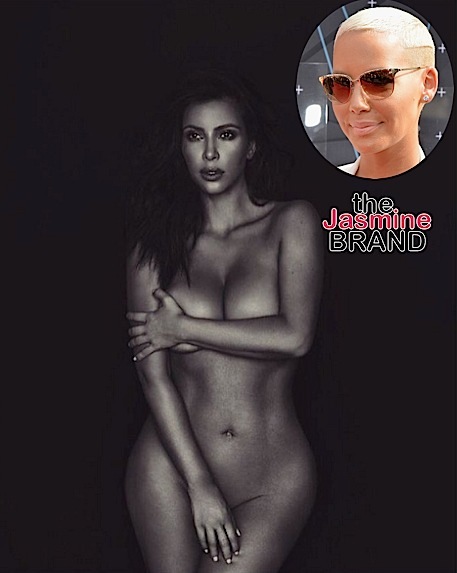 Amber Rose is jumping to the defense of Kim Kardashian. As you know, Kim has gone under fire, after being criticized by a few celebrities about her posting semi-nude photos. Singer Pink tweeted the following, which some suggest is directed toward Kim: 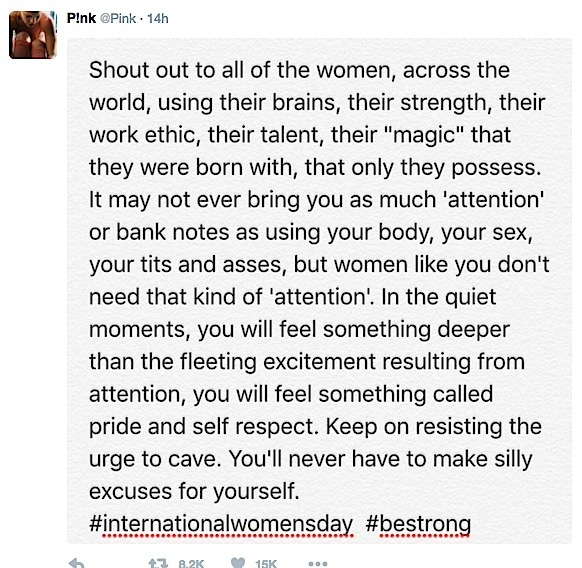 Damn Pink we were all born naked society sexualizes our breast and bodies. If a grown mother of 2 is comfortable with her body and wants to show it off that’s none of ur business or anyone else’s. Now, if u wanna talk to kids and be a mentor to young teens, tell them to go to school and to not use their bodies to get ahead?! I’m all for it! But please as a grown woman let another grown woman live as she wishes. That’s our problem! We’re so quick to down each other instead of uplifting! Pink, We’ve seen u damn near naked swinging from a rope( Beautifully) but what’s the difference between a rope, a pole and a pic on Instagram? Classism. Because u sing while ur half naked does that make it “Classy” or is it because u have a “talent”? I’m not dissing at all Pink just curious after u said “You’ll never have to make a silly excuse for yourself”. 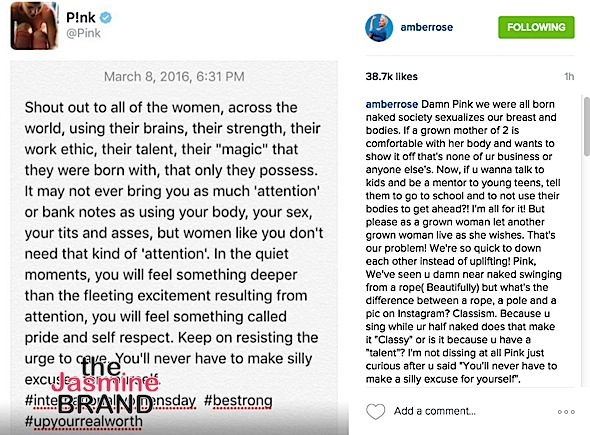 Amber also posted an open letter of sorts, defending Kim and asking her to participate in her next Slut Walk. She writes:

And @kimkardashian I don’t know u well but I saw u speak about slut shaming and as u know I’m an activist feminist so it spoke to me. Being Slut shamed and ridiculed is not fun it’s hurtful and mean. Us women deal with it everyday and I’m happy u can speak openly on this now because if anyone knows what it’s like to be Slut Shamed it’s u! Live it Kim! Make a difference and speak on it! Not only when it’s convenient for u but when u can help others. Last year at my Slutwalk I told my Slut shaming story. This year I would love for u to come and tell urs. This is an open invite from me to u and ur sisters are welcomed too ? Let’s let the naysayers know u are so much more then a sex tape (13 years ago) ? fuck it own it. Ur a mom and a business woman, a wife, sister and daughter. Hope we can make this happen #AmberRoseSlutWalk2016 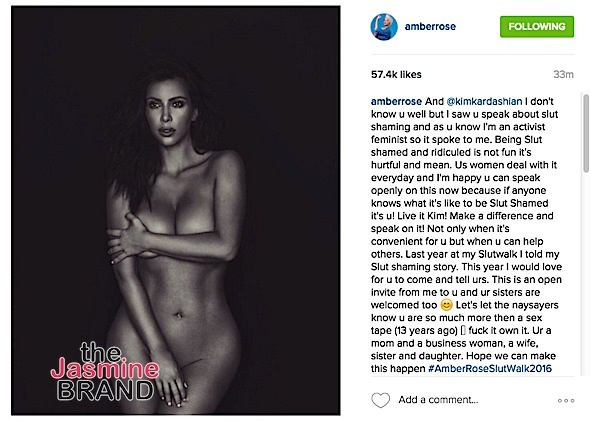 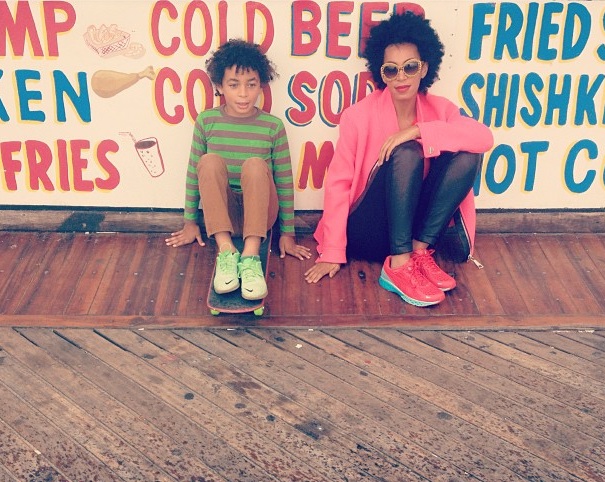 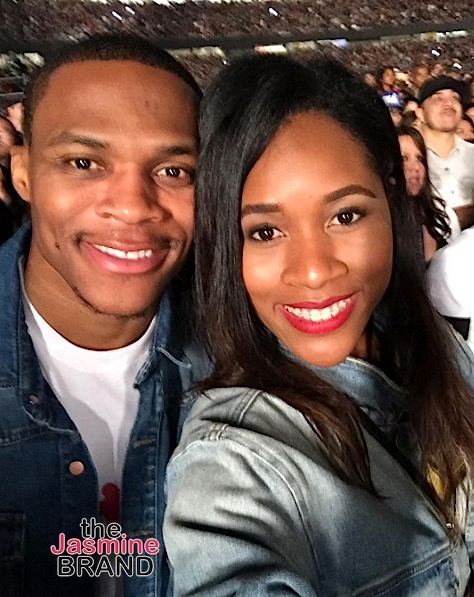 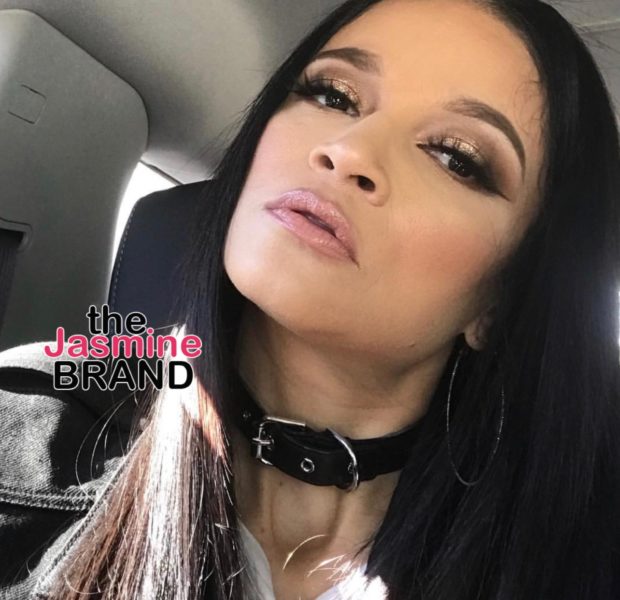 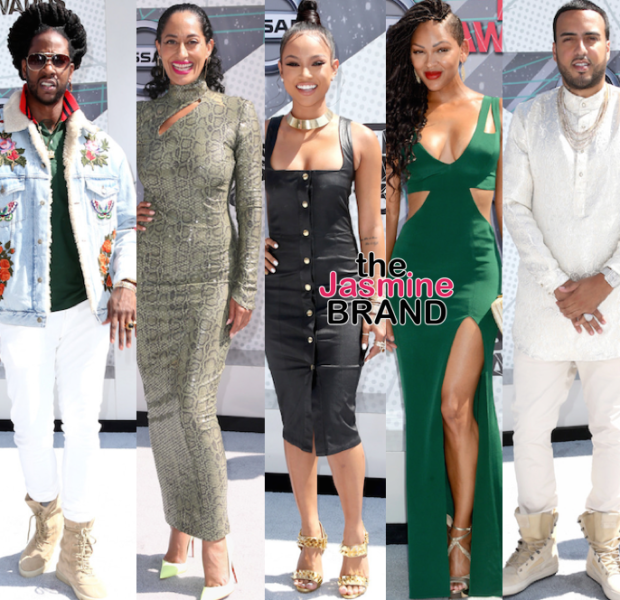 Bad Boys 3 Production To Begin Next Year, Will Smith Officially Signed On & Martin Lawrence Has Yet To Come To Terms
Exclusive
Post Slider 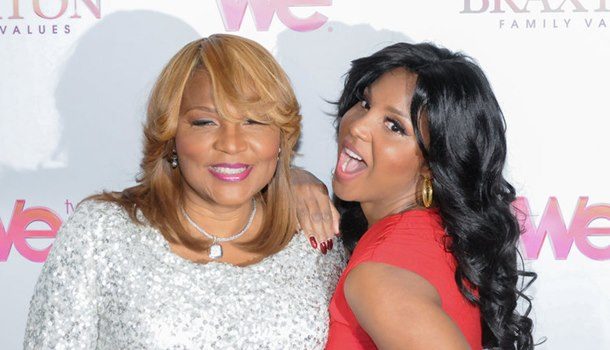