A tearful Tracy Morgan had a very emotional moment, on Monday, doing his first interview with TODAY about the deadly car accident that left him injured and took the life of his close friend and mentor, comic James McNair.

Last week, the comedic actor settled a lawsuit against Walmart over the June 7, 2014 crash that killed McNair and severely injured Tracy.

As previously reported, in 2014, Tracy and several friends were returning from a performance when the limousine they were in was rear-ended by a Walmart truck. The incident happened on the New Jersey Turnpike. Tracy’s friend, James, died and the comedian suffered a broken leg, several broken ribs and severe brain trauma. Two others in the limo were also severely injured.

During his interview, Tracy shared:

The case is settled, but the pain is always going to be there for Jimmy Mac. Bones heal, but the loss of my friend will never heal. 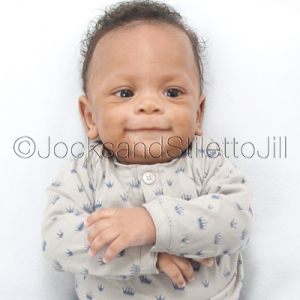 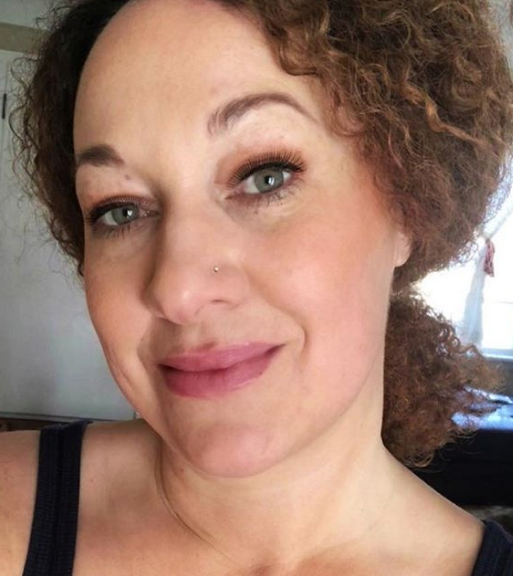 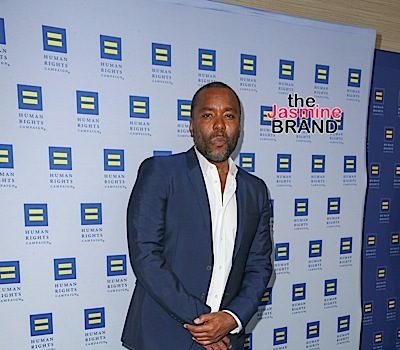 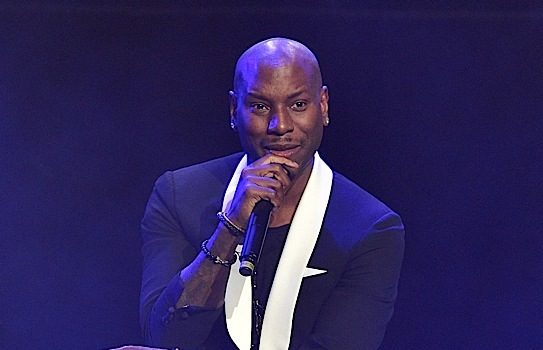 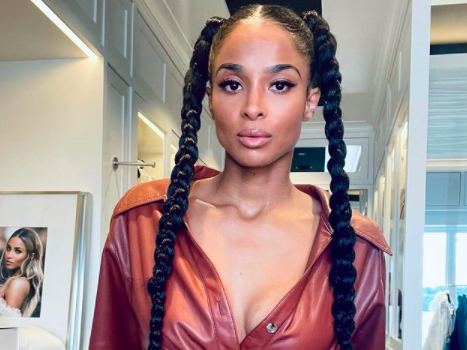