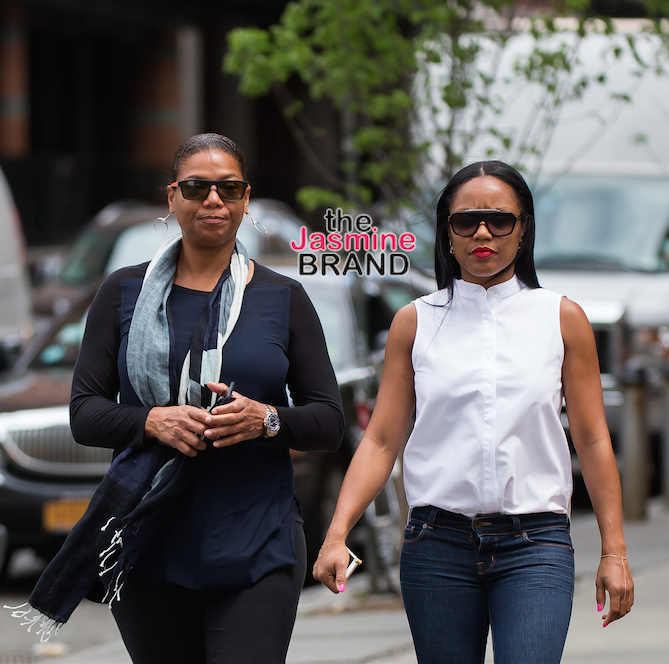 The 45-year-old A-lister and Nichols broke up in secret more than three months ago. “Queen and Eboni split in late 2015,” a source close to the former couple said. While the details of their secret split remain unclear, Latifah and her busty ex-girlfriend, who was once in the Los Angeles Laker Girls dance troupe, have not been seen together since Oct. 23, when they were photographed on vacation in Brazil.

Latifah has remained mum about her personal life for most of her career. Nonetheless, we love her work and wish her the best!

Ja Rule Calls 50 Cent Is A Gay, P**y, Who Wants His D**k In His Mouth
Exclusive
Post Slider 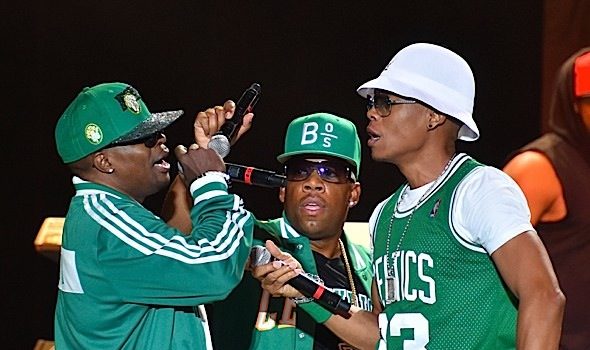 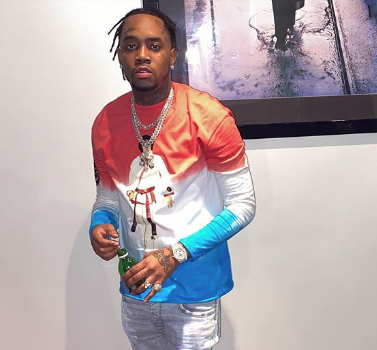