The tension is even thicker between former reality TV friends, Kandi Burruss and Phaedra Parks. Things came to a head (again) this season on Real Housewives of Atlanta and their latest fallout seems to be over the Feds visiting Kandi’s home over Phaedra’s estranged husband, Apollo Nida.

This week, Phaedra appeared on Dish Nation and chatted with with co-star and Dish Nation host Porsha Williams about rumors that she was responsible that the Feds showed up at Kandi and Todd’s home. During the conversation, she stated:

Earlier this week, Kandi appeared on Watch What Happens Live! and when asked whether she thought Phaedra had something to do with the visit, she stated:

The thing was, I really didn’t know…I didn’t know if it was because of the TV show or if she was upset, I didn’t know….The timing of it was so weird. 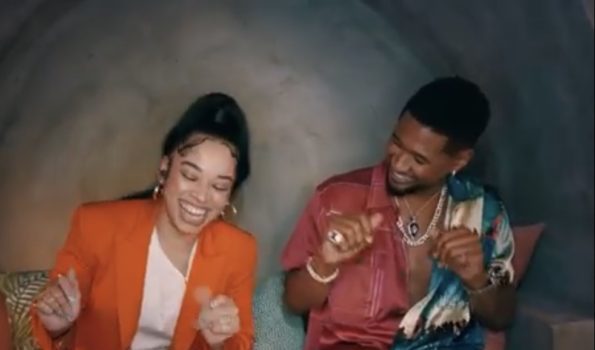 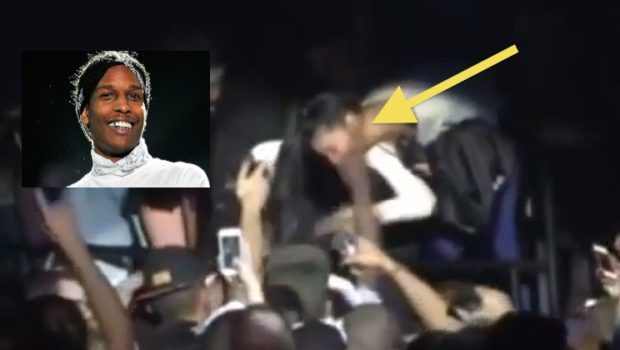