Sanaa Lathan is not pregnant by French Montana. This week, reports surfaced that the actress was pregnant by the rapper, whom she is rumored to be dating. Sanaa took to Twitter, responding to a story, writing:

No I’m not pregnant my loves. I was just breathing. Slow news day? https://t.co/3AJLXiLjAt 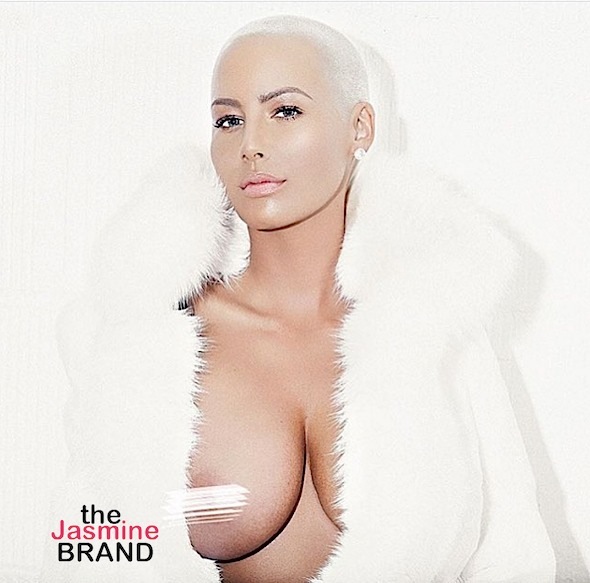 Meanwhile, Amber Rose is freeing the nipple, literally. She recently did a shoot by photographer Solmaz Saberi. In the photo, Rose is topless, rocking a lush white jacket, with one nipple exposed. From what we’re told, the photo is a promotion for her upcoming Slut Walk, which will take place in both Los Angeles and New York City. 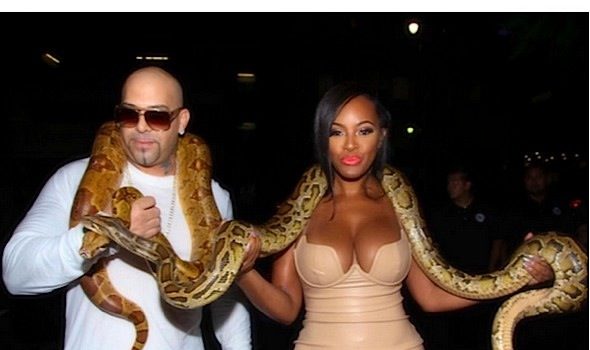