It’s no secret. Russell Simmons is not a fan of presidential hopeful Donald Trump. In a new Instagram post, Simmons slams his former friend accusing him of promoting hate speech. He writes:

Damn Donald you have gotten older and UGLIER. Live and learn. the idea of politically correct for me as an artist never was appealing now I realize that if the politicians take that out the equation then women gays blacks Latinos Jews and Muslims are at risk People have fought to be treated with respect And spoken of with respect. The unspeakable becomes speakable the undoable becomes doable and AMERICA IS IN DEEP TROUBLE LETTING THIS HATE SPEECH GO UN CHECKED IN A SLIPPERY SLOPE 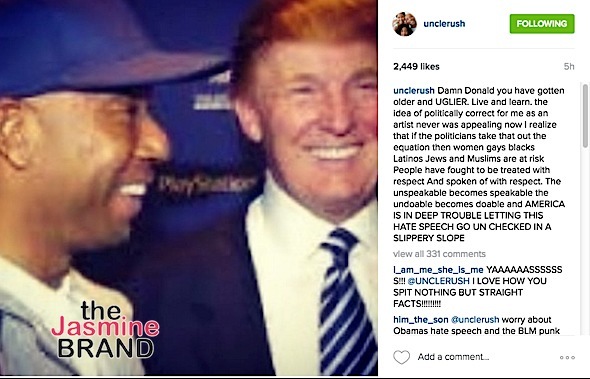 Jada Pinkett-Smith Reacts To Rumors She & Will Smith Are “Swingers” 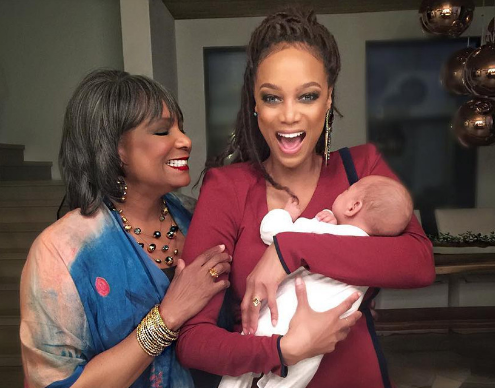 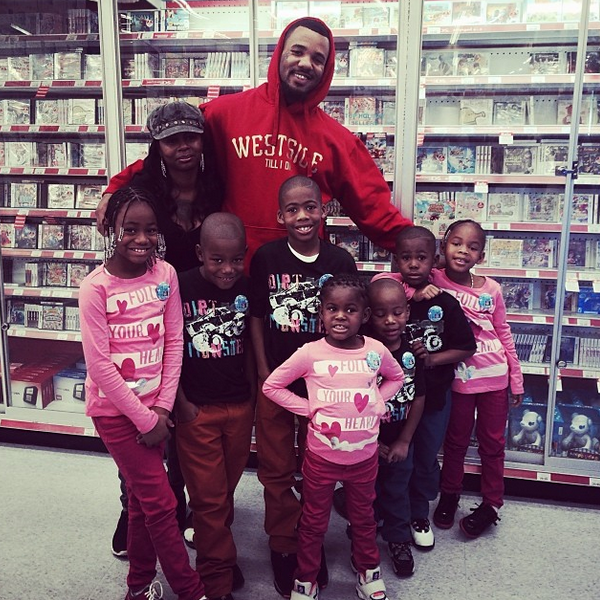 The Game Plays Santa, Spends $5k On the Kids of His Murdered Friend 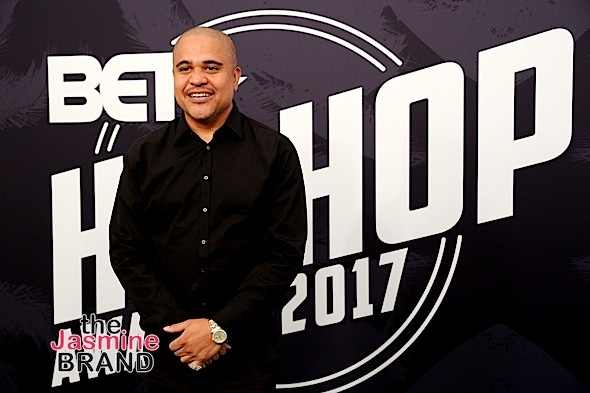 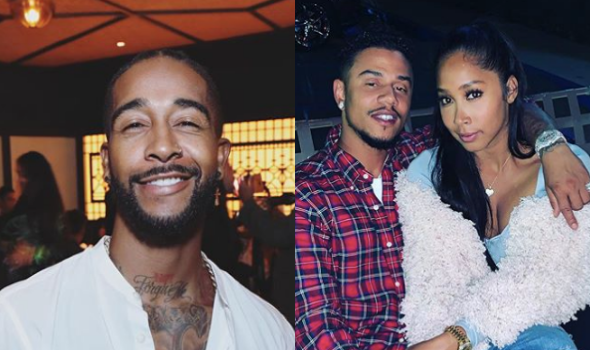 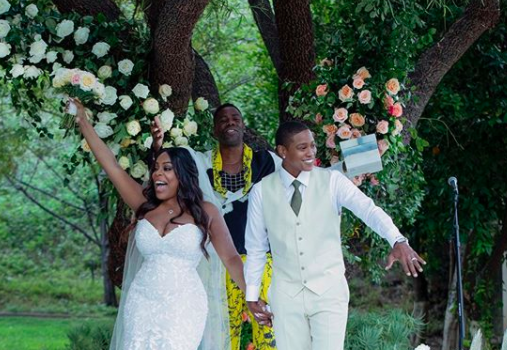 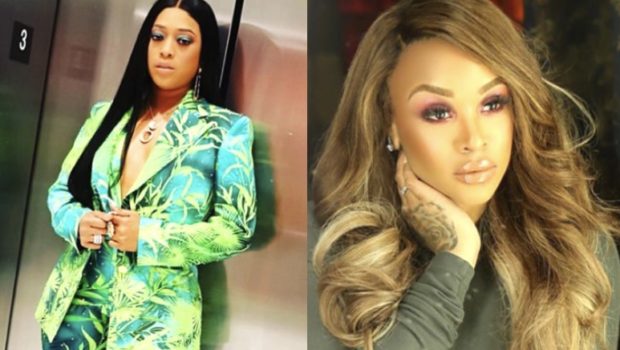