Grammy nominated rapper Wiz Khalifa (born Cameron Thomaz) exploded on the scene six years ago with hit “Black & Yellow” an ode to his hometown of Pittsburgh which shot straight to #1 on Billboard Hot 100. Since then, he has released several albums, parlaying his success to a DJ residency in Las Vegas. Recently, the 29-year-old chatted with GQ about his recent Twitter beef with Kanye West, new music, and alter ego DJ Daddy Kat. Check out some of the excerpts below.

Bob Marley spoke up for what he believed in. Max B is the wavy one. He created the wave. There is no wave without him.

If he had a long conversation with Kanye:

Nah. I keep shit brief. But for him, it’s no animosity, so it ain’t even no thing.

I have nothing to apologize for.

On his latest project “Khalifa”:

I wanted to release a collection of songs that didn’t make the album and s*it like that.

On if he remember’s being sober:

Yeah, I remember what it was like. It sucked. 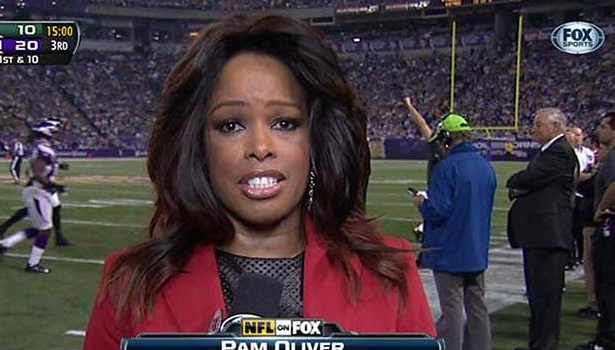 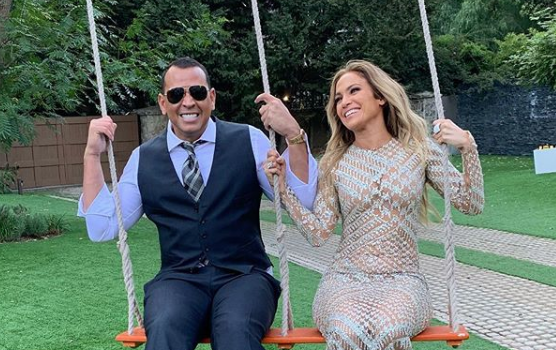