Monday afternoon singer Kehlani became a trending topic on social media, when an alleged photo of her in bed with someone other than her man, went viral. 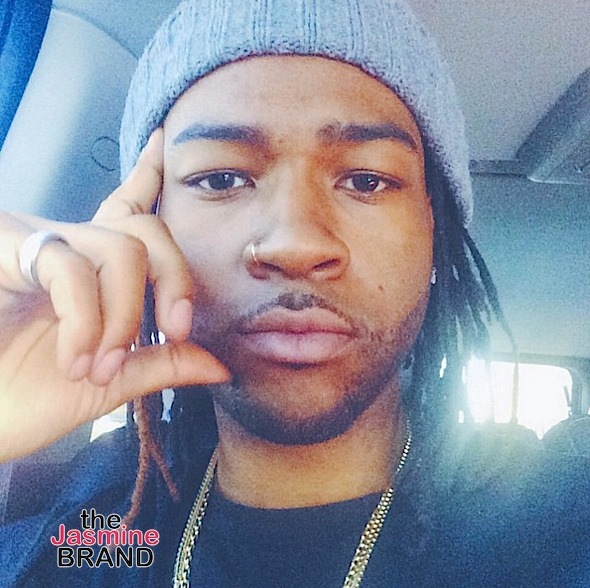 The photo is allegedly of the singer in bed with rapper/singer PartyNextDoor. The photo was posted by PartyNextDoor on Instagram and did not show their faces, but showed Kehlani’s tatted hand, with the caption:

After all her shenanigans, still got the R&B singer back in my bed 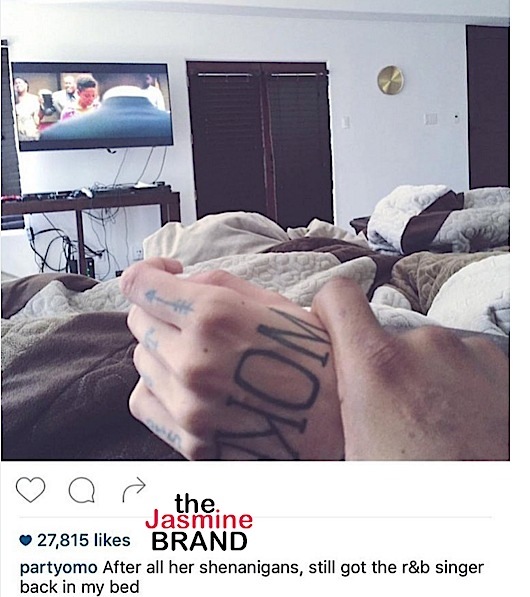 We’re told that Kehlani dated PartyNextDoor last year, on and off, but they had broken up.

Kehlani was currently dating Cleveland Cavs player, Kyrie Irving. However, when the photo surfaced of her in bed with PartyNextDoor, she immediately began to receive criticism for allegedly cheating with Kyrie. She’s since deleted her Instragram account and has not responded. Here’s a photo of Kyrie and Kehlani earlier this year. 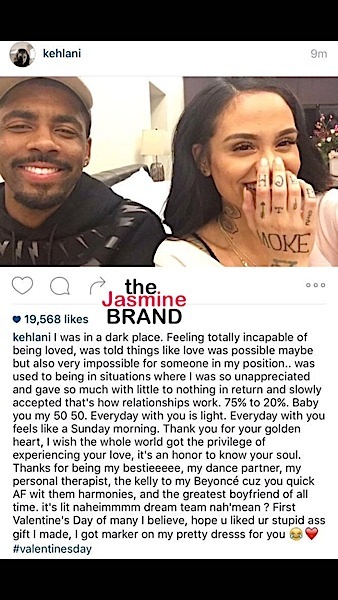 She has yet to respond. PartyNextDoor has since deleted the photo. 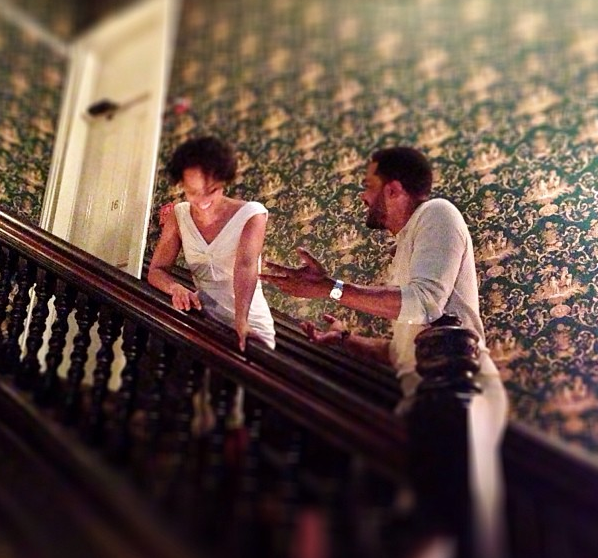 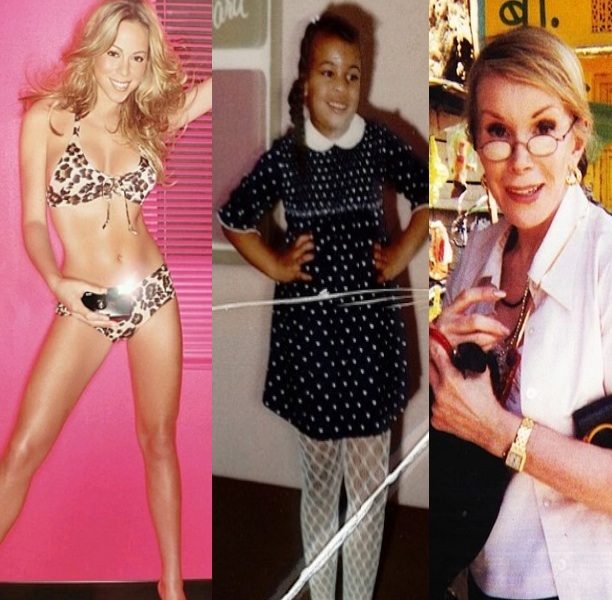 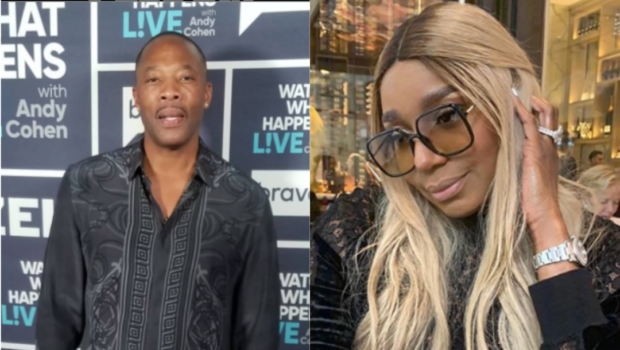 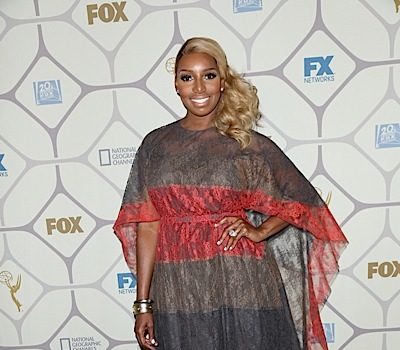 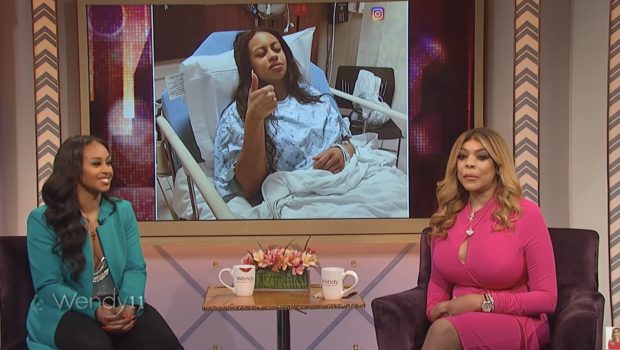