In an interview with Urban Ink Magazine, Chris Brown opens up about being viewed as a role model, telling the mag,

I would just say that I would rather be an inspiration and not a role model. Make your own decisions. You don’t have to rebel just to rebel. You don’t have to accept just to accept. If you want to get a tattoo, if you think that’s your thing, then that’s cool. I personally think that now, not having a tattoo is kind of like a statement in itself. Our generation is gonna be old, tatted, and we’re gonna look so dope. So, it’s a choice. When my fans can say, “I want to get tatted or I don’t want to get tatted.” I don’t look at them any differently.” 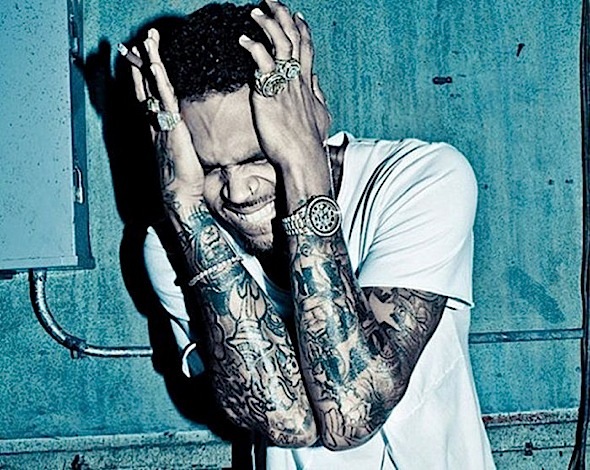 People want shock value. If I went outside butt-naked tomorrow, it would be headline news. But for me, the bull symbolizes the Taurus I am and the Aphrodite, the Goddess of all women. My stubbornness always makes me attracted to those types of females. So that’s me [the bull] chasing Aphrodite. 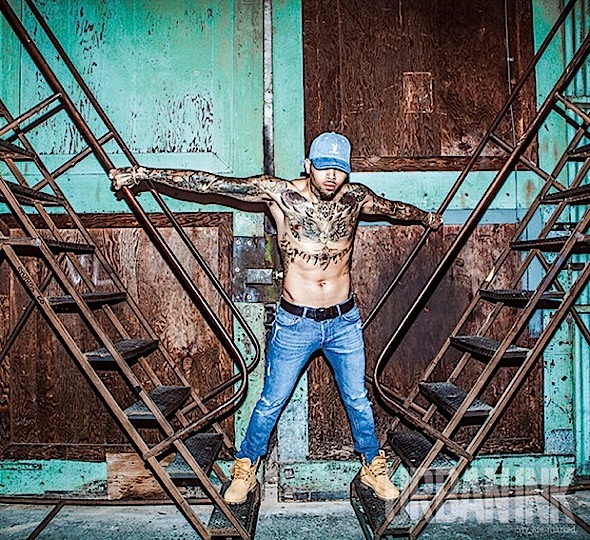 Steve Harvey Tells Critic: ‘You Don’t Know Me At All’, After Being Chastised Over Vintage Trump Meeting 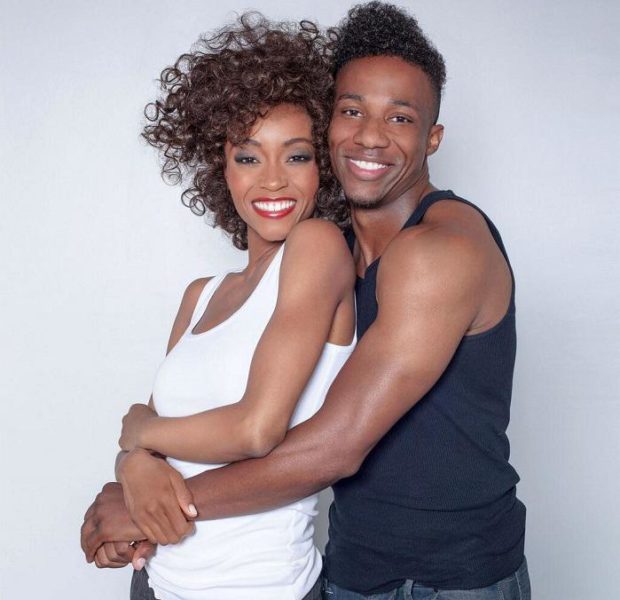 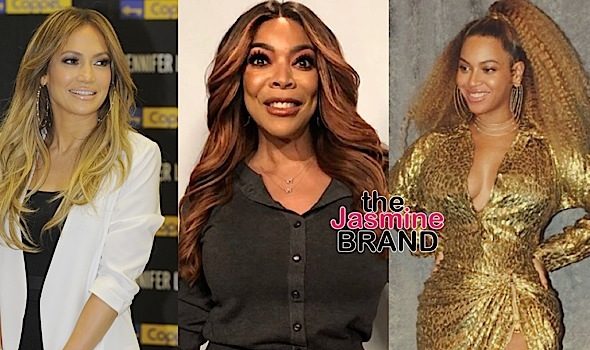 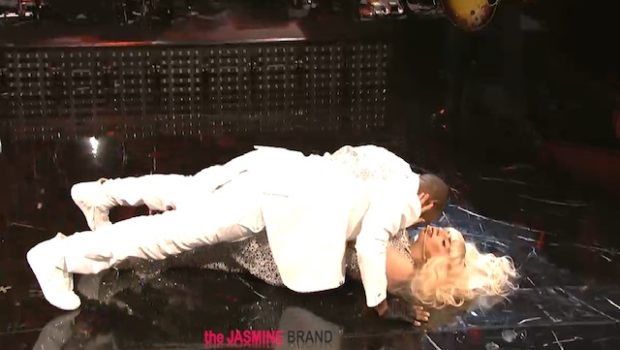 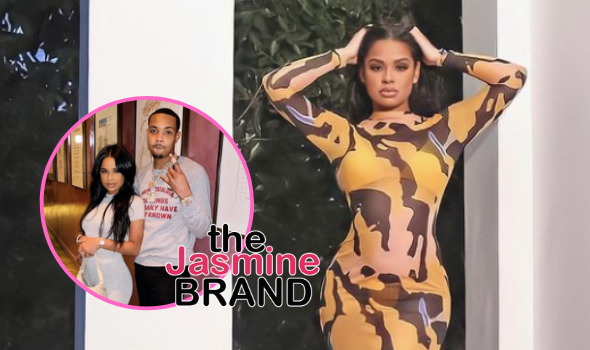