theJasmineBRAND.com exclusively reports, Trick Daddy (real name Maurice Samuel Young) barely saved his Florida home from being sold to the highest bidder, by heading back to court and filing for Chapter 13 bankruptcy — which put the foreclosure auction on pause, this according to newly filed court docs.

The rapper, who will be joining VH1’s Love & Hip Hop Miami spin-off, originally filed for bankruptcy on September 18th saying he had $430,420 in assets but a total of $644,613 in liabilities.

However, the bankruptcy was dismissed soon after the rapper filed, due to the judge denying his confirmation plan — meaning Trick Daddy was still on the hook for his debt without the protection of bankruptcy.

This was a problem for Trick Daddy, because he was being sued for foreclosure by Deutsche Bank National Trust Company on September 10th, only 8 days before he filed for bankruptcy.

The bank explained that Trick Daddy took out a mortgage with them back in 2002. However, he was accused of not making payments on the loan since January 2014. The bank demanded he pay the total amount due of $169,621.56 and he be ordered to vacate the property.

Then on March 10th, the judge came back with his decision in the case and ordered Trick Daddy’s home to be foreclosed on and sold off at public auction. He also ordered the rapper to pay a total of $387k+ to the bank.

The home was scheduled to be sold to the highest bidder on April 14th, but the auction was canceled because 2 days before Trick Daddy headed to court and filed for bankruptcy AGAIN.

Due to the rapper filing for bankruptcy, all legal battles are stayed – essentially put on pause – until the outcome of the case.

The court documents show the rapper owes $57k in back child support, $290k in tax debt and $280k on his Florida home.

Trick Daddy is also pleading with the judge to order the State of Florida to hand over his passport, which they took due to him failing to make child support payments.

The rapper says he needs his passport to travel overseas to perform and make money to pay off his debts and save his home from being foreclosed on. The judge has yet to make a decision on his motion. 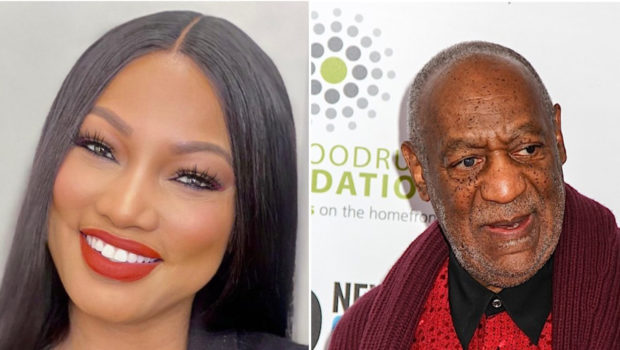 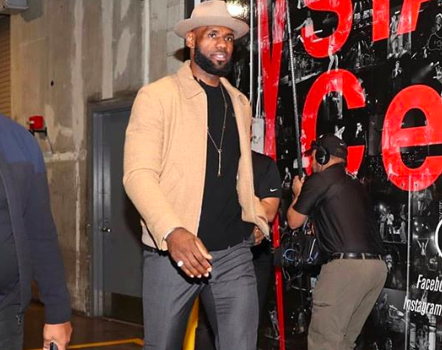