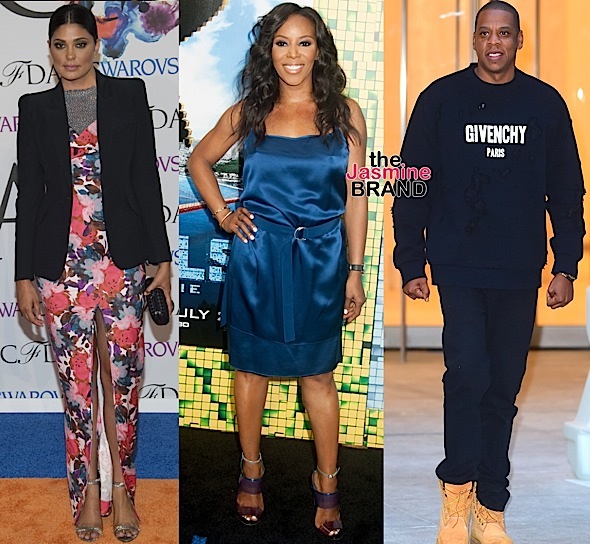 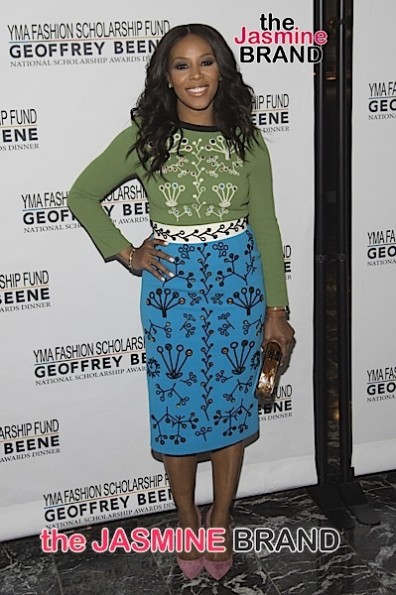 As you know, there have been unconfirmed reports that something inappropriate went down at one point between Rachel Roy and Jay Z. In fact, the elevator spat with Jay and Solange Knowles ALLEGEDLY may have been over Rachel Roy.

That vintage incident, coupled with the fact that Rachel Roy posted an Instagram message (above) that some took as shade, has led many to believe that the ‘Becky’ that Beyonce sings of on her new Lemonade album is in fact Rachel Roy.

However, June Amberose, who has styled Jay Z for years, says that’s simply not the case. See her tweets below. 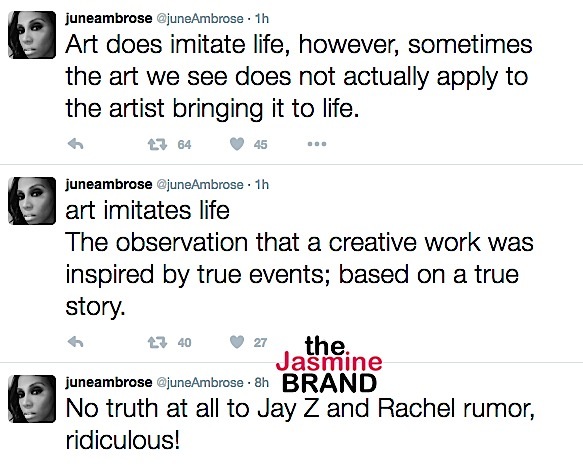 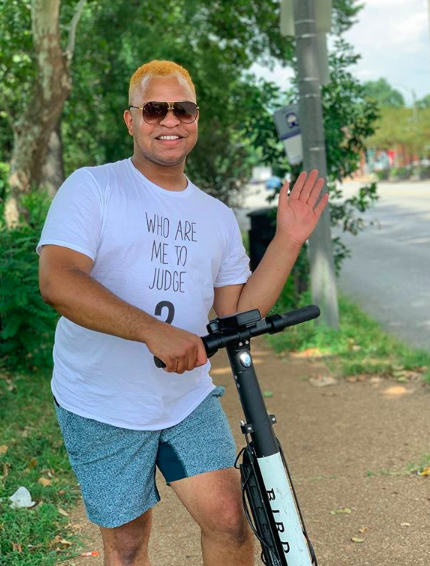