False alarm. Curtis ’50 Cent’ Jackson is the father of TWO sons, not THREE. Over the weekend, 50 Cent introduced Davian, a boy who he claimed is his son on Instagram (see below). 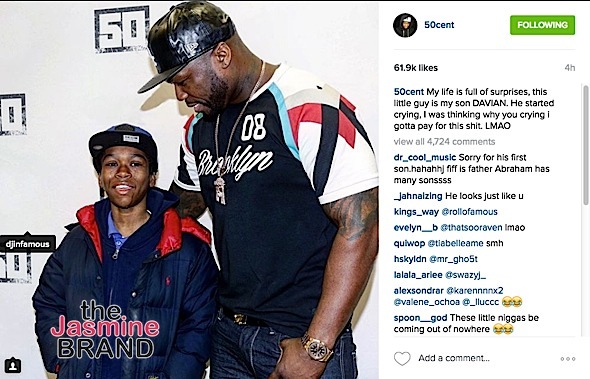 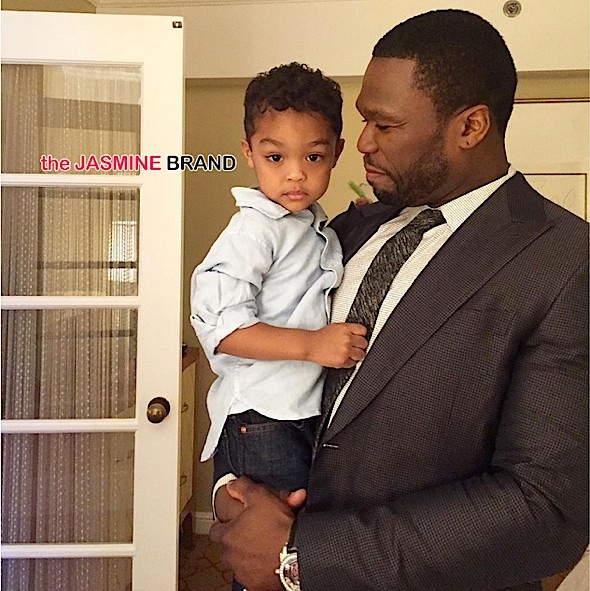 However, 50 is the dad of to his 18-year-old son Marquise whom he had with ex girlfriend Shaniqua Tompkins. He also has a 3-year-old son Sire with his ex Daphne Joy, who is now dating Jason Derulo. 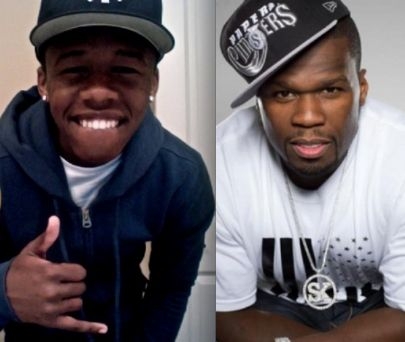 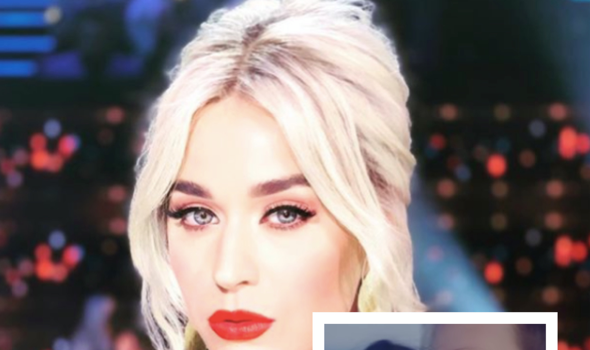 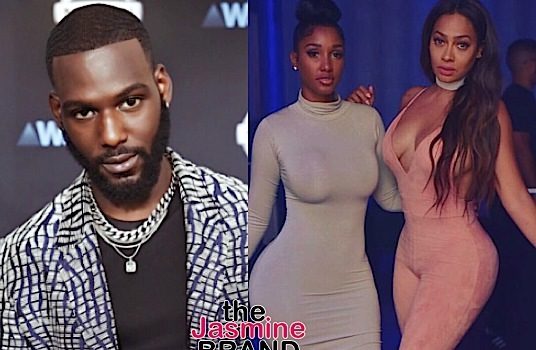 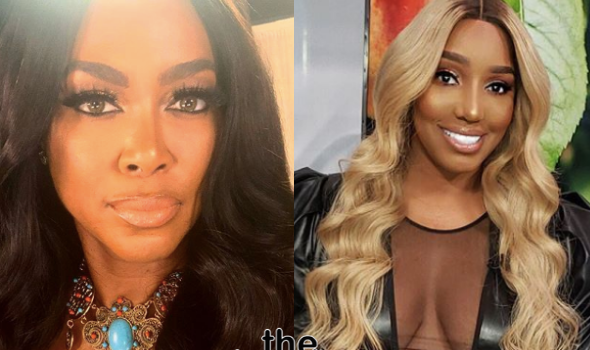