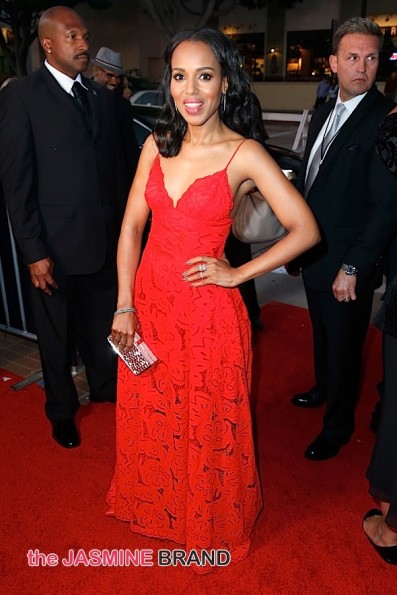 Kerry Washington expands her behind-the-scenes work in Hollywood. Scandal’s biggest star has snagged an overall deal with ABC Studios and ABC Signature Studios, according to Deadline.

What exactly does this mean? In addition to being in front of the camera, she will also work behind-the-camera, develop broadcast, cable and digital projects — exclusively for ABC Studios and ABC Signature.

Washington’s production company, Simpson Street, was one of the producer’s for the HBO TV film that she recently starred in, Confirmation. ABC Signature was also behind the TV movie. 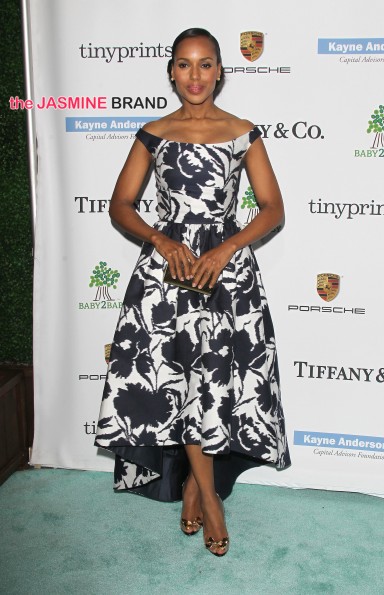 Kerry confirmed the new deal in a statement:

I believe strongly in the importance of having a seat at the table which makes starting this production company thrilling for me. It’s an honor to be at a point in my career when I can help generate projects that that are exciting, necessary, and truly reflect the world around us. I’m grateful to be on this journey with ABC, a network that remains unparalleled in its commitment to inclusive storytelling. 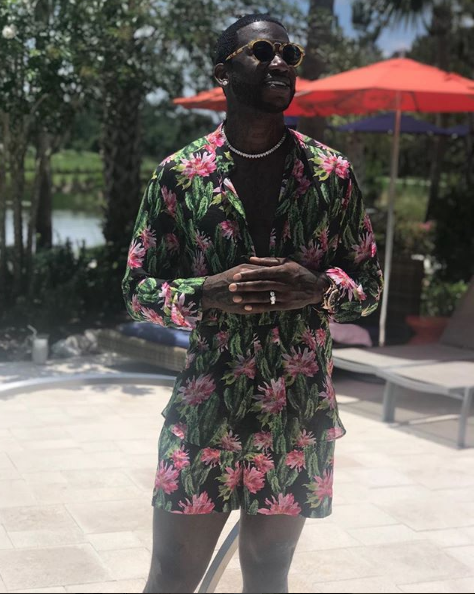 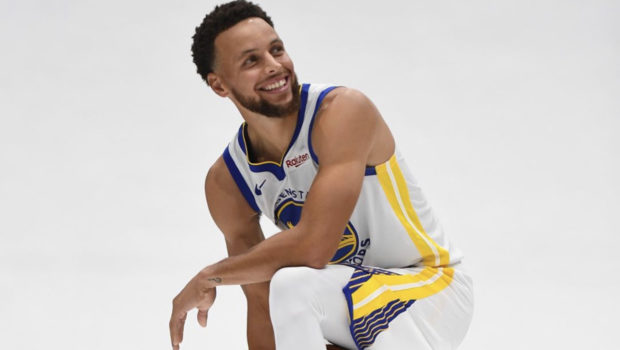 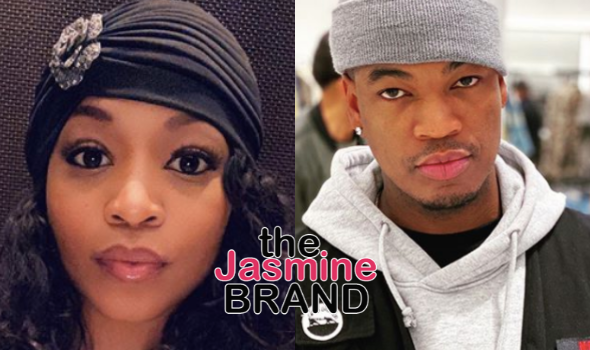