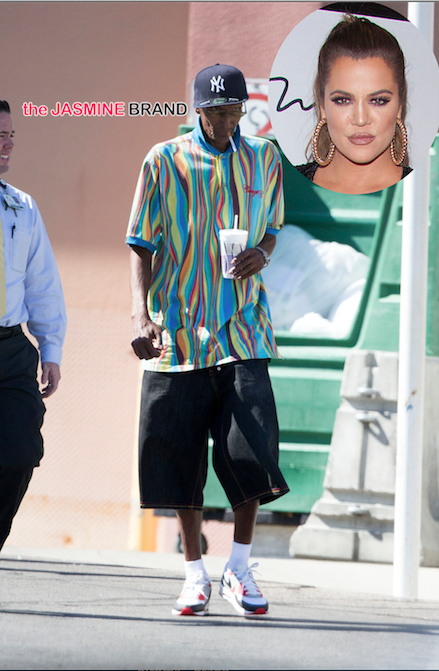 To the left, to the left. That’s what Khloe Kardashian told Lamar Odom’s 62-year-old father, Joe Odom. Joe Odom claims that he was forced to move back to Brooklyn, after the Keeping Up With the Kardashian star refused to pay his rent. Joe Odom tells The Post,

Khloé didn’t even have the guts to tell me herself that my rent wasn’t going to be paid anymore. She got the guys who handle Lamar’s money to call me and they said the rent wouldn’t be paid, I gotta move and my phone was going to get cut off.

She disrespected me. She decided to kick me out of my home when Lamar was in hospital in Nevada.

Joe, who is disabled, claims his son Lamar paid his father’s $4,000 rent for the past 10 years. He says that Khloe kicked him and his wife, Cecelia, 59, out late last year.

Reportedly, Khloe had taken over her estranged husband’s finances after being hospitalized for over-dosing in a Nevada brothel. Joe adds,

I just wish I could be at his side in LA to support him, but Khloé doesn’t want me there. Whenever I call him, she answers. She must be checking his texts, too. I can’t always get through to him anymore. She may be Lamar’s wife, but I’m his father. She shouldn’t have cut me out of his life like she has. 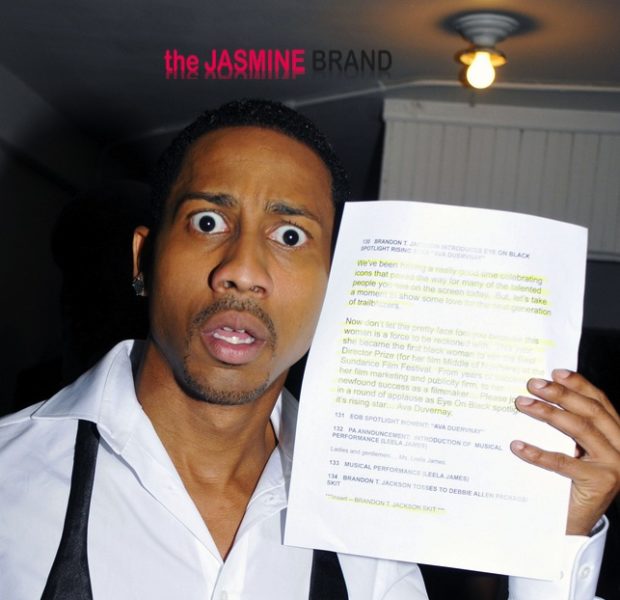 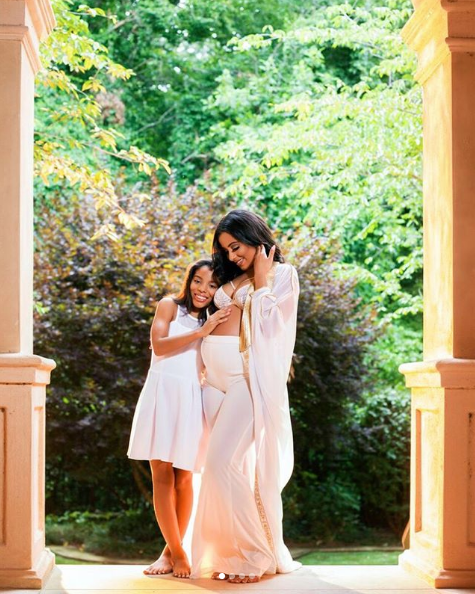 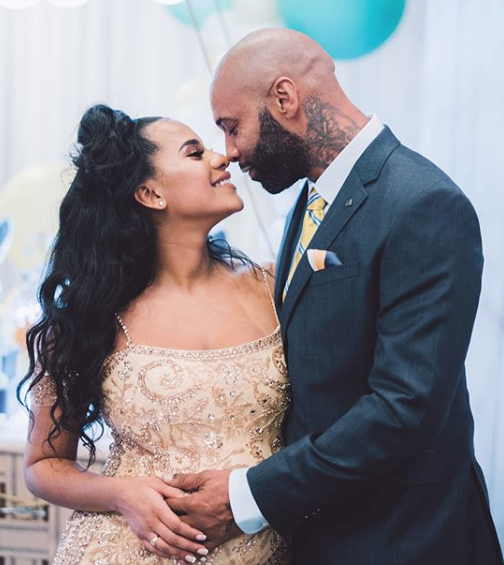 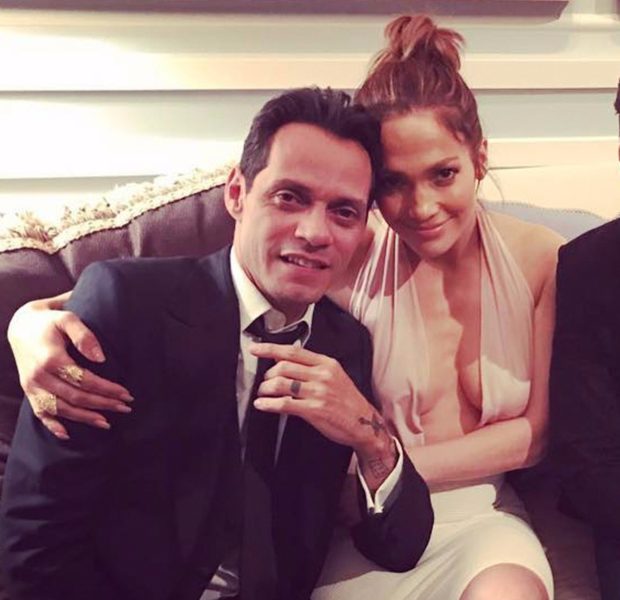 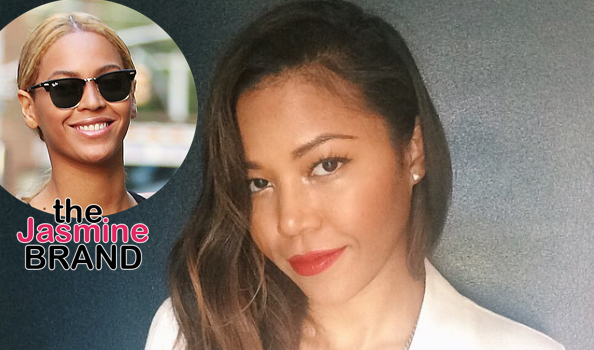 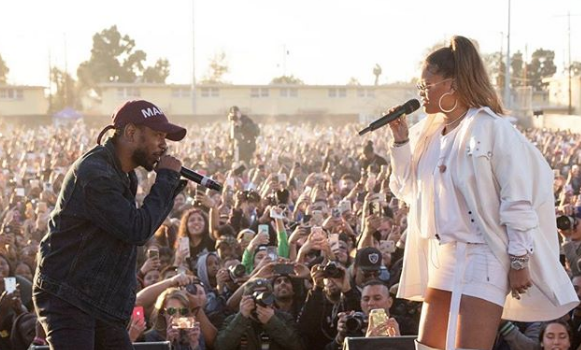