Over the weekend, Kerry and husband Nnamdi Asomugha were in DC at the White Houses’ Jazz Festival and Correspondents Dinner. Kerry didn’t seem to hide her growing belly, but did not comment on the speculation while chatting with media. 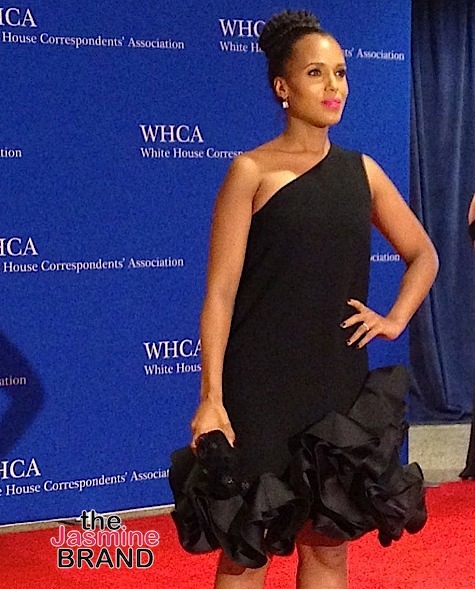 Kerry has been very tight-lipped about her personal life. The 39-year-old was engaged to actor David Moscow from October 2004 to March 2007. And in 2013, she married now retired NFL player Nnamdi Asomugha in 2013 in Hailey, Idaho. They have one daughter, Isabelle Amarachi, who was born in 2014.

Update #2. Kerry made her official debut, accentuating her baby bump, at the Met Gala. 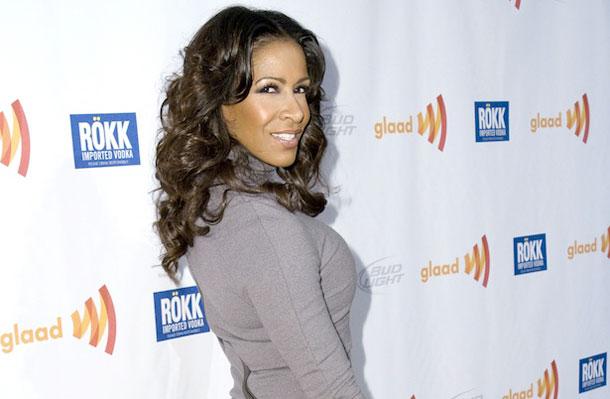 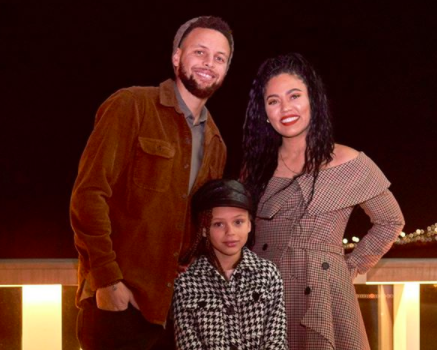 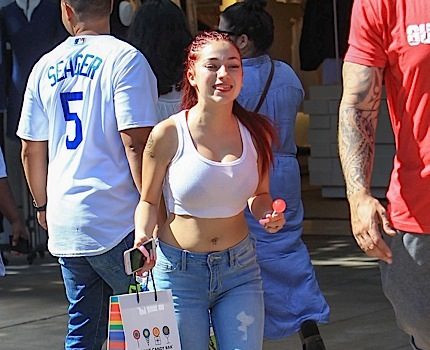