Birdman is taking an epic radio moment he experienced and turning it into an opportunity to make a few coins. As you know, last month, the Young Money leader made a headlines, after he politely cursed out on-air radio personalities from Power 105’s The Breakfast Club. During the short interview, caught on camera thankfully, Birdman told Charlamagne to

Put Some Respek [sic] on his name.

After the controversy exploded, Cash Money’s merch store begin selling shirts with the hilarious ‘Put Some Respek On My Name‘ line. 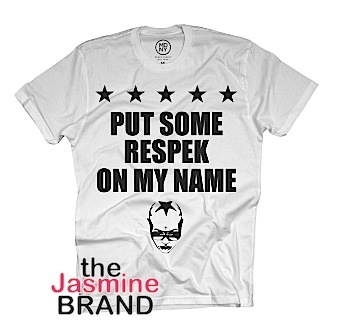 And now, Birdman has released a track titled ‘Respek’. 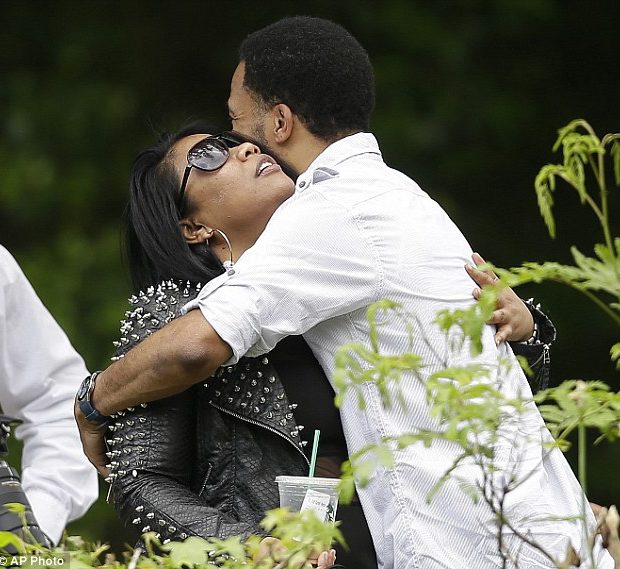 Gabby Sidibe Talks Eating Disorder: I wanted to throw up because I was sad.
Exclusive
Post Slider 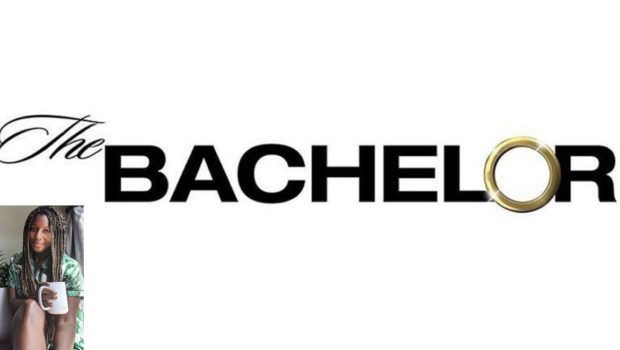 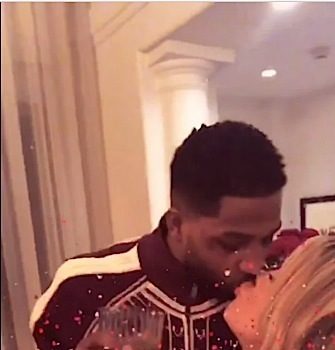