theJasmineBRAND.com exclusively reports, Gilbert Arenas’ ex-personal assistant – who was sentenced to 57 months in federal prison after being found guilty of stealing over $2 million from the NBA star – has been shut down in his attempt to get a new trial based on alleged new evidence he presented, with the judge saying none of it changed the fact he stole millions from his former boss.

The former NBA star’s former personal assistant, John A. White, was found guilty by a Florida jury last year of stealing over $2 million dollars from Arenas – who he worked for from 2006-2012. White was found guilty of 11 counts of wire fraud and four counts of filing a false tax-related document.

The evidence showed that White stole a total of $2,188,170 from the former NBA player by making bank transfers from Arenas’ account into 3 different accounts he held in his name.

The court records showed that White used the money he illegally obtained to fund his own personal expenses including buying a home in Florida and purchasing a Ferrari and Range Rover.

Then on March 18th , White returned to court demanding a new trial due to newly discovered evidence. He claimed the new evidence was material to the charges that a jury found him guilty of and if presented at a new trial he will most likely not be found guilty.

He said that he now has numerous statements of witnesses who came forward after he the original trial, which all state that Arenas was fully aware of the bank transfers that White had done from his account. Further, he has signed declarations from bank tellers who dealt with him and the ex player who say that Arenas was fully aware of the activity that White was found guilty of in the case.

The former assistant also had several people who worked with Arenas stating the he spent large sums of cash carelessly over the years. He points out the home that was bought in Florida was for one of Arena’s girlfriends and he was fully aware of the purchase. 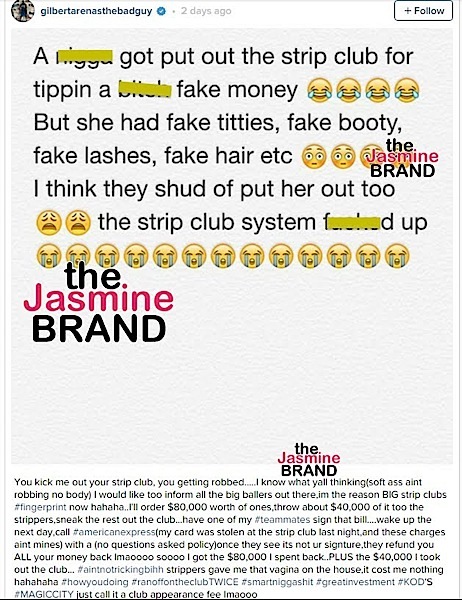 White also informed the court of Arena’s Instagram posts earlier this year,  in which he bragged about defrauding American Express out of $80k through a scheme to screw over a strip club.

He accused Arenas of falsifying his testimony in the trial about White not having the authorization to make the transfers or spend the NBA stars money on certain purchases. The prosecutors blasted White’s motion for a new trial saying the evidence he has recently presented doesn’t warrant another shot in the court room.

Then on April 26th, the federal court judge came back with his decision and shut down the NBA star’s ex-personal assistant and ordered he will not be granted a new trial in the matter.

He explains that the recent ‘evidence’ presented by White is irrelevant.  The documents note that none of the ‘evidence’ proved he didn’t defraud Arenas and it all had no bearing on the issues in the criminal case.The judge denied the man’s motion for a new trial, which means the former assistant will be stuck in prison for 57 months. 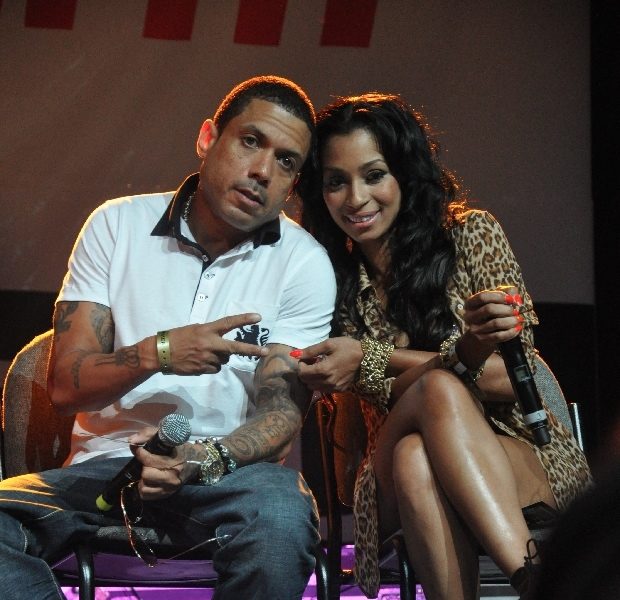 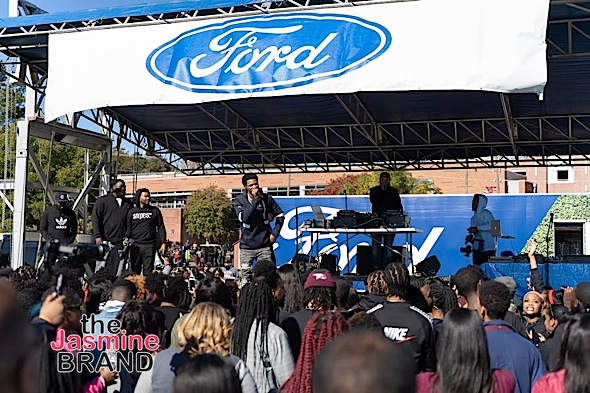 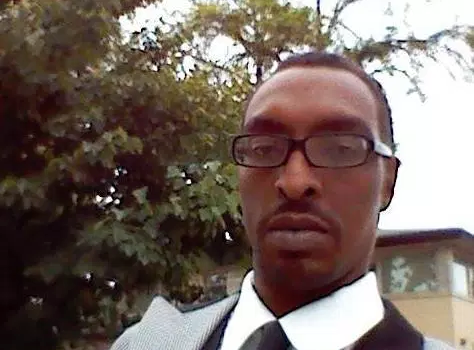 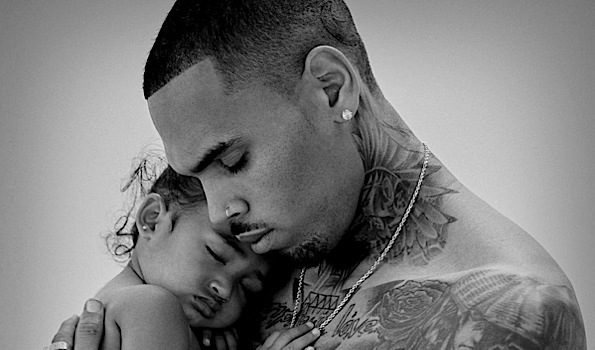