The news is out, but not the way that Blac Chyna and Rob Kardashian had planned. As you know, a few days ago, the couple shared on Instagram that they were expecting their first child together. However, they were allegedly forced to share the news before they actually wanted to.

She would have preferred to have announced it on Mother’s Day herself, but her hand was forced.

Apparently, Chyna wasn’t ready to share the news with the world yet,

But allegedly the other half of her family leaked her story so she had to announce it.

The only people that knew from Chyna’s side was myself and Amber. Her mother didn’t even know. [Chyna’s] moment was taken from her, which is really sad.

As to why the Kardashian family may have leaked the news, the rep states,

It’s the business. There’s a TV show to promote. 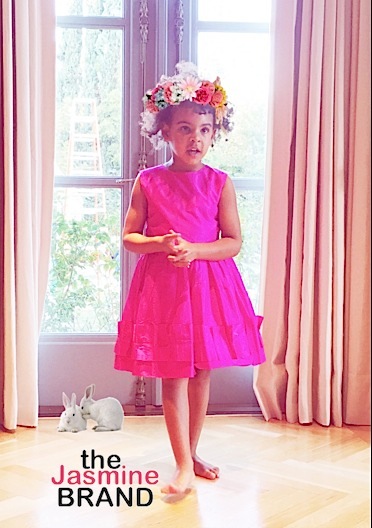 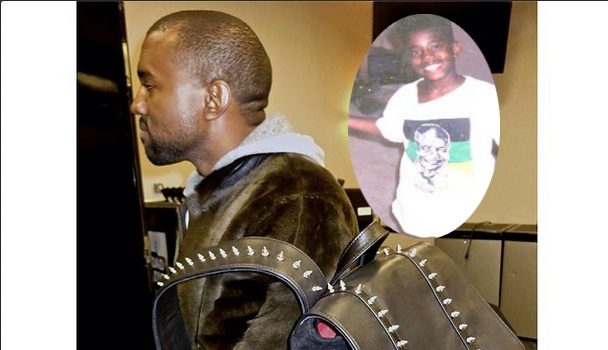