Over the weekend, Beyonce’s Formation World Tour took its talents to the singer’s hometown, Houston. According to reports, a silent protest by police officers took place. 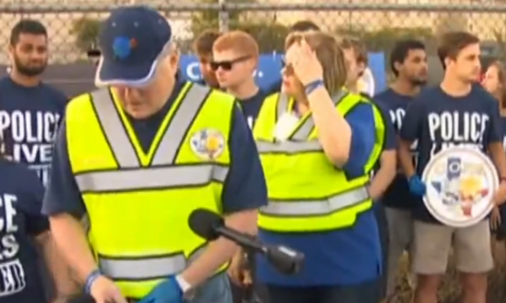 Reportedly, law enforcement members of the the Coalition for Police and Sheriffs (C.O.P.S.) positioned a blue light on the NRG Stadium, where Beyonce’s concert was.

As you know, Beyonce received some backlash after the release of her ‘Formation’ video. In the video, a New Orleans police car is submerged in water.

some of her performances to be anti-police.

However, Beyonce has stated that she is not anti-police, telling ELLE magazine,

…anyone who perceives my message as anti-police is completely mistaken. I have so much admiration and respect for officers and the families of officers who sacrifice themselves to keep us safe. But let’s be clear: I am against police brutality and injustice. Those are two separate things. If celebrating my roots and culture during Black History Month made anyone uncomfortable, those feelings were there long before a video and long before me. 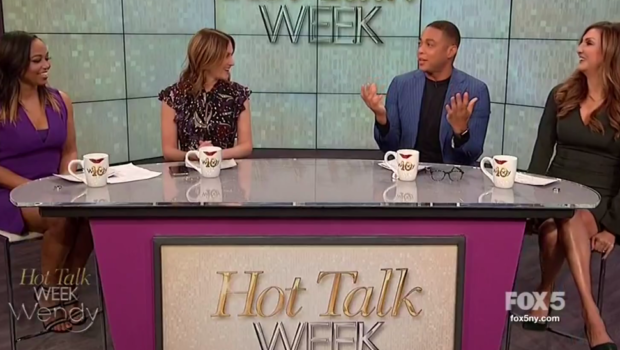 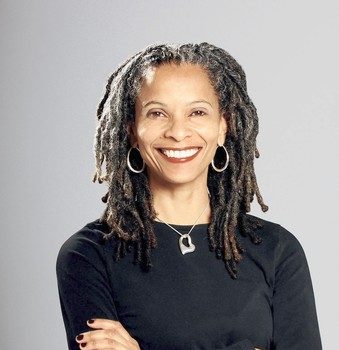 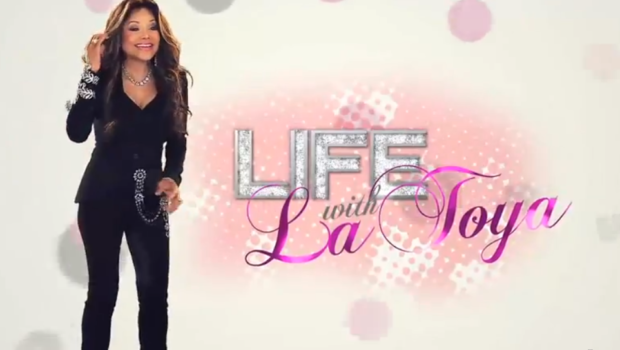