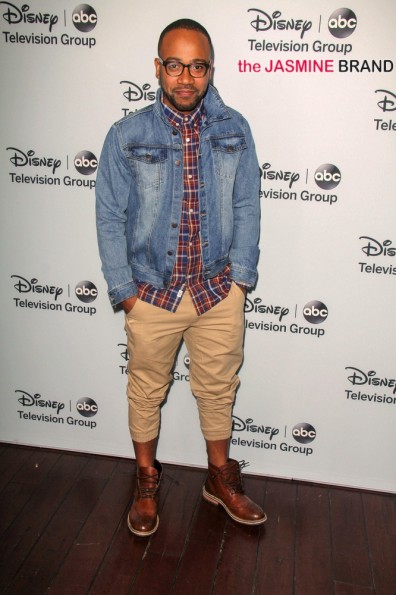 theJasmineBRAND.com exclusively reports, Columbus Short is heading to rehab. Last month, the actor/singer tested positive for cocaine and marijuana use and faced a probation violation in a felony assault case.

And now, we’ve exclusively learned that he’s headed to rehab. Sources tell us that he will stay at an outpatient facility in the Los Angeles area for around 4 to 6 months. Per usual, during rehab he will not be able to use any illegal drugs. We’re told that he’ll report a few times a week and will be subject to random drug testing. The former Scandal actor has also been given additional community service to complete. If he violates parole again, he’ll be subject to jail. 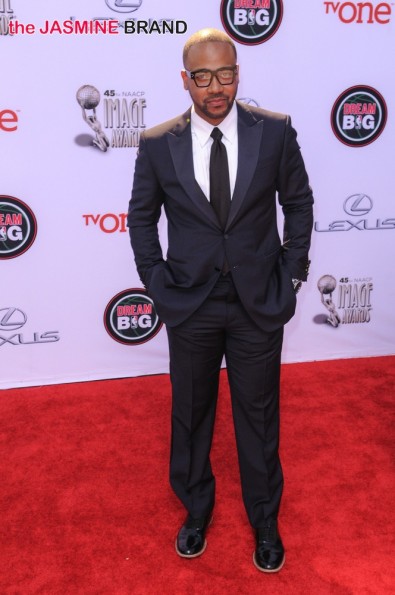 Unfortunately, this isn’t Short’s first time in legal trouble. As part of a no-jail plea deal in 2014, Short pleaded guilty to misdemeanor domestic violence. Short also avoided jail by pleading no contest to a felony assault charge after throwing a punch at his in-law. Short says he was being taunted and acted in self-defense, and his in-law admitted he had removed his jersey and was prepared to fight Short. In an interview with Access Hollywood Live, Short said that substance abuse, both alcoholism and cocaine use due to the stress of family issues and personal loss, led to his departure from Scandal. 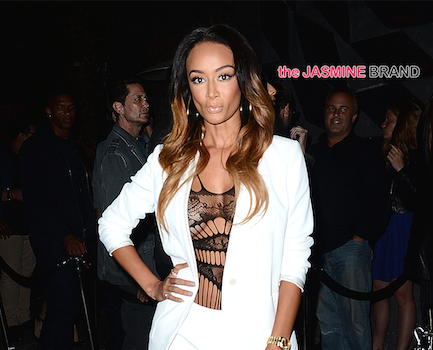