Lira Galore has had enough of both Mike Epps and Lil Duval. [Click here for the backstory]. Last night, she hopped on Instagram and posted a lengthy message reacting to speculation that her Twitter being hacked was a publicity stunt. She also calls out Epps for trying to holler at her while he was in a relationship. See her response below. 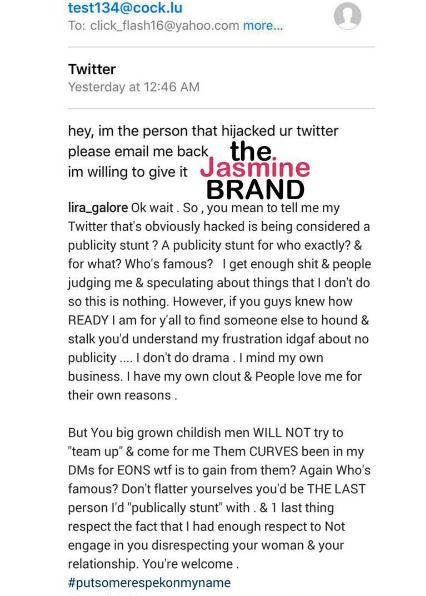 As previously reported, Lira’s Twitter account was hacked. An alleged DM was exposed, showing Epps trying to holler at Lira. Epps responded and denied the situation, while Duval suggested that Lira was pulling a publicity stunt.

Update #2. Epps has apologized to Lira on Instagram. See below. 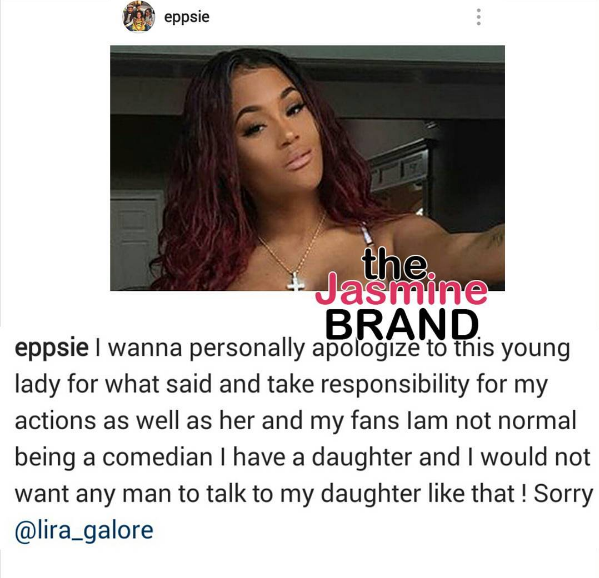 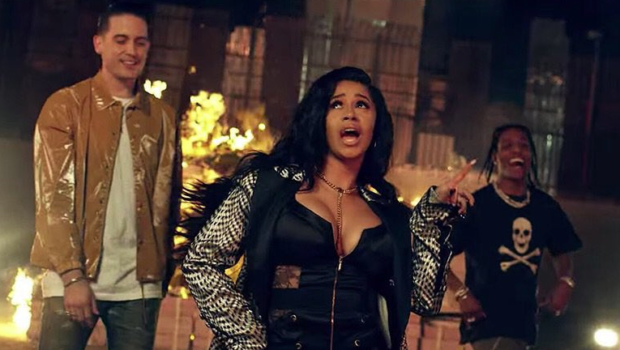 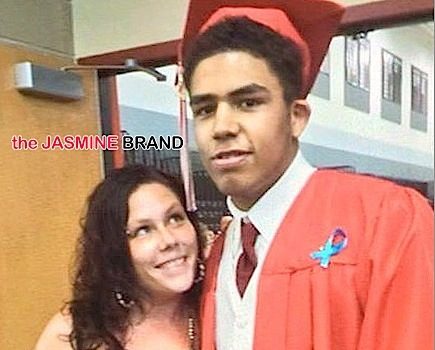