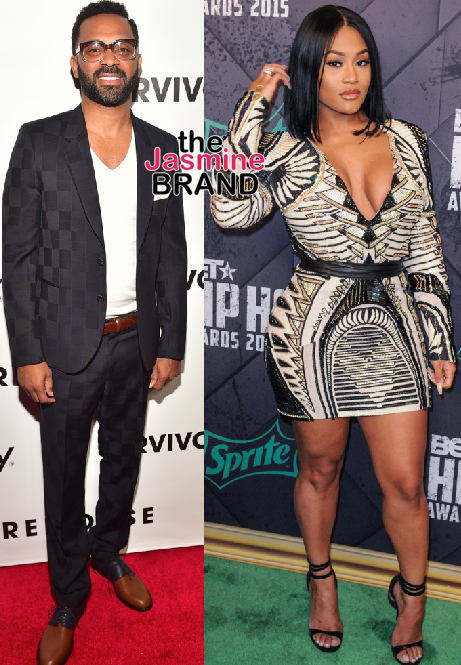 Mike Epps says he is not guilty. The comedian and actor is denying reports that he slid in Lira Galore’s DMs on Twitter. Epps posted the following on Instagram below and later deleted the message. 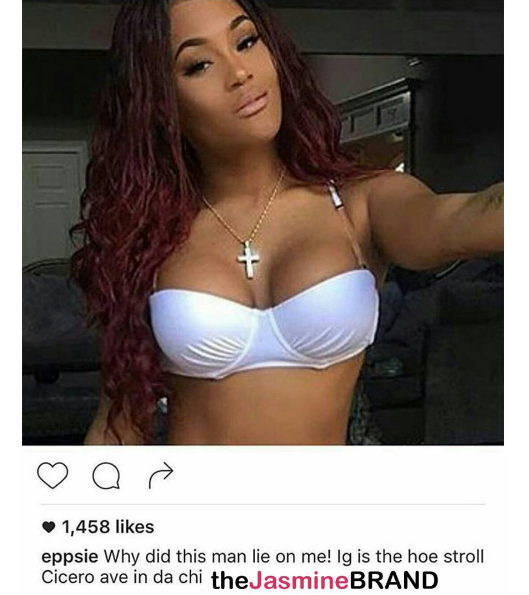 As previously reported, Lira’s (who was once engaged to Rick Ross) Twitter account was hacked. And the person that hacked her account, claimed that there was a message from Epps, trying to holler at her. See below. 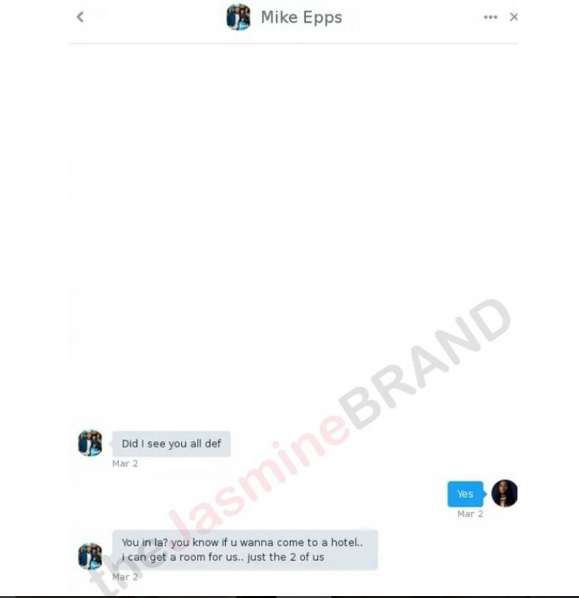 Meanwhile, comedian Lil Duval has chimed in, stating that he believes the entire situation was a publicity stunt. 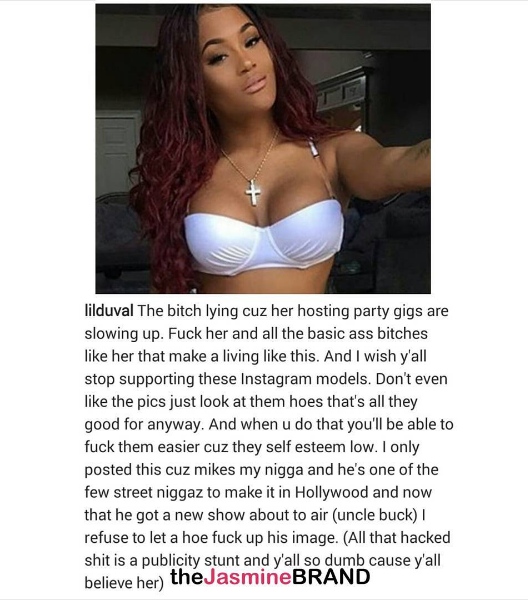 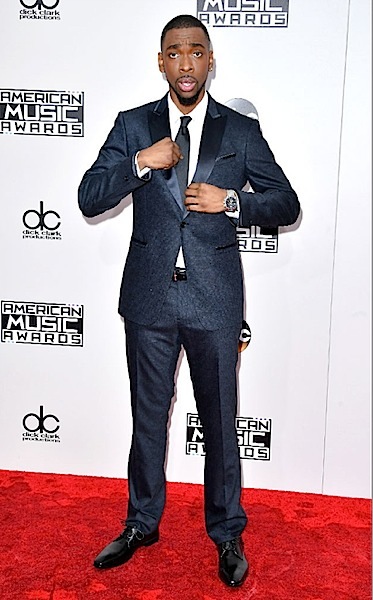 Jay Pharoah On Being Fired From SNL: I’m Not A Yes N*gga!
Exclusive
Post Slider 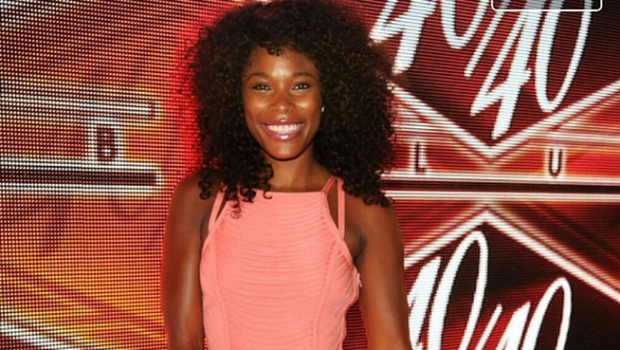 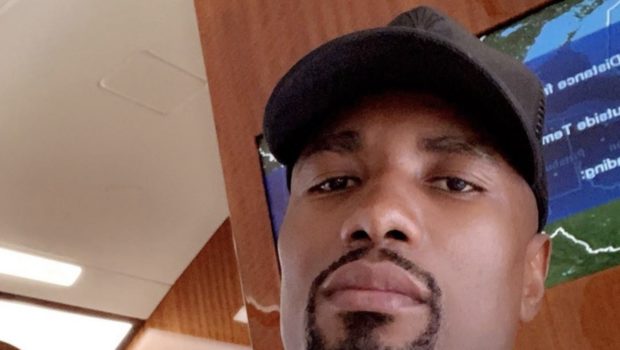 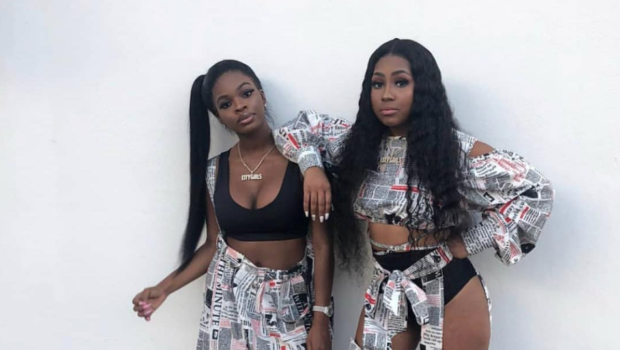