Congratulations to Angela Simmons and her fiance Sutton Tennyson, whom she’s rumored to already be married! The two are expecting a boy. Angela announced the news on Instagram, sharing a photo of her sonogram. 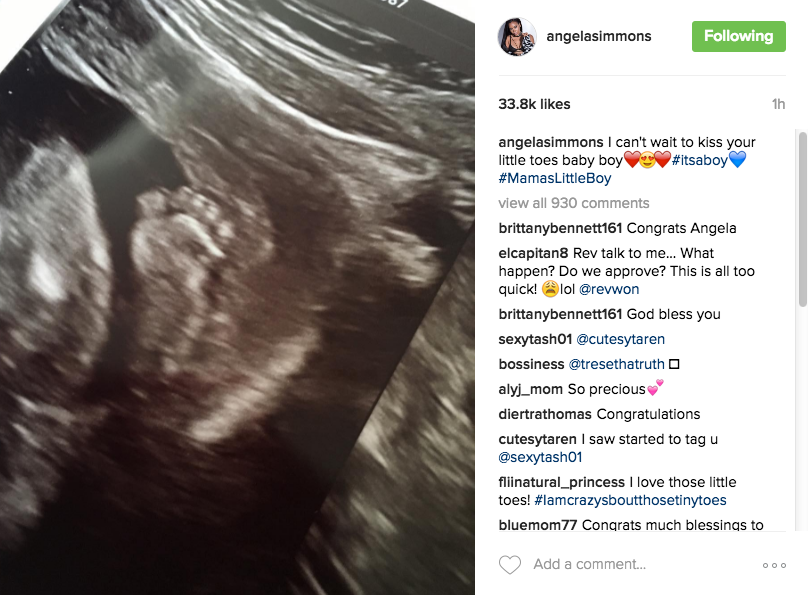 No word on her due date. Meanwhile, there are endless reports that Angela and Sutton got hitched recently, but are keeping the news top secret. Anywho, congrats to them! 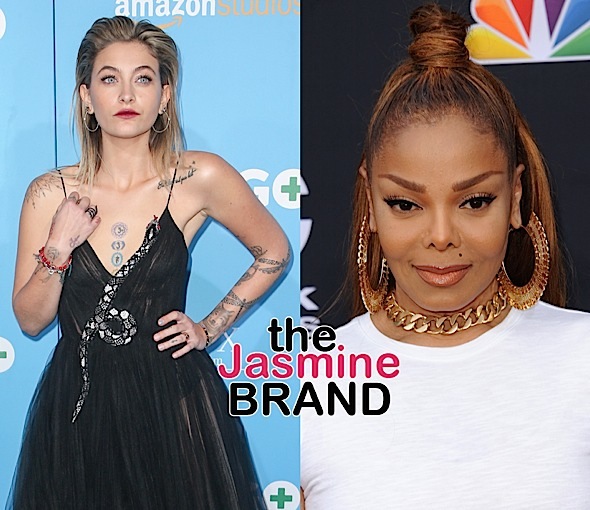 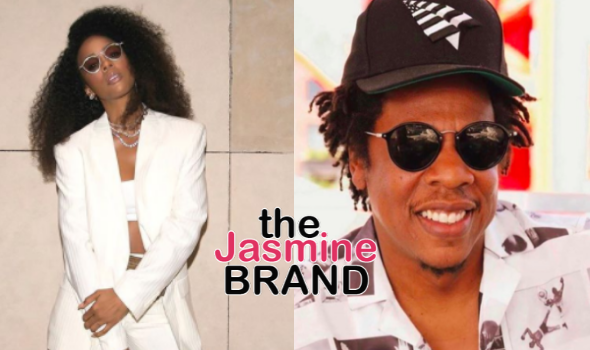 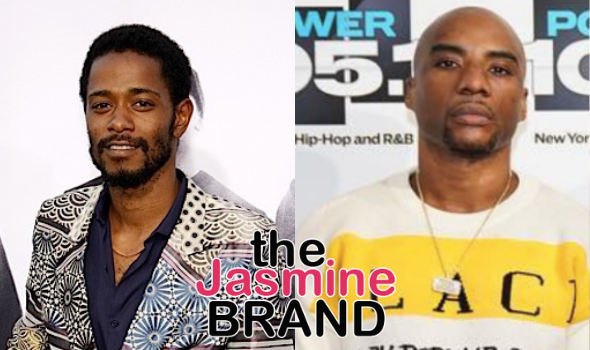