Dwyane Wade shared a rare photo with his youngest son, Xavier, on Father’s Day. The NBA baller shared a photo of him posing with his nephew and three sons with the caption:

I got a really big team! I’ve always looked at being a father as God’s greatest gift… Its nothing better than hearing these 4 call me Dad,pops,daada and uncle. I wanna thank Zaire, Dahveon, Zion and Xavier for allowing me to lead them thru life as their father. All of us have been thru alot to stand together…but that’s a fight I’ll sign up for 7 days a week and twice on sunday… Happy Father’s day to myself. I’ve fought hard for this day. #Happyfathersday 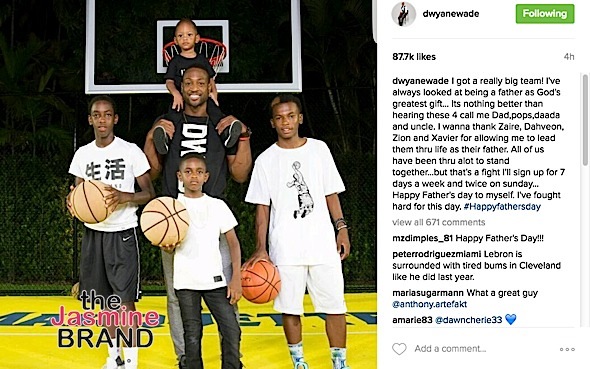 Wade has two sons Ziare and Zion with his ex-wife, Siohvaughn Funches. He was granted sole custody in 2011. He also raises a nephew, Dahveon (born 2002), who is the son of Wade’s sister Deanna. There was much controversy surrounding Wade’s youngest son Xavier. 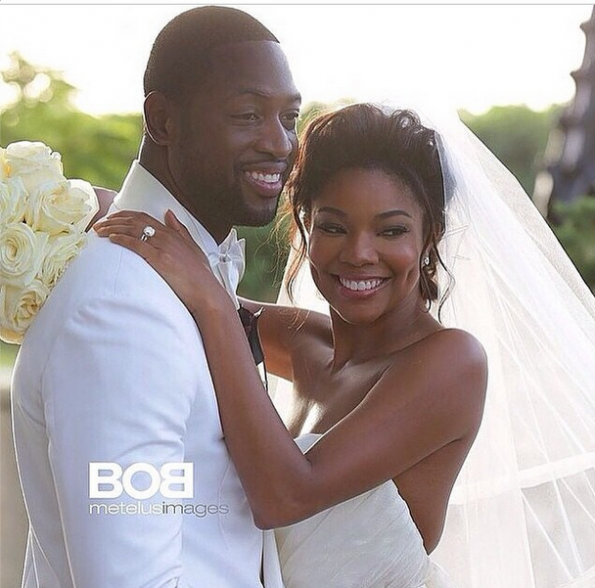 Wade began dating actress Gabrielle Union in 2009 and According to Wade, he and Union briefly split up at some point early in 2013 due to career demands. During that time, Wade and longtime friend Aja Metoyer conceived a son, Xavier. Anywho, we love their happily blended family. 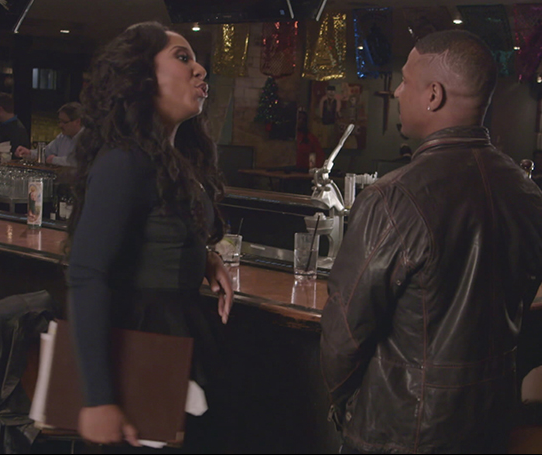 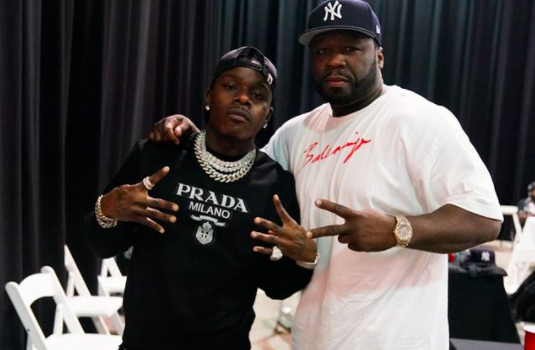 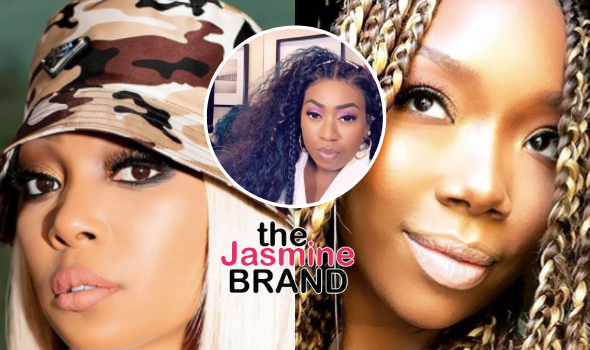 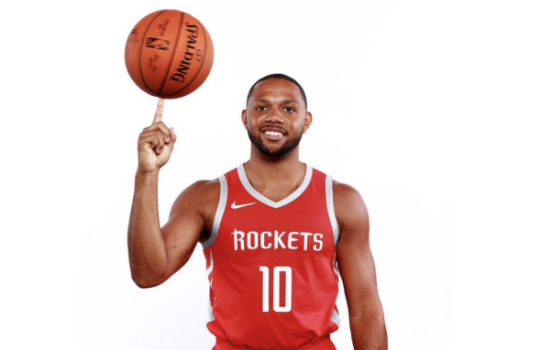