theJasmineBRAND.com exclusively reports, Frank Ocean’s estranged father is blasting his famous son for telling the world lies about him being homophobic in response to an essay the singer posted days after the Orlando nightclub shooting in which he recalls an incident as a child where his dad hurled homophobic slurs at a transgender waitress, with the man saying his son fabricated the entire story and it never even happened.

Here’s the latest:  On July 5th, Frank’s dad (Calvin Cooksey) sent over a strange letter to the judge in the case explaining – for no apparent reason – he has been distracted, sleepless and confused after he discovered his son made headlines by telling more lies about him. 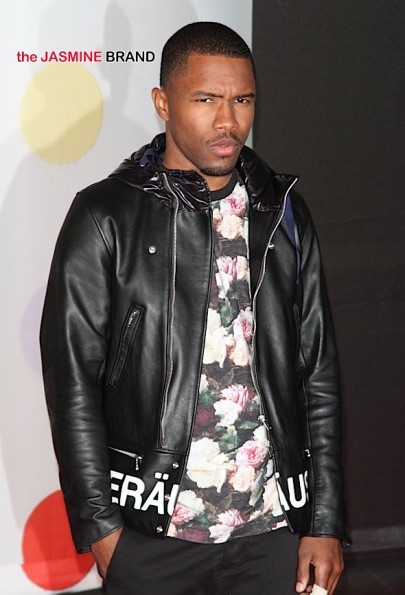 According to the letter, Frank recently released an essay on his Tumblr in which he responded to the Orlando nightclub shooting at the gay nightclub Pulse. He posted,

I was six years old when I heard my dad call our transgender waitress a faggot as he dragged me out a neighborhood diner saying we wouldn’t be served because she was dirty. That was the last afternoon I saw my father and the first time I heard that word, I think, although it wouldn’t shock me if it wasn’t.

Cooksey says his son is a liar and he is not homophobic. He accuses his son of lying because he is scared to face his father as a homosexual male. Further, he points out that if Frank was really 6-years-old, he wouldn’t be able to remember such an incident.

The man says that Frank wouldn’t even provide a declaration to the defendants in the legal battle because he claims the singer knows he is lying when he labels Cooksey a ‘dead beat dad’.

He argues that since his son is a known liar and Global Grind repeated the lies and thus he should be awarded $5 million dollars in damages or the entire $142 million he originally demanded in the legal battle. 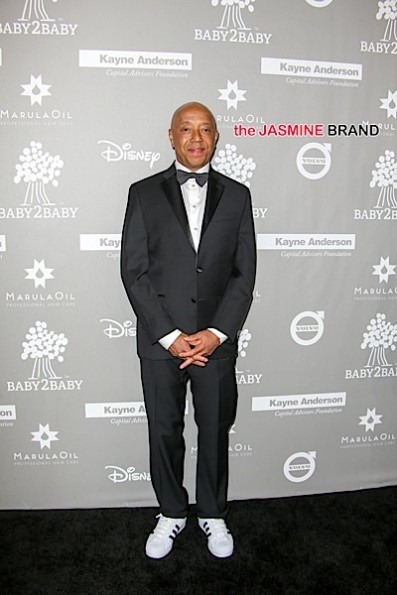 Here’s the backstory: Back in 2014, Cooksey, the singer’s estranged father, filed suit against Russell Simmons and his website Global Grind for portraying him as a horrible father in an article. He claimed that the real story was Frank’s “Money Grubbing mother” was the reason he hadn’t seen his son since he was 5 and denied the allegations of being a dead beat dad.

The article at the center of the lawsuit was a write up based on a Tweet that the singer wrote calling Cooksey a scheming father and a deadbeat.

He filed a Federal lawsuit demanding $142 million in damages for the harm & lost income he suffered as a result of the article. Cooksey also filed docs explaining he is so broke that he couldn’t afford to pay the court costs and asked for a waiver of the fees. He said he lived off his social security disability of $789.66 a month and couldn’t even remember the last time he had a job.

Russell and Global Grind blasted the lawsuit explaining they didn’t defame Cooksey and demanded the suit be tossed out of court. The judge eventually dismissed all the claims and awarded Frank Ocean’s dad nothing. Cooksey filed an appeal and the court overturned the dismissal and the lawsuit has been pending for several months while each side battles it out in court. 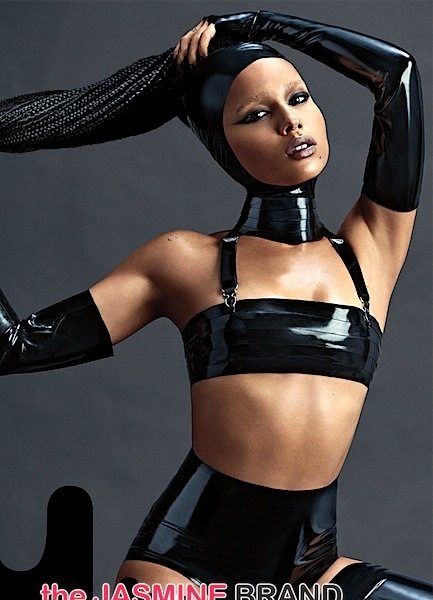 Nicki Minaj’s Brother Rape Trial – Boy Testifies He Saw Stepdad On Sister: He slapped me because I walked in.
Exclusive
Post Slider 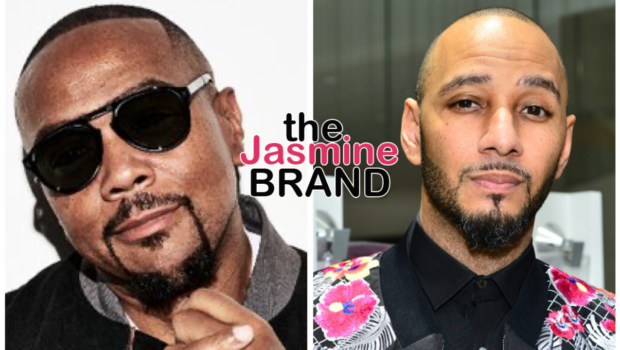 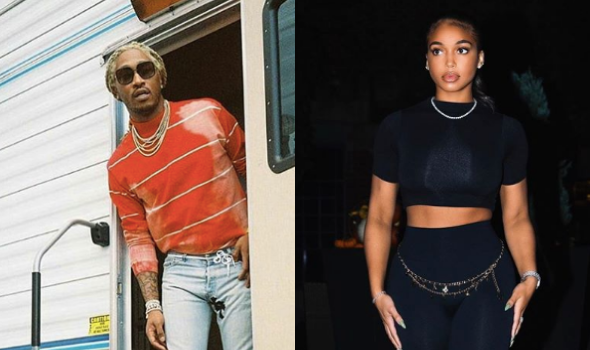