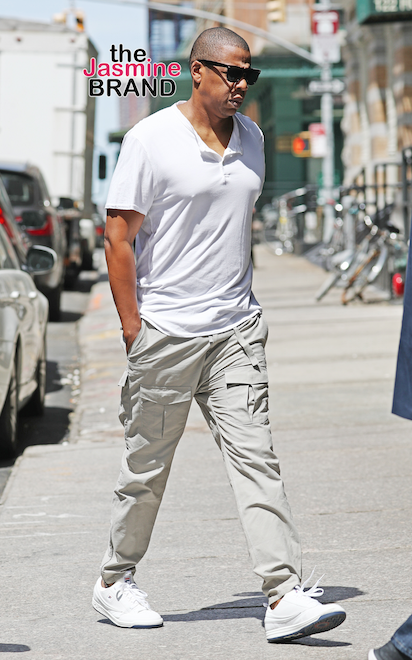 Jay Z has released a new track titled ‘Spiritual‘, inspired by the latest deaths of Alton Sterling and Philando Castle. Jay shares that ‘Spiritual’, released exclusively on TIDAL, was initially written after Mike Brown’s death. See his open letter below. 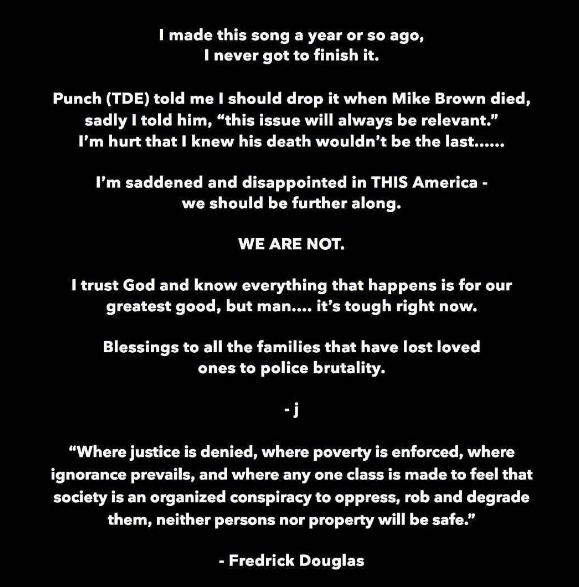 Listen to a snippet of ‘Spiritual’ below.

Click here to listen to the track on TIDAL. 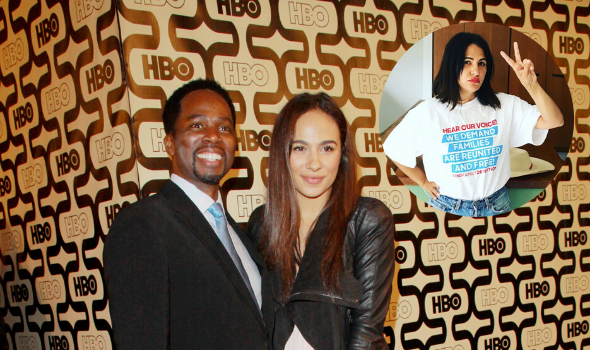 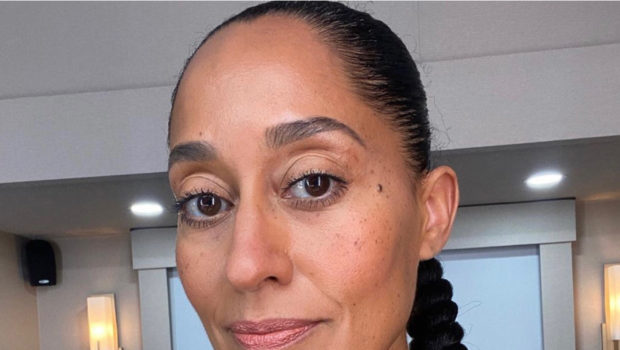