Things got heated last night, between D.L. Hughley and Megyn Kelly. The comedian/author appeared on Megyn’s Fox Show “The Kelly File”. Hughley was speaking about the recent death of Philando Castile, but appeared upset when he learned Mark Fuhrman was also invited on the Fox News show to comment on police shootings. As you know, Fuhrman was convicted of perjury after denying the use of the N-word in the 1995 O.J. murder Simpson trial. Anywho, the conversation became heated when Kelly brought up the case of Mike Brown, an unarmed teen shot to death by Darren Wilson in Ferguson. During their exchange, Hughley told her,

The only place racism doesn’t exist is Fox News and the police department. That’s absolutely true.

And to this, Kelly responded,

And I’m insulted by the things I hear on this network, so we’re even. I could care less about insulting people that insult me on a daily basis.

Check out the awkward exchange below. 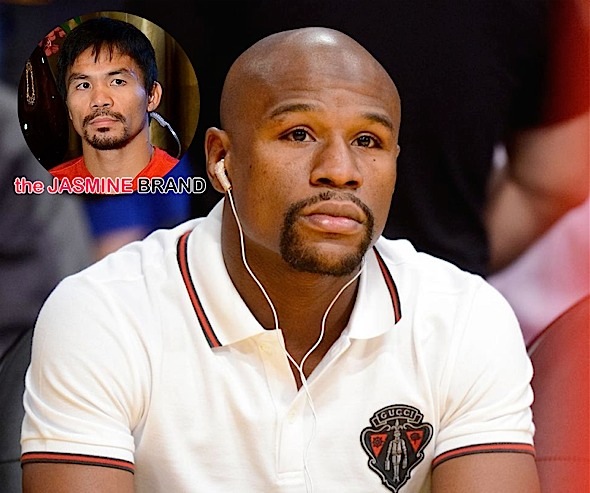 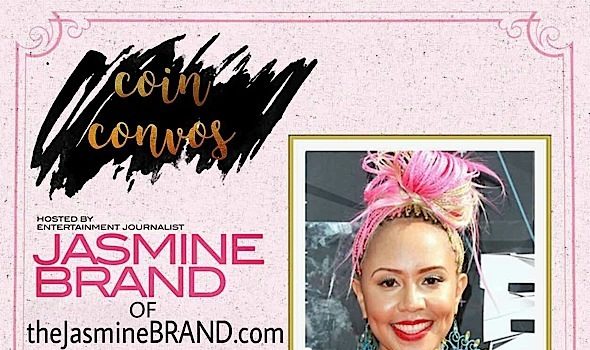 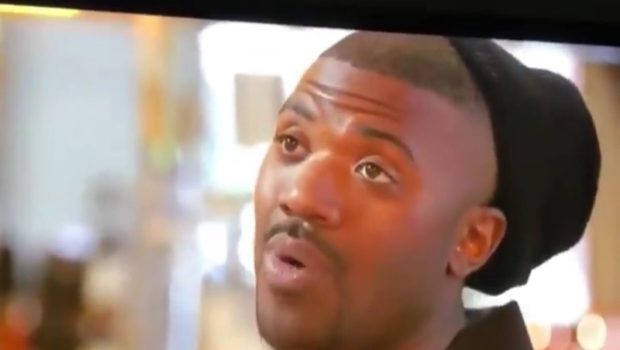