You can add D.L. Hughley to the growing list of folk criticizing Bill Cosby. This week, the controversial comedic actor visited Sway in the Morning sharing his candid comments about the legendary comedian, calling him ‘a humanitarian, humanist, and a rapist.’

Hughley says that for years, he knew about the rumors about Cosby. He shares an interesting story about a radio encounter he had with Cosby that didn’t end so well:

In 2009, I was working for Kiss FM and he called in for an interview … He actively tried to get the show canceled; he hated the Def Jam stand up comedy. He called in and about 10 minutes in was being a complete d*ck, so I said ‘Mr. Cosby what is it you want us to know?’ He said, ‘Who is this?’ I said, ‘DL Hugely’. He said, ‘You say the (N word) blah blah’. And I said, With all due respect Mr. Cosby when I say the N word no girl ends up with her underwear on backwards and drugged.’ Ten minutes later, the people from Kiss FM came down and took the tape and said ‘This will not air and if it does none of you will ever work in radio again.’ It didn’t air. So I know he has that power. 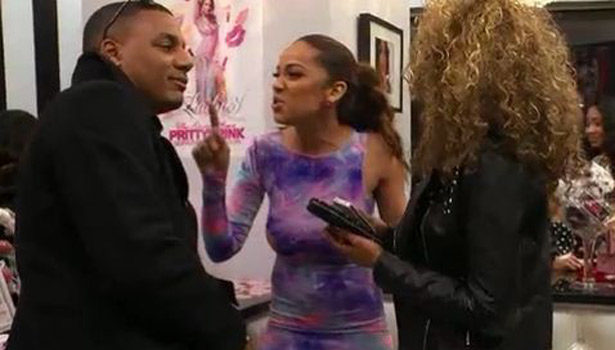 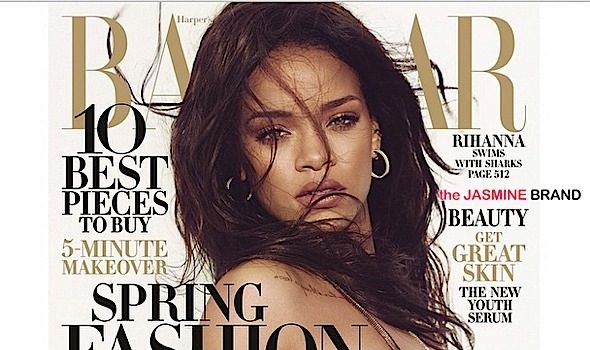