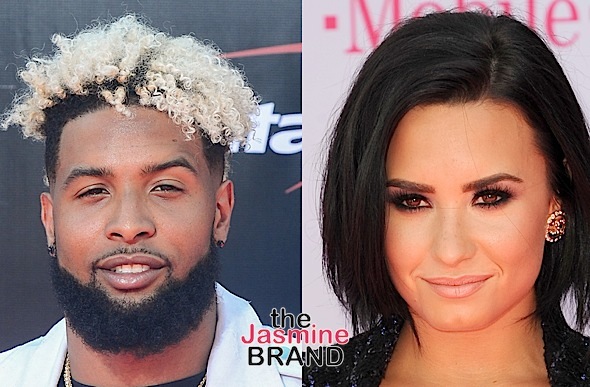 Odell Beckham Jr. is being linked to a new hot Hollywood star. This week, the NFL’er was spotted having a discreet, late-night New York date with newly single singer Demi Lovato. According to Page Six, the Giants wide receiver and Lovato had dinner at hot Midtown restaurant Hunt & Fish Club. An onlooker claim,

Odell came in around 11p.m. alone, then Demi discreetly arrived about 10 minutes later. They sat in a corner booth, and it definitely looked like a date. They looked very friendly and stayed until around 1:30 a.m. 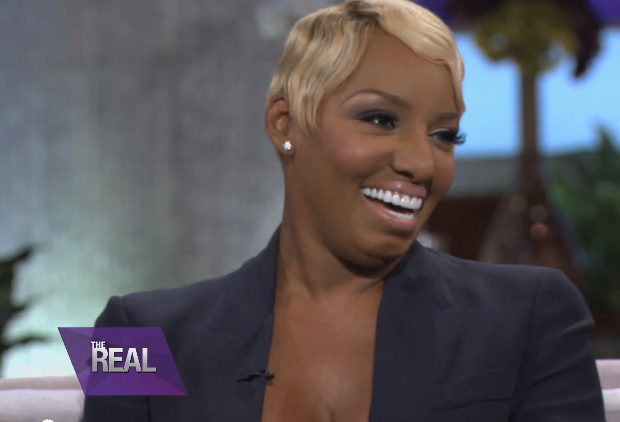 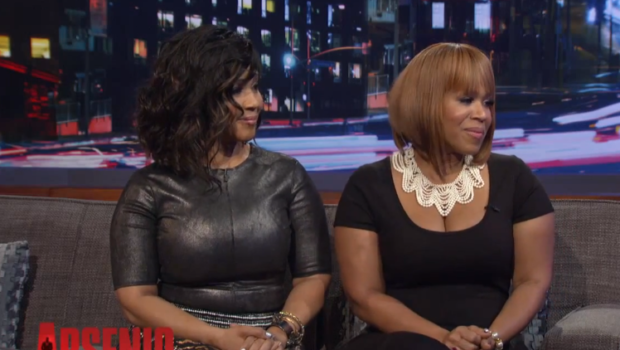 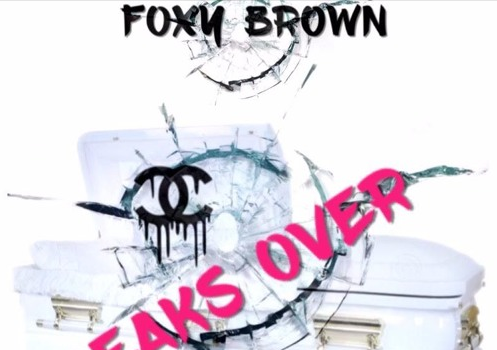