Big Tigger is setting the record straight, killing rumors that he is the father of Keshia Knight-Pulliam’s unborn child. Last week a new report surfaced, surrounding the actress and her future ex husband, Ed Hartwell.

A source claimed that the former NFL’er believed she was cheating on him with her ex and that he was the father of her unborn child, according to the Daily Mail Online.

As previously reported, Ed filed for divorce from his wife of eight months and allegedly blindsided her, a week after she announced her pregnancy. Ed has also demanded a paternity test.

Last week, Keshia denied cheating allegations and legally has launched a battle to keep her property and earnings from before and during the marriage away from her estranged husband. 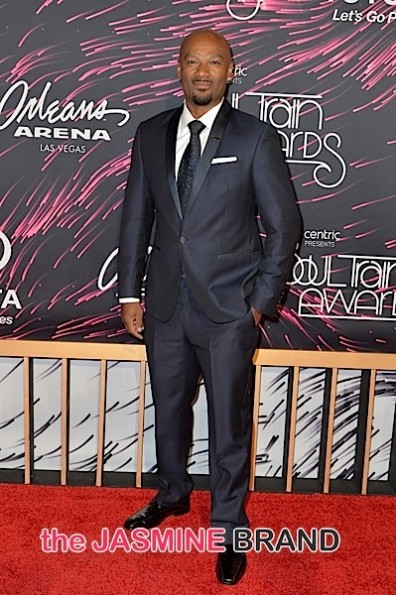 Reportedly, Ed suspected Keshia had continued her relationship with ex-boyfriend radio/TV personality Big Tigger (real name Darian Morgan) after they were married. Keshia and Tigger were together before she started dating Ed. 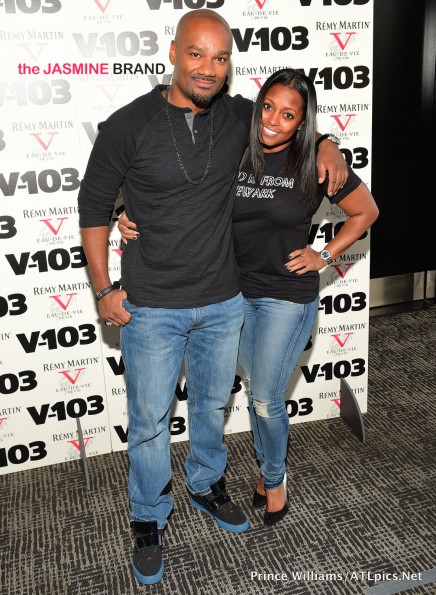 Ed believes that Keshia had been having an affair with her ex-boyfriend. They dated for more than a year and even attended a White House Black History Month event together before they abruptly broke up in late 2015. Their breakup was so quiet and her relationship with Ed Hartwell happened so fast afterwards that when she announced she was married, many press outlets inadvertently ran photos of her and Tigger.

On Monday, Tigger addressed these rumors on his V-103 radio show, during his Trending Topics segment. While he didn’t call Pulliam out by name, he did state that he had not been in contact with her since their break-up and noted that there was no possibility that he was the father of her child. He continued:

Furthermore, I respect the institution and concept of marriage, that’s why I have not been married. My father was married 3 times. I don’t want to do that. I want to get married once.

He also called Hartwell out, for putting Pulliam in this situation while she is with child.

I find it incredibly unfortunate that any man would dessert his woman, his pregnant wife, furthermore to do so behind her back while publicly questioning her character by asking for a paternity test to me is corny. That’s my opinion.

See the entire clip below. 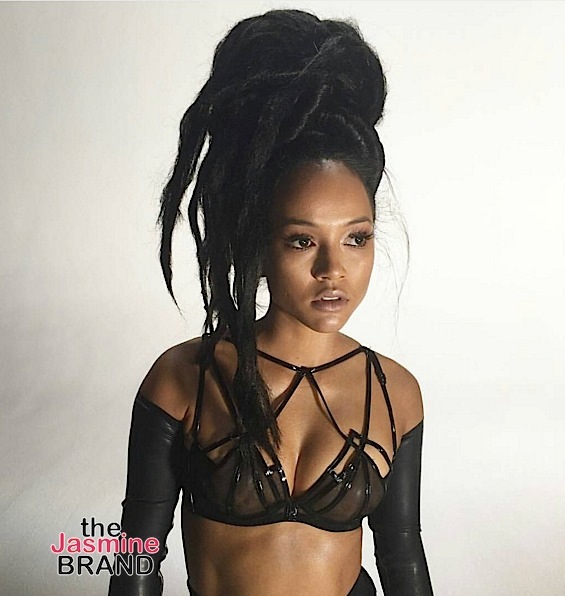 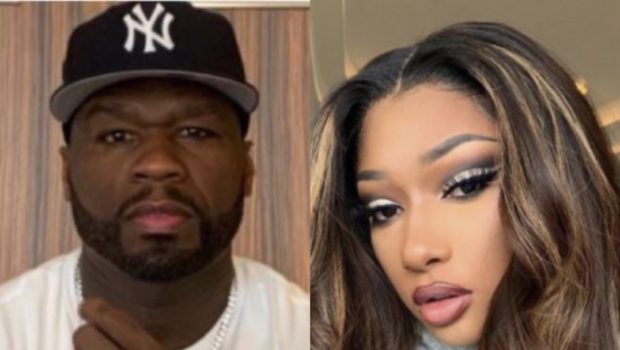 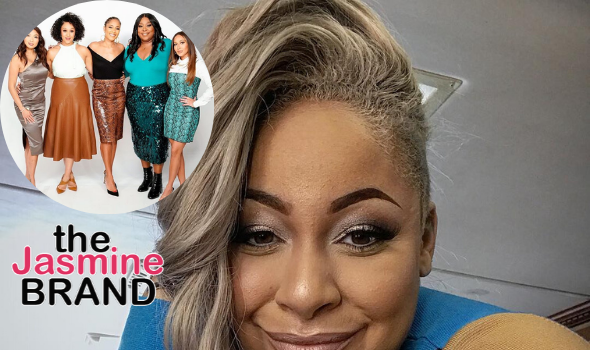 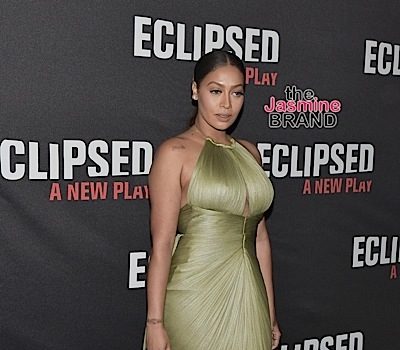