Despite reports that they are in fact a couple, Nick Cannon says he is NOT dating TLC singer Chilli. Today, the rapper/actor/host/mogul visited Power 105’s The Breakfast Club and not only revealed that they aren’t dating, but shared that after his marriage to Mariah Carey, he wants to remain single.

Cannon also dishes on the pic of Chilli braiding his hair (above); the thing that made him realize he and Carey were over; expanding Wild ‘N Out and why he popped up at the Republican National Convention. 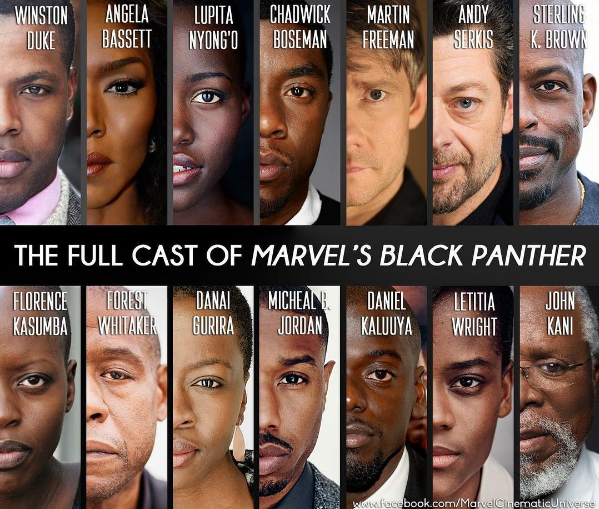 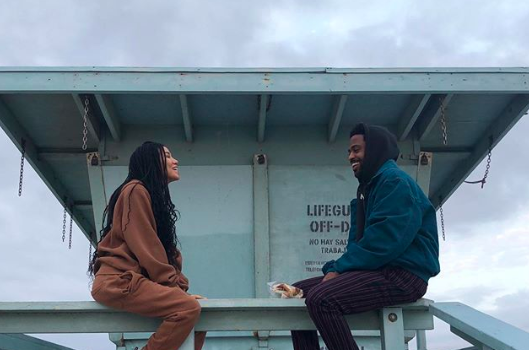