Just when you thought the fallout between Tamar Braxton and some of her ex co-hosts at The Real was over — it reignites. As you know, this summer the singer/reality star was fired from the show and tension between her and a few of the cast mates was said to have been severely damaged.

In public, none of the women openly discussed rumors that they were beefing since Tamar’s exit. However, there have been a few reports that Tamar has issues with the ladies and vice versa. 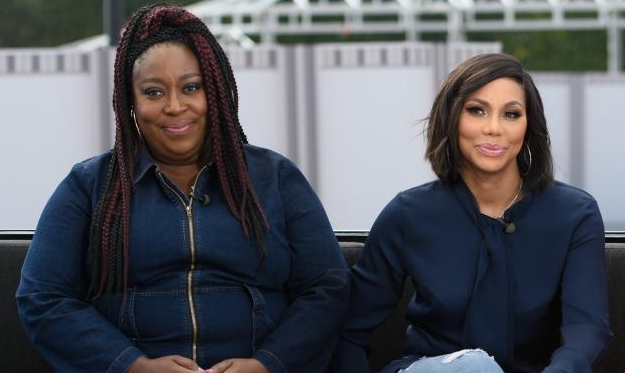 It’s totally different for all of us because we were such a good unit. Nobody knew…. It was nobody’s fault.

I think a lot of people are confused about what happened. I wanna make that known; we need to stop. Stop calling me names on the Internet.

Loni added that the slander that she’s received is disappointing:

Since my ex-boyfriend I’ve never been called that many. I didn’t have anything to do with this.

So what’s the issue? Apparently, Tamar wasn’t a fan of Loni’s comments and tweeted and later deleted the following: 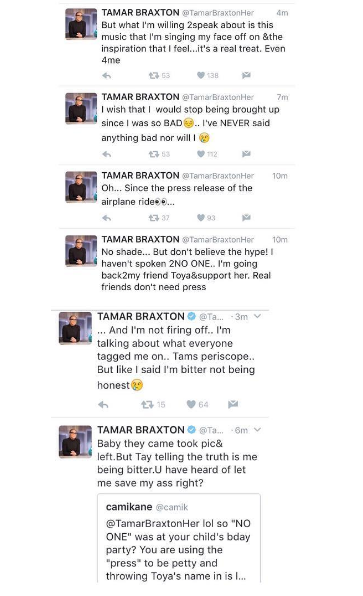 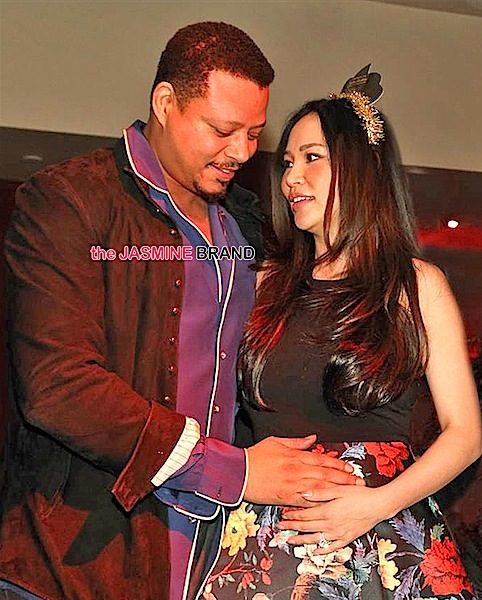 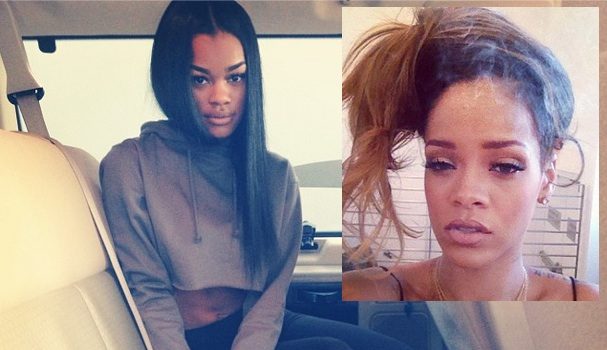 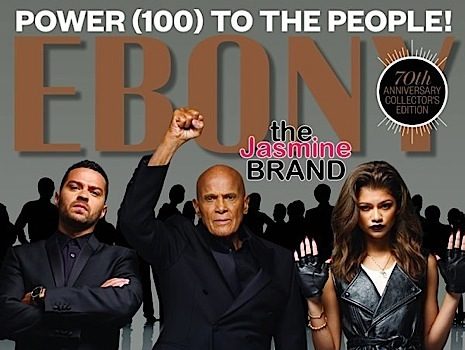 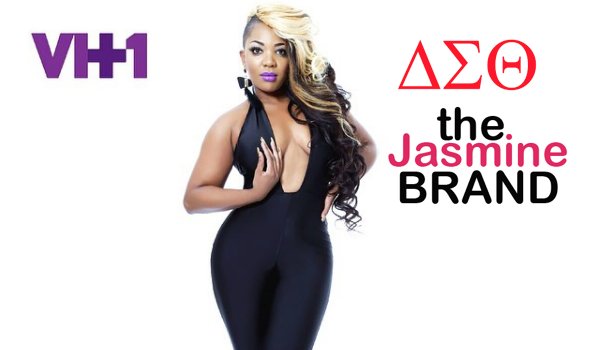