Grammy award winning singer The Weeknd is cutting a check to the Black Lives Matter Movement. The Canadian-bred singer, whose parents are from Ethiopia, is reportedly donating $250,000. The news was shared days after donating $38,000 to the University of Toronto to establish an Ethiopian studies program.

Black Lives Matter is an international activist movement, originating in the African-American community, that campaigns against violence and systemic racism toward black people. BLM regularly organizes protests around the deaths of black people in killings by law enforcement officers, and broader issues of racial profiling, police brutality, and racial inequality in the United States criminal justice system. 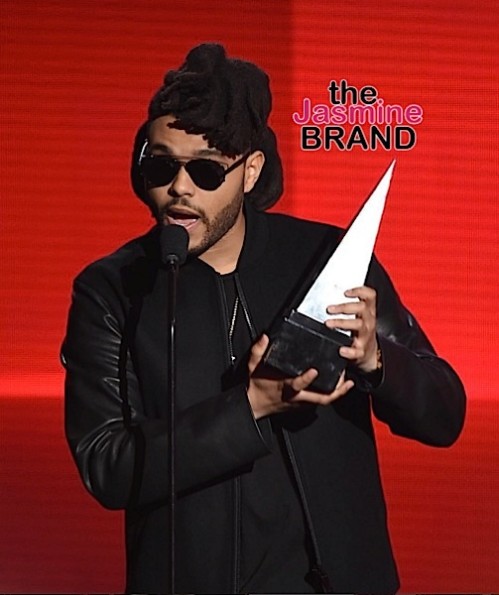 In 2013, the movement began with the use of the hashtag #BlackLivesMatter on social media, after the acquittal of George Zimmerman in the shooting death of African-American teen Trayvon Martin. Black Lives Matter became nationally recognized for its street demonstrations following the 2014 deaths of two African Americans: Michael Brown, resulting in protests and unrest in Ferguson, and Eric Garner in New York City. The originators of the hashtag and call to action, Alicia Garza, Patrisse Cullors, and Opal Tometi, expanded their project into a national network of over 30 local chapters during 2014–16. 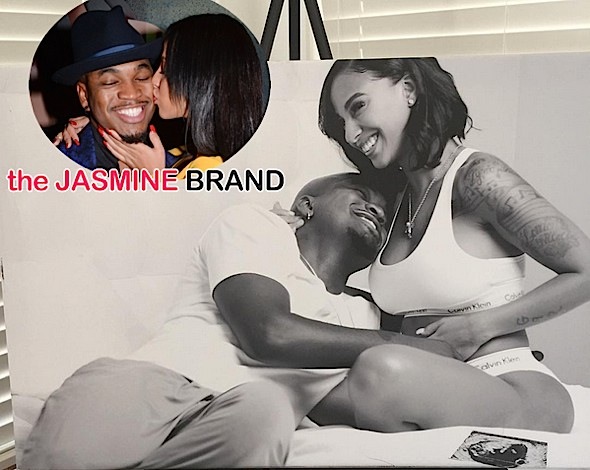 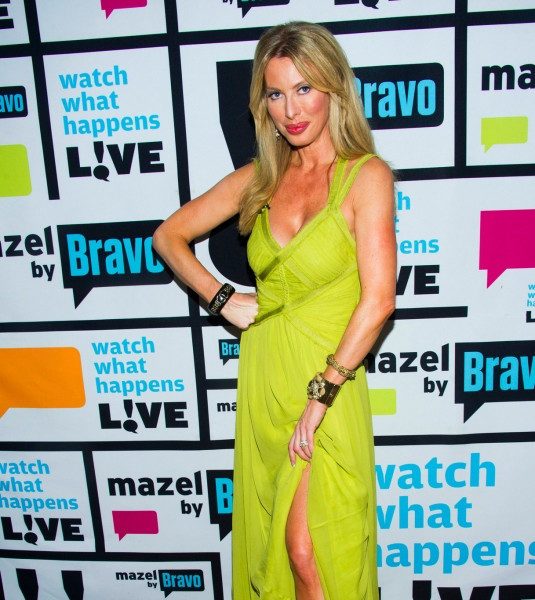 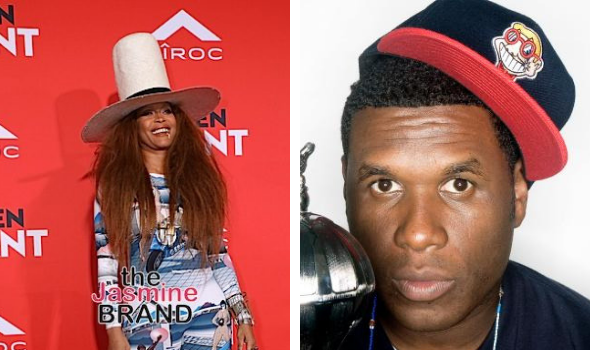 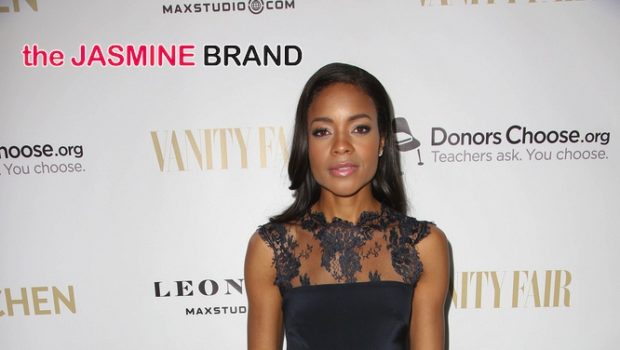 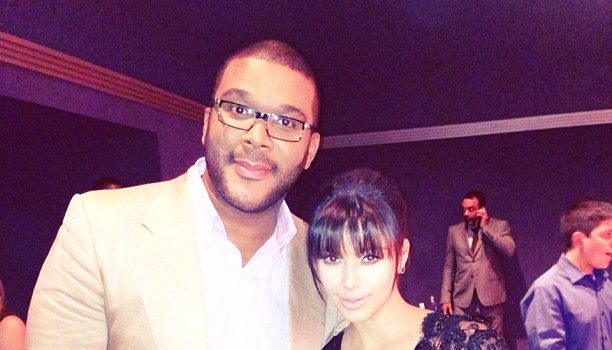