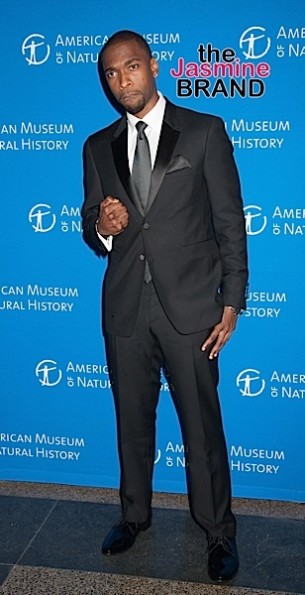 According to a new report, Pharoah will topline a new comedy called ‘White Famous‘ by Jamie Foxx. The news was confirmed by Showtime president David Nevins announced Thursday at the Television Critics Association’s summer press tour.

White Famous focuses on a talented, young African-American comedian (played by Pharoah) whose star is rising, forcing him to navigate the treacherous waters of maintaining his credibility as he begins to cross over toward becoming “white famous.”

Foxx will guest-star in a recurring role. 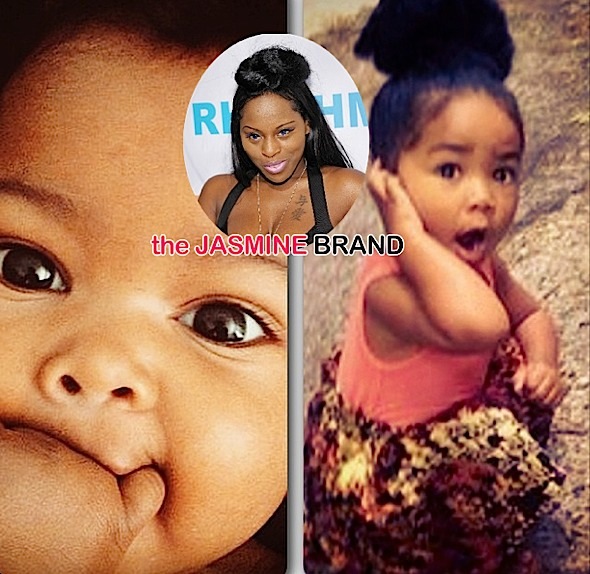 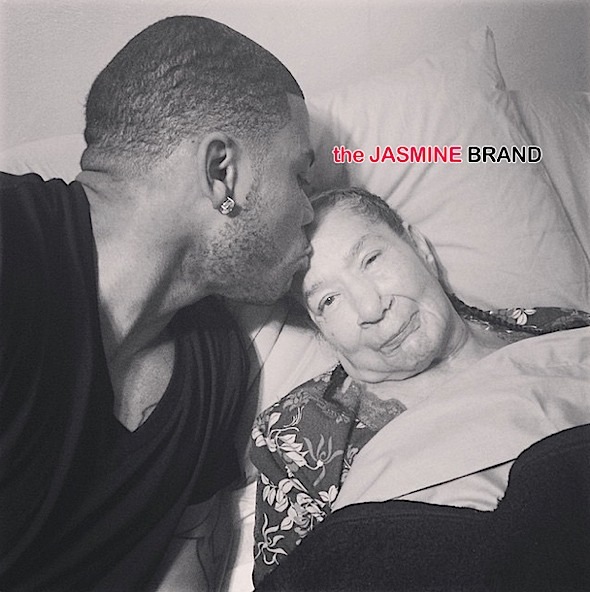 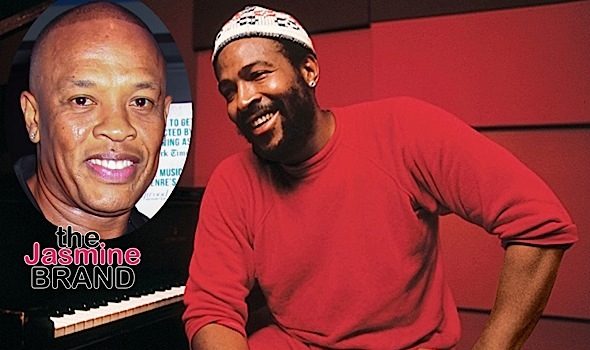 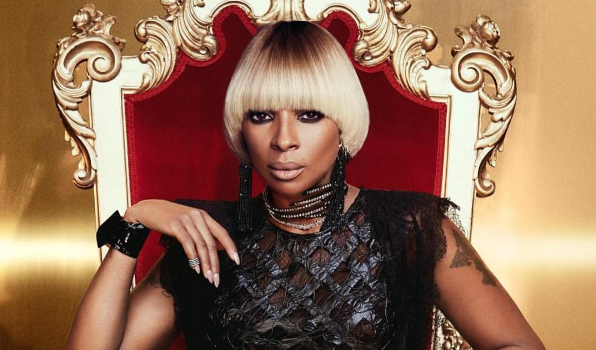