theJasmineBRAND.com exclusively reports, Ciara is pleading with the judge presiding over her defamation lawsuit against ex-fiancé Future to seal the entire case from the public. The singer says she fears it will put her son and her safety in jeopardy if certain information is revealed to the public. 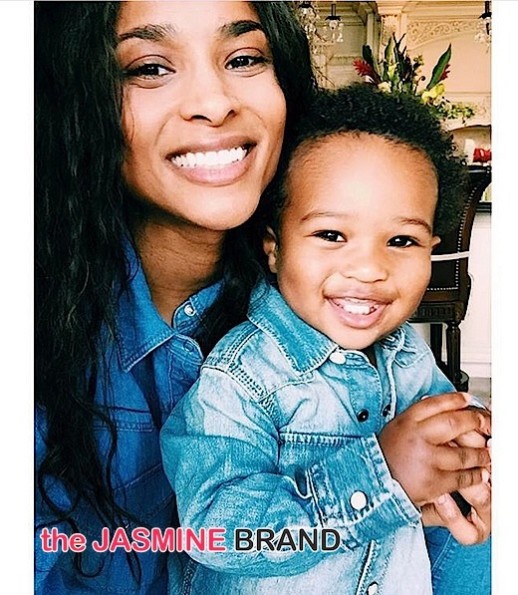 Here’s the latest: On August 8th, Ciara returned to court and pleaded with the judge to seal the entire lawsuit along with their videotaped depositions. She explains that she is a well-known entertainment personality and the defendant is a well-known rapper and music producer. The matter at hand is of a highly personal, sensitive and confidential as it relates to the parties minor child. 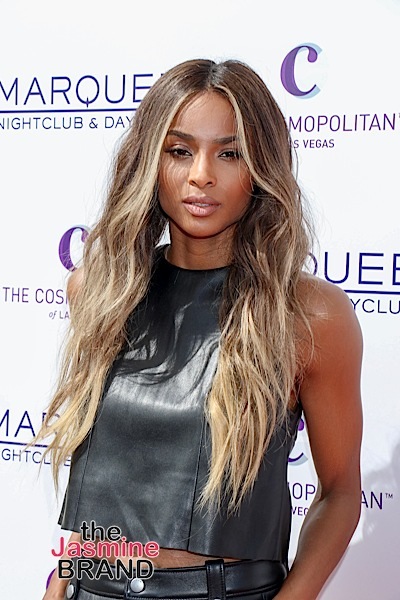 Further, she believes the stories written about her lawsuit are damaging her name, brand, reputation and career.

Ciara is pleading for the entire case be hidden from the public fearing it will put both her son and her well-being and safety in jeopardy.

Here’s the backstory: theJasmineBRAND.com broke the story that Ciara filed suit against her baby daddy Future in Georgia Court on January 21st, accusing him of defamation, slander and libel. 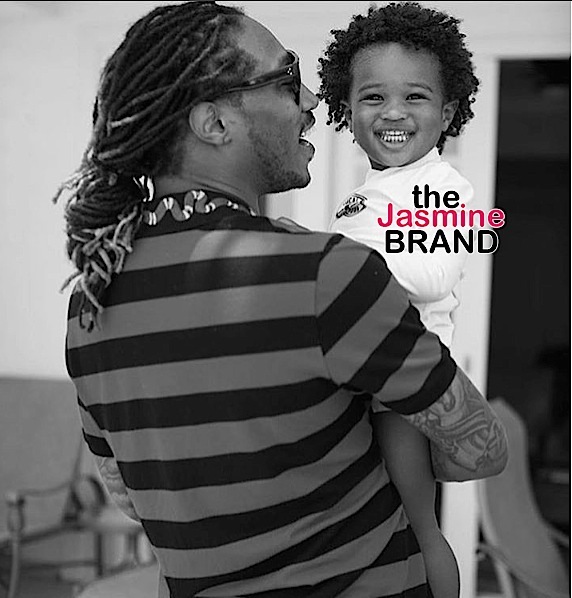 The singer accused her ex-fiancé of lying about her publicly to increase interest and publicity for his upcoming musical endeavors, namely the release of his upcoming album and tour. Ciara blasted Future saying he purposefully published lies about her on his Twitter account, social media and other interviews to destroy her reputation as a good mother, to diminish her brand and to impair her professional career in the entertainment industry.

The suit explained that the parties were in a highly publicized romantic relationship given their celebrity status. The two gave birth to their son in 2014 but their relationship ended around September 2014 after the birth of Future. 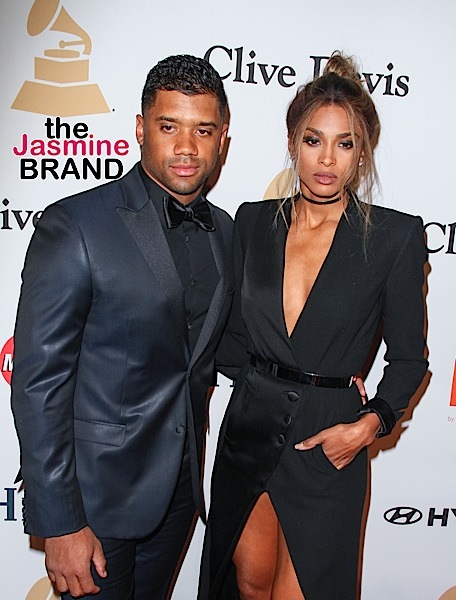 She also brought up her now husband NFL star Russell Wilson by adding in her complaint, “Following the parties’ break-up, both plaintiff and defendant embarked on new personal relationships. However, it is important to note that given Plaintiff’s celebrity status, her relationship with her current significant other became highly publicized in April, 2015, and has been a subject of media attention since that time. Plaintiff’s new significant other is also a public figure.”

She stated that her legal team contacted Future’s lawyers demanding a retraction and apology about his tweets regarding her being a mother, but he didn’t care to respond and no apology was issued. Future didn’t comply, so she went to court and slapped him with a $15 mill dollar lawsuit along seeking $250k in attorney fees.

Future headed to court and fired back at his baby mama’s $15 mill lawsuit and slapped her with a counter-suit.

He pointed out that her lawsuit generated more publicity than any of his tweets did and therefore she intentionally damaged herself by suing him. Future said Ciara was a publicity whore and was trying to milk the lawsuit to generate PR for herself.

The rapper demanded Ciara cease making any further false statements about him along with him wanting her to pay his attorney fees. Then recently, Future returned to court and dismissed his legal battle against the singer, but he is still facing off with her in her lawsuit against him.

Future dismissed his counter-suit against Ciara and sources claimed it was due to him winning “joint custody” of their son in a separate legal battle in California over custody.

He explained that Ciara’s entire lawsuit was nonsense and nothing he said to the media or on social media was defamatory.

In regards to his tweets containing the following statements, “This bitch got control problems ….”, “I gotta go through lawyers to see babyfuture..the fuckery for 15k a month” and multiple others — Future said that he meant Ciara was a ‘bitch’ when he tweeted it due to the word meaning “overbearing”, “complaining” and “unpleasant”. He says he has a right to have an opinion on Ciara being overbearing regarding the control she is exercising over his visitation rights with their son.

He said all of his comments about his baby mama were his opinion and not defamatory. The idea that her reputation as a good mother was damaged which then had a trickle-down effect by ruining her business reputation is absurd he says.

The tweet regarding lawyers is also true according to the rapper. He said he had to hire lawyers to help him see his son more frequently. And the $15k a month comment was the amount Ciara was demanding he pay or she would sue him and demand $20k a month in child support. 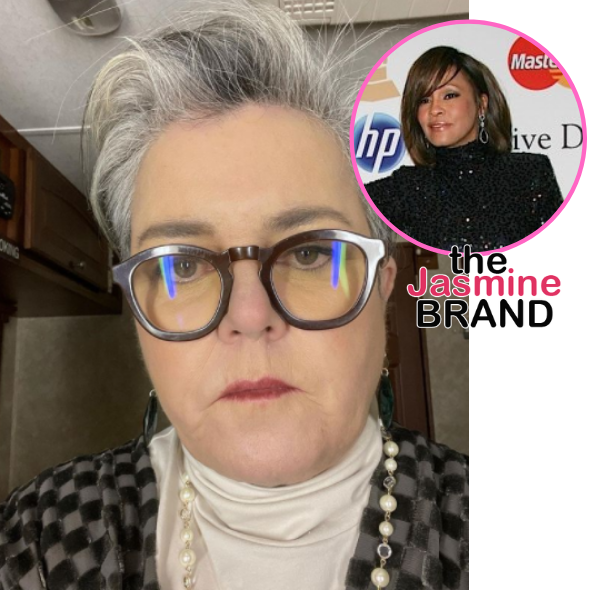 Raven-Symoné Will Return To ‘The View’ 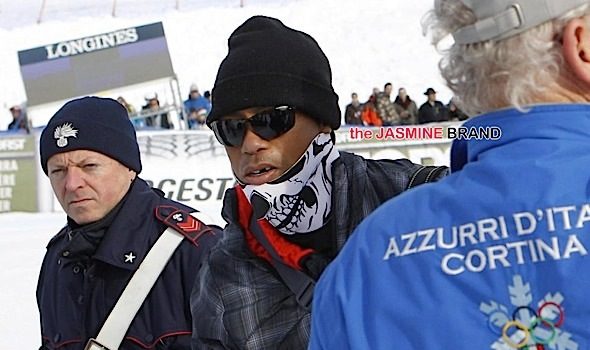