theJasmineBRAND.com exclusively reports, Iggy Azalea is blasting the $1.5 million dollar lawsuit filed by her former music producer – in which he accused her of screwing him out of commissions – and the singer is demanding the entire case be thrown out of court and the man awarded nothing.

Here’s the latest: On August 12th, Iggy headed to court demanding the entire lawsuit be thrown out and her former music producer be shut down in his million dollar complaint.

She explains that the producer did work with her in molding her as an artist including providing instructions and advice, including introducing her to songwriters.  However, Iggy says the entire lawsuit was filed way too late – past the statute of limitations – and therefore he can’t sue her for the alleged unpaid commissions.

She is demanding the entire lawsuit be thrown out, the music producer pay her legal bills and he be awarded nothing from his suit.

Here’s the backstory: Music producer Jon Jon Traxx filed a $1.5 million dollar lawsuit against Iggy earlier this year. He explained he scored her a record deal with Def Jam only for her to then kick him to the curb and screwed him out of commission he was owed.

Iggy and the producer signed a deal back in 2009 to record together. He claimed he spent over 2 years nurturing her career by setting up concerts, providing her with a stylist and set up meetings with music execs

Traxx and the rapper agreed to terminate their deal in 2013 but he was to be paid future compensation from her career. He accused Iggy of refusing to pay up on the money owed and he filed suit demanding $1.5 million in damages. 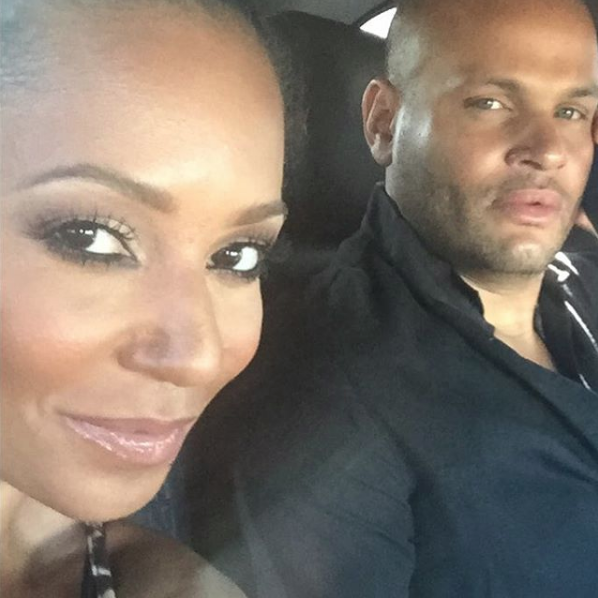 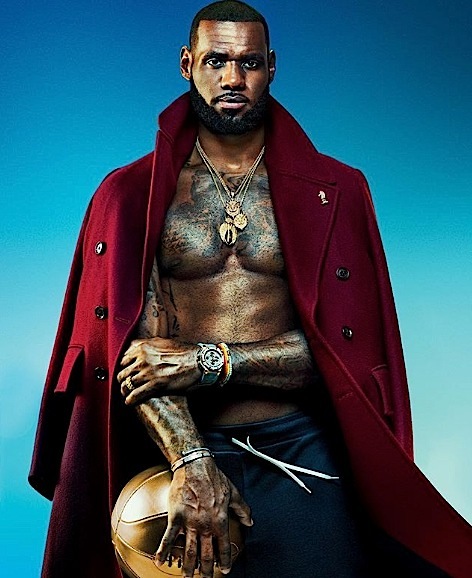 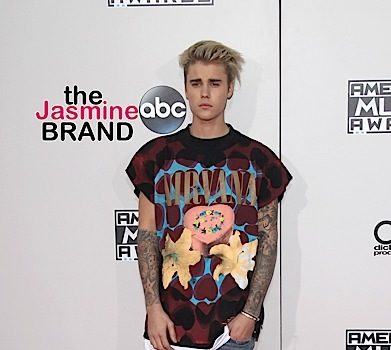