A photo posted by How to Get Away with Murder (@howtogetawaywithmurder) on Jan 5, 2017 at 1:46pm PST

On Thursday (January 5th), Viola Davis was honored with a star on the Hollywood Walk of Fame in LA.

A photo posted by Entertainment Tonight (@entertainmenttonight) on Jan 5, 2017 at 4:20pm PST

The 51-year-old actress was joined by her husband, Julius Tennon, and their daughter, Genesis.

Meryl Streep, whom Davis co-starred with in “Doubt,” presented her with the star and said that Viola,

possessed of a blazing, incandescent talent.

When receiving her star, Davis reflected,

The only thing I could think of is the little girl from Central Falls. She was always hungry, she was always shy, she was always in the background, but inside she had big dreams. I cannot believe my life right now. God has blessed my life in abundance. 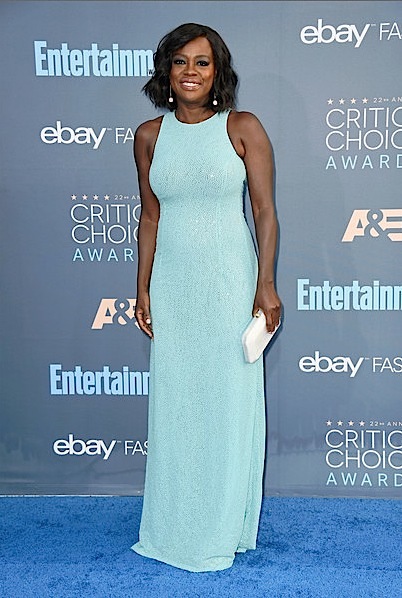 Davis is a producer and actress of stage, screen, and television. After graduating from the Juilliard School in 1993, she began her career on stage and won an Obie Award in 1999 for her performance as Ruby McCollum in Everybody’s Ruby. She played supporting and minor roles in several films and television series in the late 1990s and early 2000s, including the films Kate & Leopold (2001) and Far from Heaven (2002), and the television series Law & Order: Special Victims Unit. In 2001, she won the Tony Award for Best Featured Actress in a Play for her role as Tonya in the original production of King Hedley II.

Davis’ film breakthrough came in 2008 when her supporting role in the drama Doubt earned her several nominations, including the Golden Globe, SAG, and the Academy Award for Best Supporting Actress. Greater success came to Davis in the 2010s. She won the 2010 Tony Award for Best Actress in a Play for her role as Rose Maxson in the revival of Fences. For her lead role as Aibeleen Clark in 1960s in the comedy-drama The Help (2011), she received nominations for the Golden Globe, BAFTA, and the Academy Award for Best Actress, and won a SAG Award. At the 22nd Critics’ Choice Awards, she was the inaugural recipient of the #SeeHer Award. 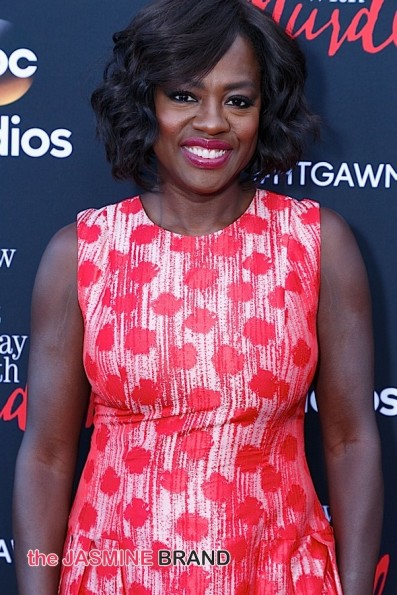 From 2014 onward, Davis began starring as the lawyer Annalise Keating on the ABC drama How to Get Away with Murder, and in 2015 she became the first black woman of any nationality to win the Primetime Emmy Award for Outstanding Lead Actress in a Drama Series. The role also won her two SAG Awards in 2015 and 2016. 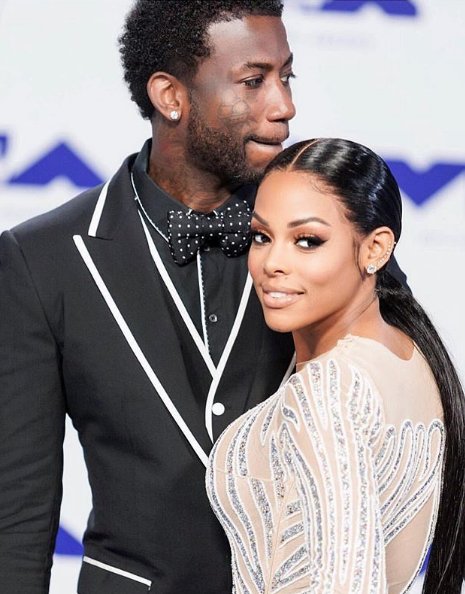 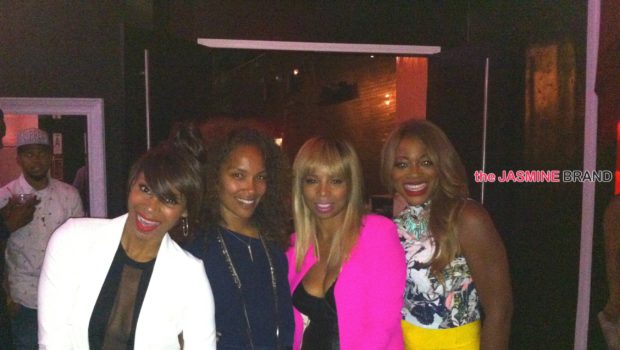 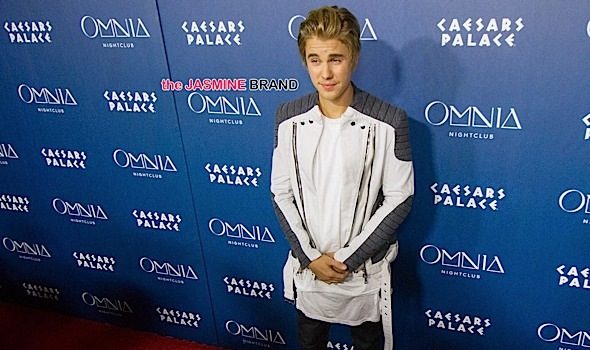 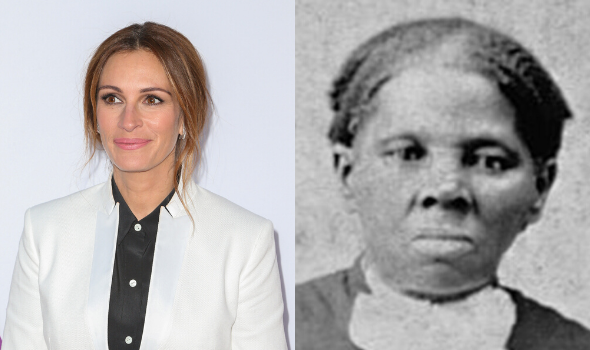