theJasmineBRAND.com exclusively reports, Derrick Rose is demanding a judge force his rape accuser to reveal her true identity in their upcoming courtroom trial. The NBA star says that she is not a true victim of rape and the whole case is nothing more than extortion plot to secure a million dollar settlement from him.

Here’s the latest: On August 22nd, Rose returned to court and filed documents pleading for the judge to force his accuser to reveal her full name and identity in the upcoming trial. The NBA baller believes the only way for a fair trial is for the judge to order the woman to reveal herself. He says if she is allowed to use the pseudonym in the trial, he won’t be given a fair chance. 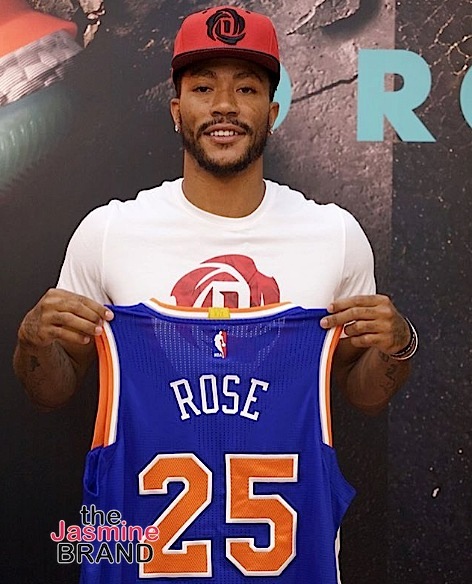 This is not a rape case. It’s pure and simple extortion by a plaintiff who wants to hide behind the cloak of anonymity while seeking millions in damages from a celebrity with whom she was in a long-term nonexclusive consensual sexual relationship.

He says if she is allowed to use “Jane Doe” at the trial it will be improper and prejudicial.

Rather than allow a calculating 30-year old adult to misuse the “Jane Doe” statue for her own financial gain by trying to threaten Mr. Rose with irreparable reputational damage as the basis for an extortionate settlement payment.

Rose says she is not a minor who is a true victim or rape or assault. Rather she is a liar who never reported the alleged rape to police. He adds that she is not keeping her name hidden to avoid harassment or embarrassment, but rather to hinder Rose from defending himself in the case. Rose is demanding the judge order the woman to reveal herself when the case heads to trial later this year. 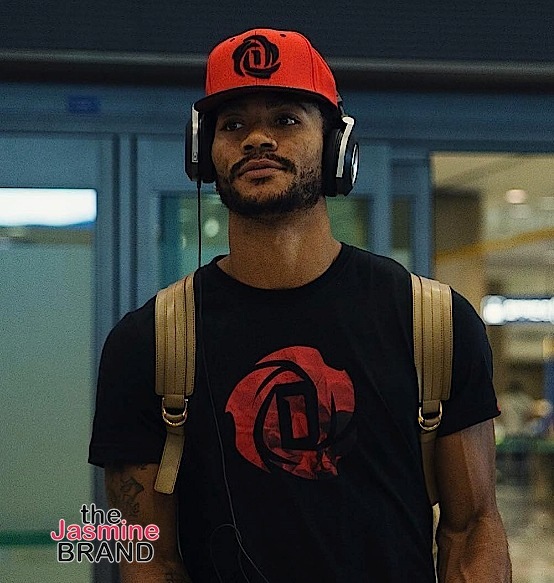 Back in August 2013, the woman claimed that Rose and his two friends, Ryan Allen and Randall Hampton, invited her to the NBA star’s L.A. mansion, where she claims someone slipped a drug into her drink with the aim of raping her.

She claimed that she escaped the home with a friend but later in the evening Rose and his friends broke into her home and gang raped her while she was unconscious. The woman filed suit and is demanding 21 million dollars in damages. 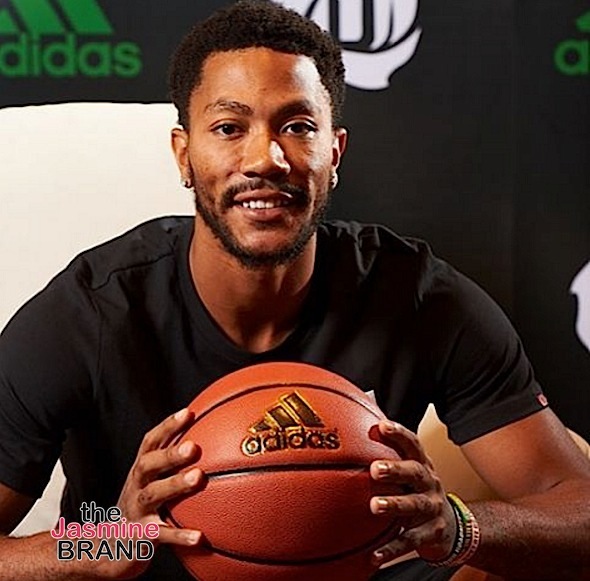 The NBA star responded, denying all allegations that he raped his ex-girlfriend and said she gave him and his friends consent to have sex. Rose claimed that the woman was only upset with him due to her not being reimbursed for sex toys used during the night in question. He said that once he started ignoring her texts, she became even angrier with him. Rose demanded the entire suit be thrown out. The suit is in the discovery phase with both parties taking depositions and exchanging documents preparing for the upcoming trial later this year. 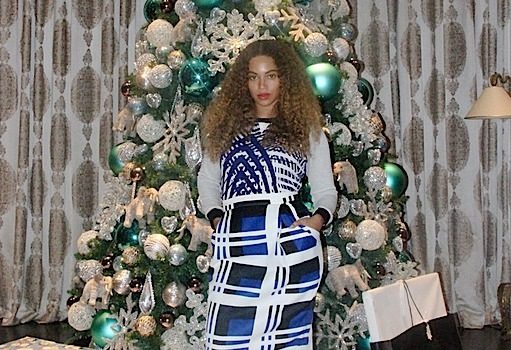