Oprah Winfrey has politely declined to discuss the rape controversy surrounding Nate Parker. A reporter caught up with the mogul recently on the Warner Bros. lot in before the premiere of Queen Sugar (which she co-created with Ava DuVernay and executive produced), but Winfrey politely declined to comment.

I will not talk about it on the red carpet. Not the place, but thank you.


Also abstaining in commenting publicly is DuVernay. Last week, Gabrielle Union, a rape survivor and one of the main stars of The Birth of a Nation, wrote an editor stating,

As important and ground-breaking as this film is, I cannot take these allegations lightly. On that night, 17-odd years ago, did Nate have his date’s consent? It’s very possible he thought he did. Yet by his own admission he did not have verbal affirmation; and even if she never said “no,” silence certainly does not equal “yes.” Although it’s often difficult to read and understand body language, the fact that some individuals interpret the absence of a “no” as a “yes” is problematic at least, criminal at worst.

Sources suggest that Parker and Jean McGianni Celestin’s accuser was either unconscious or extremely drunk when Parker invited Celestin to have sex with her as he was already actively engaged in a sex act with her. 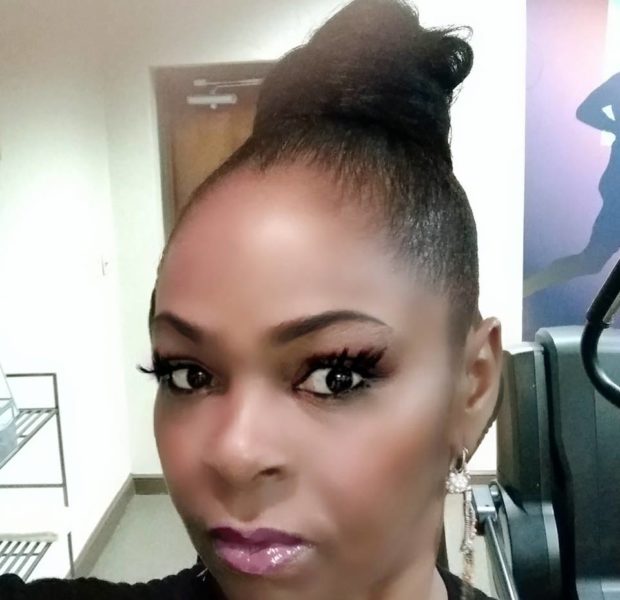 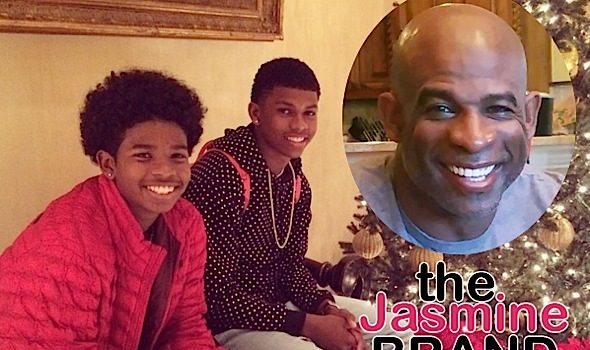