Diamonds are STILL a girl’s best friend! And Iggy Azalea knows this first hand. The rapper was gifted with seven, shiny diamond rings from her new rumored bae, French Montana.

Late Wednesday night, Iggy showed off her new bling, posting a photo of all seven rings on her right hand, tagging French and jeweler Iceman Nick. She wrote:

He told me pressure makes diamonds. 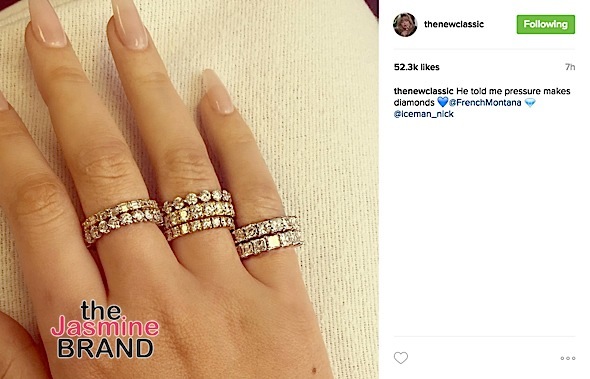 Iggy and French’s rumored situationship, began this summer when they were spotted partying together in a Las Vegas nightclub. Then last month, they vacationed in Mexico with friends.

Alexander does not make us miss , again updating their social networking image , which can be clearly seen as a rest Iggy and French . Incidentally, they Azaleas team fun in the city of Cabo San Lucas , which is located in Mexico . @thenewclassic @frenchmontana #iggyazalea #frenchmontana #queen #elegant #fanclub #super #idealphoto #loveiggyazalea #myqueen #mylove #new

Their romance comes on the heels of Azalea’s calling it quits from fiancé NBA baller Nick Young.

Prior to hooking up with French, Iggy officially ended her engagement to NBA star Nick Young. She accused Nick of cheating. It was later revealed that the Lakers player had gotten his baby mama Keona Green pregnant again while they were in a relationship. 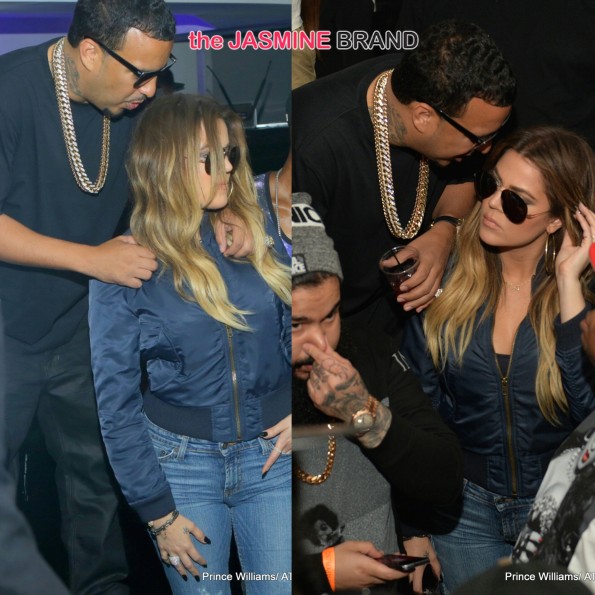 French was most recently linked to Khloe Kardashian and rapper Trina. 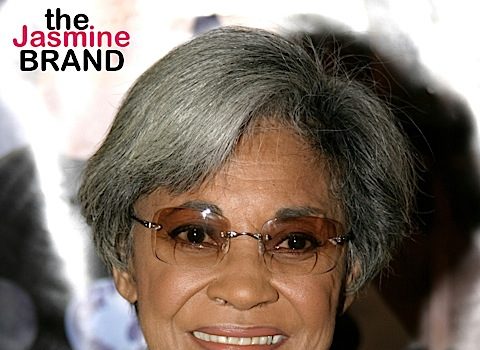 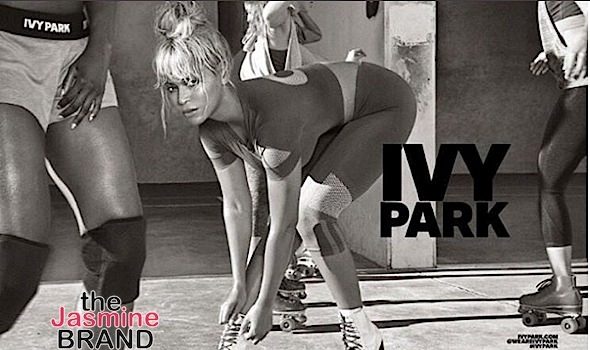