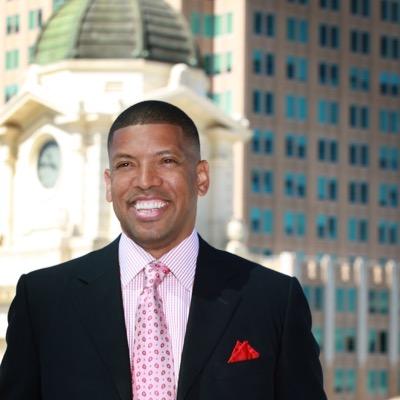 Ouch! A man hit Sacramento Mayor Kevin Johnson in the face with a pie at a charity dinner, according to a report.

Reportedly, Wednesday night, the mayor, who is a former NBA player, had given a speech at the Seeds of HOPE dinner at Sacramento Charter High School before the man approached him, pulled out a pie from his bag, grabbed Johnson, and smacked him in the face with it. Johnson reacted and reportedly, punched him several times.

Police arrested the pie thrower, 32-year-old Sean Thompson, on suspicion of assaulting a public official, which is a felony. 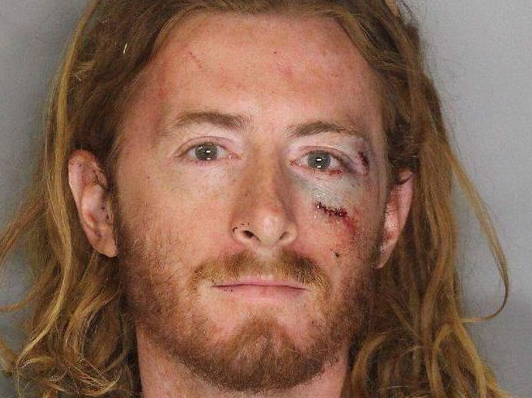 Thompson was treated for a minor injury before he was taken to be booked into jail.

After he cleaned up, Johnson spoke again to the audience and tweeted that he was fine. 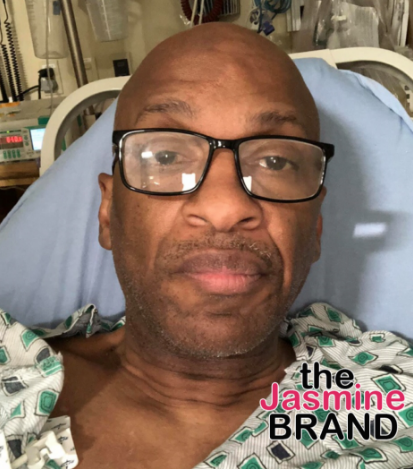 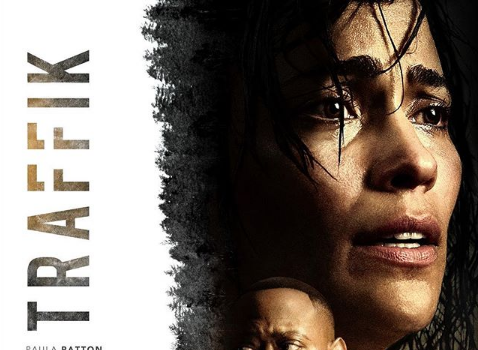 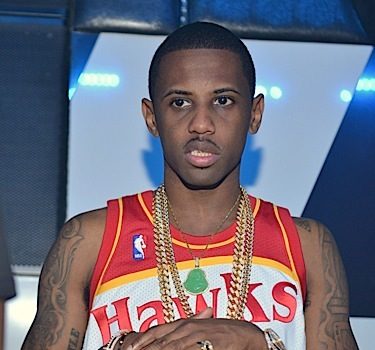 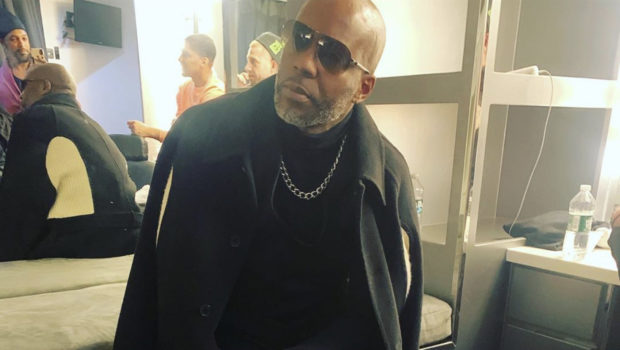