Who says you can’t find love on the job! Actress Samira Wiley and writer Lauren Morelli met while working on the set of Orange Is the New Black. The couple began dating in 2014 and became engaged over the weekend. They made the announcement on Instagram. Lauren popped the question with a beautiful diamond ring and Samira said ‘Yes!’. 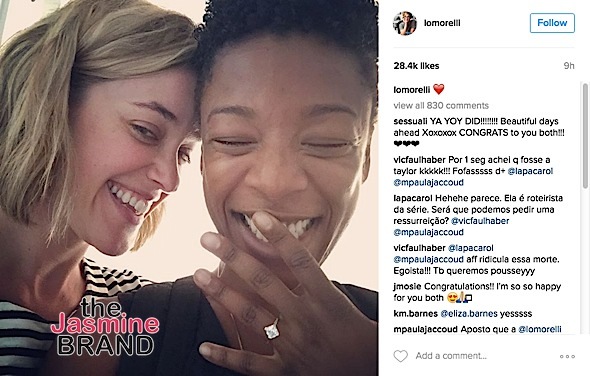 Lauren was previously married and says that they split (and later divorced) after she realized she was gay while writing for OITNB. She penned an essay writing:

I realized I was gay in fall 2012, one of my first days on the set. Accordingly, I was nervous about the first love scene I’d written for Alex and Piper. I loved writing it, loved watching a tenderness emerge in their relationship where passion always seemed to be the ruling principle, but by that time, I was so deep in my own self-doubt that I constantly felt like a fraud.

Congrats to Lauren and Samira! 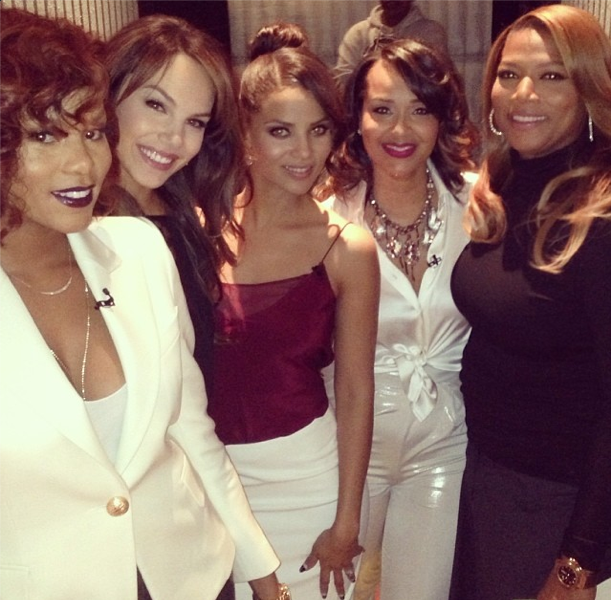 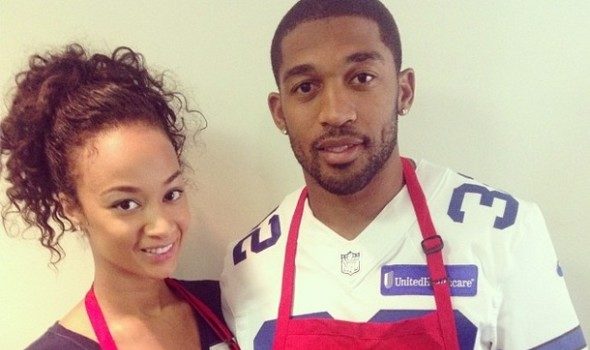 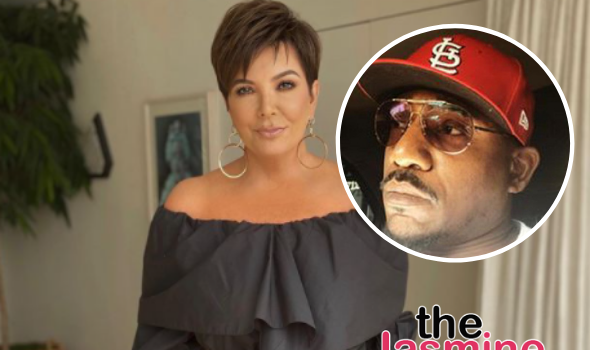 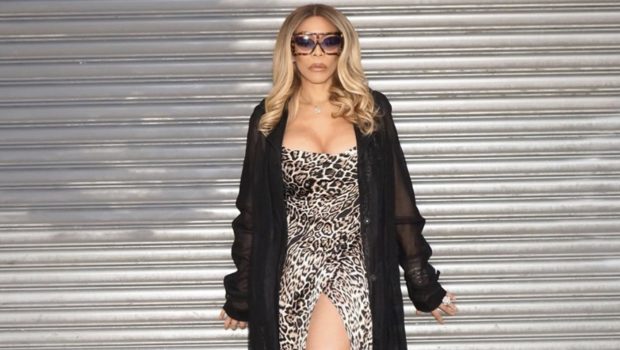