Some fear never goes away. Just ask Tyra Banks. In a recent interview, Tyra revealed that years later, she’s still afraid of fellow legendary supermodel Naomi Campbell, which happens to be years after their public feud. 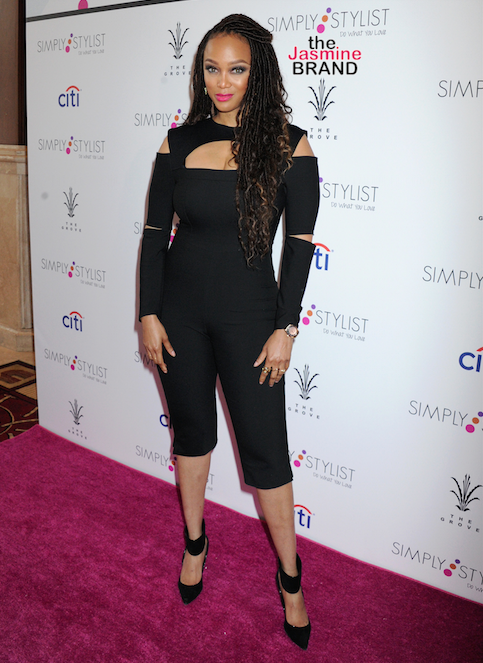 She recalls her journey to being a star on the cat walk, stating:

I got to Paris, and it was very difficult. I did really well really fast, but then the industry was saying, ‘Oh, look out, Naomi Campbell, here comes Tyra Banks! So Naomi Campbell, sit your butt down. This younger one is coming to take your place.’ 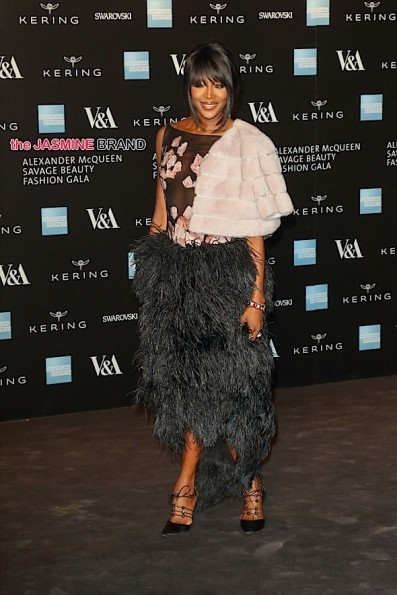 It wasn’t fair to Naomi. … To this day, I’m very scared of her. I don’t want to go too deep into the past, but it was very difficult — like some of the lowest times in my life — dealing with that. I don’t condone her actions and her response, but I understand where it comes from because the world is saying, ‘You’re not going to have your spot. We’re going to take your money, we’re going to take your fame. Go sit down, there’s somebody else.’

14 years later, the pair finally had a conversation about the situation. Naomi appeared on The Tyra Banks Show to discuss their drama. Tyra says,

I cried like a baby. I asked her why [she reacted so harshly]. She kept saying it never happened, and then there was a commercial break and she came back and said, ‘You know what, I’m sorry.’ To hear that apology meant the world to me. She has no idea what it did for me. It did a lot. Thank you, Naomi. 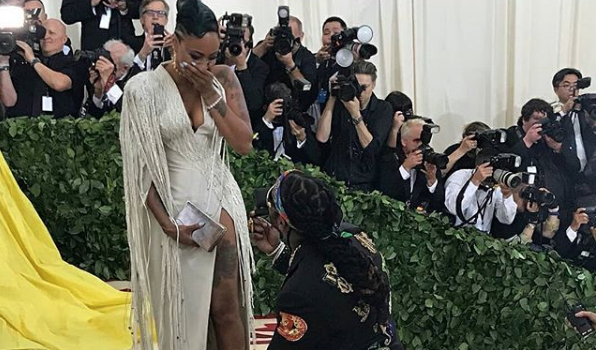