For the past few weeks, there’s been tons of speculation that Ciara is pregnant with her second child. The 30-year-old singer and NFL’er Russell Wilson wed earlier this year. In the recent weeks, CiCi has rocked loose-fitting outfits, sparking pregnancy speculation on social media.

This week, she was named Revlon’s new global brand ambassador and attended the Refinery Hotel in New York City wearing an outfit that loosely fit around her stomach area. Check out a few flix.

Ciara and Wilson tied the knot on July 6 in Cheshire, England. Ciara has a son, Future Jr., 2, who she shares with ex-fiancé Future. Only time will tell if Ciara has a bun in the oven. 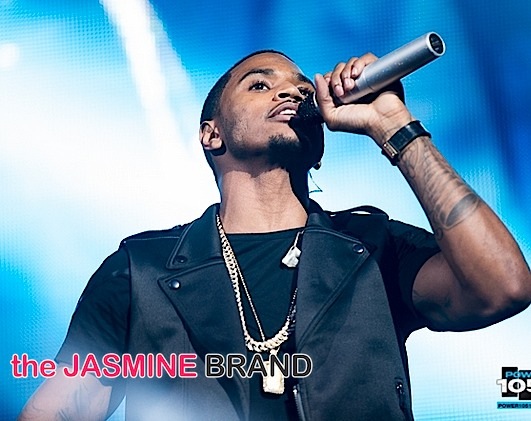 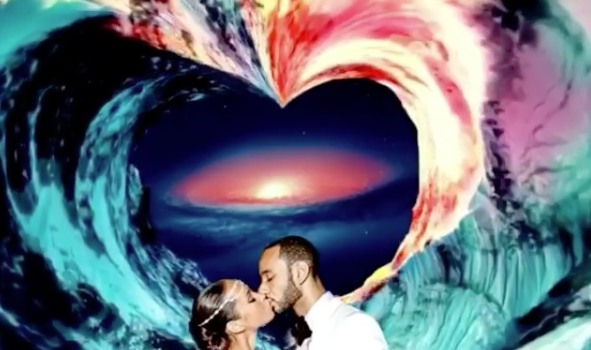