Business is booming for Michael B. Jordan. The 29-year-old actor is expanding his resume in Hollywood, adding executive producer. According to a new report, he’s launched a production company and signed a multiyear first-look film and TV production deal with Skydance Media.

Jordan’s first TV project under the new deal is a film called Apollo Park, a scripted drama revolving around a young basketball player’s rapid rise to professional fame and the effects of his success on his family and community back in inner-city Detroit. 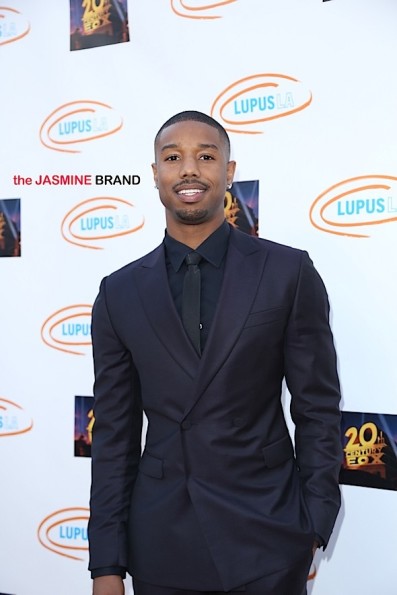 The film was co-created by Eric Amadio, whose FX drama Snowfall was just picked up to series. Jordan says of his new project,

I love telling true, modern stories and Apollo Park — an underdog tale about a very real and very heroic hustler who defies stereotypes and thrives against great odds — has long been a passion project of mine. Eric and I are excited to join forces with the incredible creative team at Skydance to share it with the world. I’m also very eager to start this new chapter in my career by launching my production company and I am thrilled to have Wynn join my team. 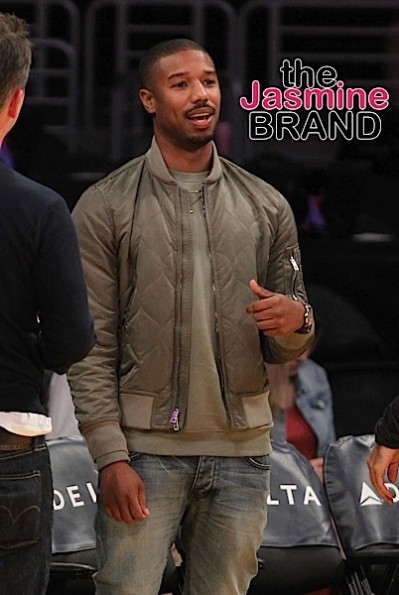 Jordan’s TV roles include Friday Night Lights, The Wire, All My Children, and Alex in Parenthood. On film, he has played shooting victim Oscar Grant in the critically acclaimed film Fruitvale Station (2013), the Human Torch in the 2015 film Fantastic Four, and Adonis Creed in the Rocky sequel film Creed (2015). Other film roles include Red Tails (2012), Chronicle (2012) and That Awkward Moment (2014).