The DRINK CHAMPS podcast is the brainchild of legendary Queens rapper N.O.R.E. and Miami hip-hop pioneer DJ EFN. Each week the duo hosts a raw and uncut conversation with friends and fellow hip-hop artists – over drinks – discussing everything from current events and old-school stories to little-unknown hip-hop history and never-before-shared tales. Now, for the first time, fans of these two music icons and their special guests will see the conversations unfold.

DRINK CHAMPS launched in January 2015 and currently boasts over five million listens per month. The weekly show has quickly become one of the highest-rated podcasts under the Play.it umbrella and one of the most popular podcasts centered on hip-hop culture. This is the first Play.it podcast to make a television debut. The podcast network is managed by CBS Local Digital Media for CBS RADIO.

REVOLT is a platform for the culture, and it is my mission to make sure we are always working with content creators who are at the top of their game. N.O.R.E. and DJ EFN have created a franchise brand with Drink Champs and we are honored to welcome them, and their number one hip-hip podcast, to the REVOLT family.

Drink Champs is a movement and a revolution. It’s the new way artists deliver information and an even better way for our supporters to receive it. I’m proud to partner with REVOLT and work with a bunch of old friends, and to continue to motivate and change people’s lives. 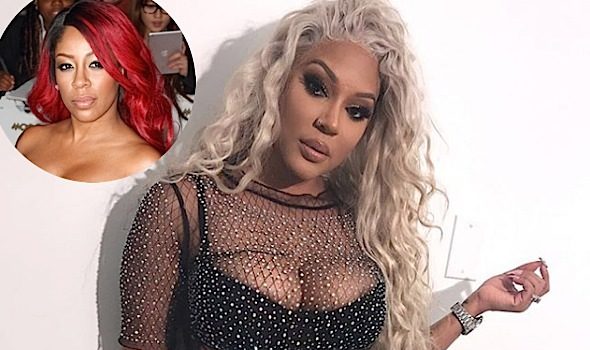 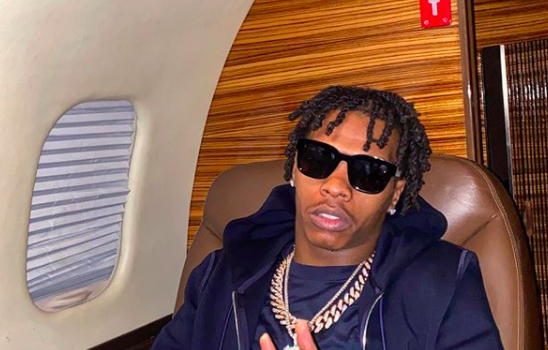 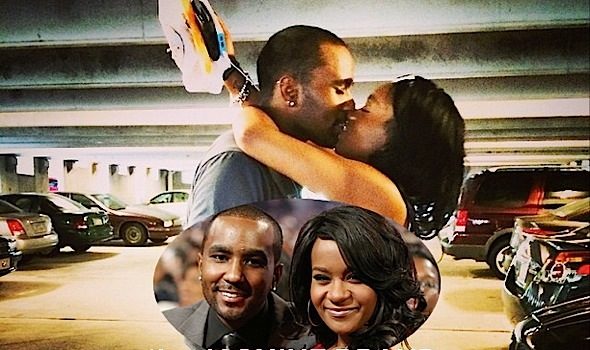