VH1 has announced the renewal of “Martha & Snoop’s Potluck Dinner Party” for a second season. The series debuted as cable’s top new unscripted franchise of 2016 winning its time period with all key demos** and scoring 3 million total viewers*** and a 1.5 18-49 rating in L3. 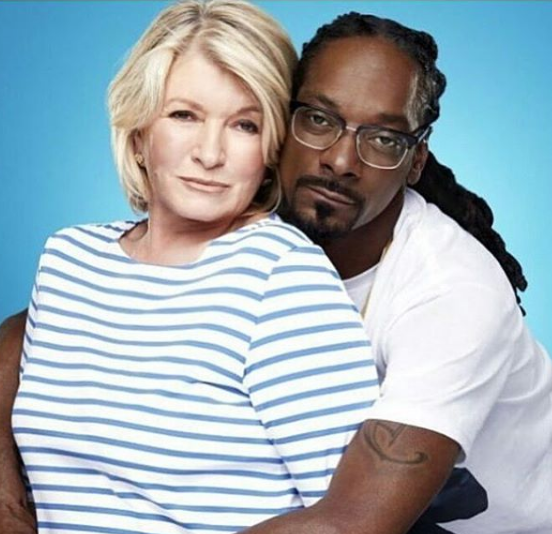 “I hoped that people would find our new show a pleasant change from the cut-throat competition shows that food television has evolved into. Time for a change – food should be fun and enjoyable, involving friends and family. I am pleased that Snoop and I will be able to bring our various styles of cooking to a broader audience.” stated Martha Stewart.

“That’s right, me and my homegirl Martha will be back for another season and we can’t wait,” said Snoop Dogg. “Thanks to all the fans who tuned into Season 1. If ya’ll thought this season was fun, wait ’til you see what we have cookin’ up next for ya.” 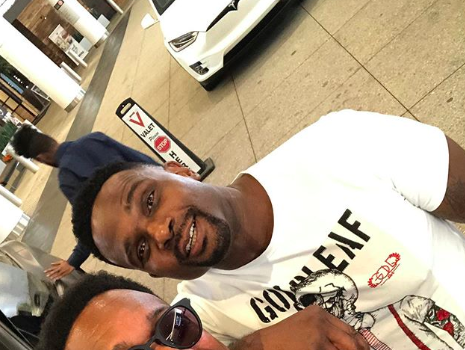 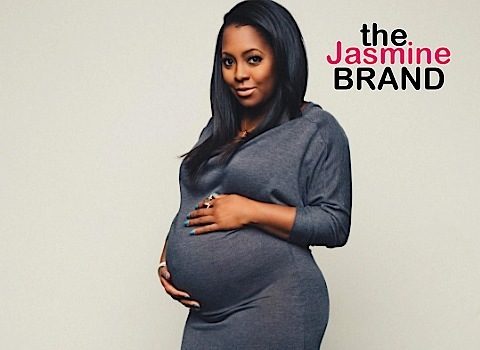