Frank Ocean is officially back! After debuting his audio-visual project, Endless, and digital album, Blonde, the 29-year-old artist will return to the festival world.

His last high-profile festival performance was in 2014, at the Bonnaroo Music & Arts Festival. 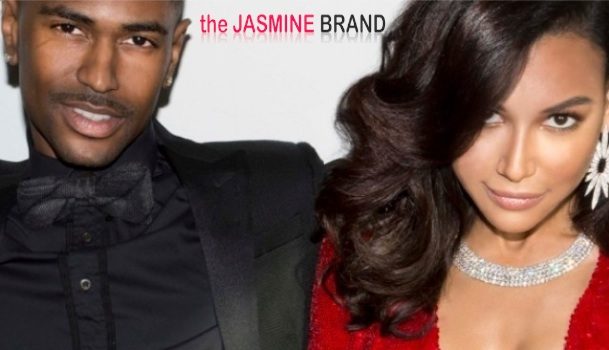 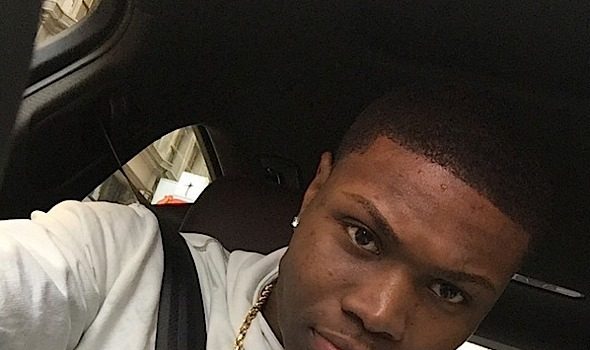