There’s divorce drama brewing between Apollo Nida and Phaedra Parks. Last month, the Real Housewives of Atlanta star confirmed that her divorce to Apollo, who is incarcerated and engaged to another woman, has been finalized. Reportedly, it had been finalized since July 2016. However, Apollo disagrees. 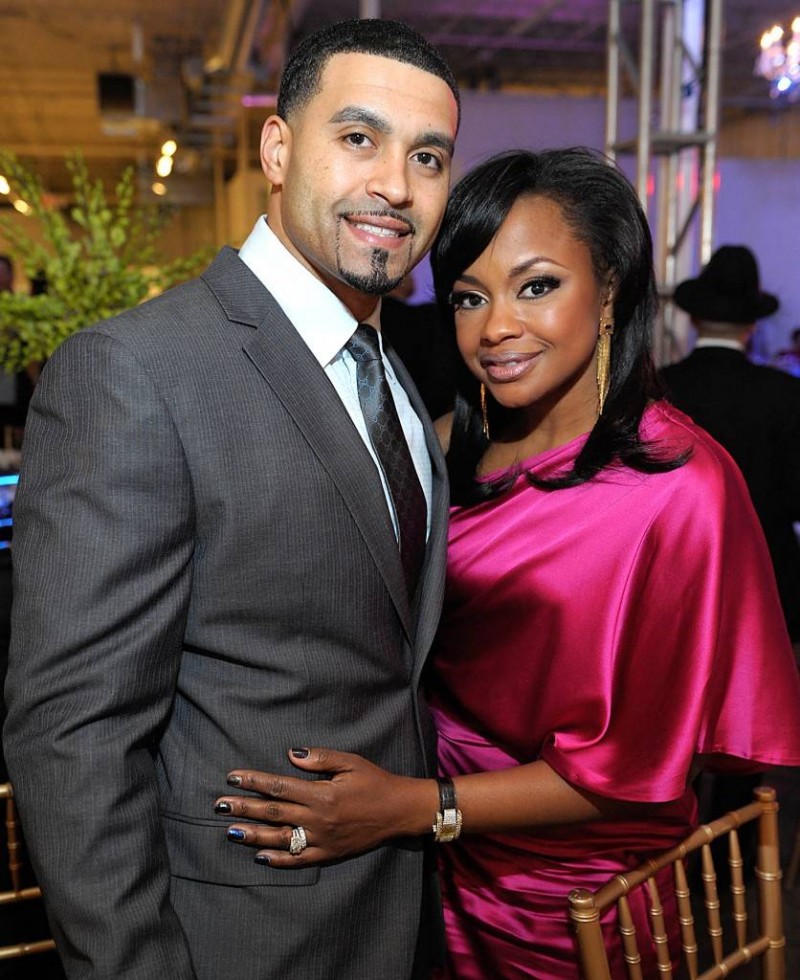 According to a report, he’s pointing to a few technical issues with her filling, which disputes that the divorce is a done deal.

In fact, he explains that her legal name is Phaedra Parks Nida. However,in the divorce docs, it is spelled “Nita“, which is incorrect. Reportedly, he’s filed a motion to vacate her divorce, due to the typos.

In the motion, he also points out that Phaedra took advantage of the fact he’s behind bars. He claims that a final hearing took place in July, but he was never notified, which means the divorce should be thrown out. A judge will have to rule. Stay tuned. 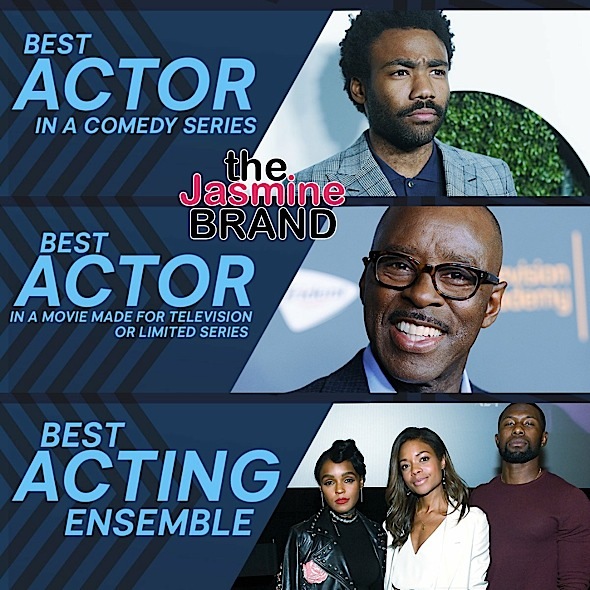 Safaree Was Robbed Outside Of His Home – They Stole 175k Worth Of Jewelry & I’m Snitching!
Exclusive
Post Slider 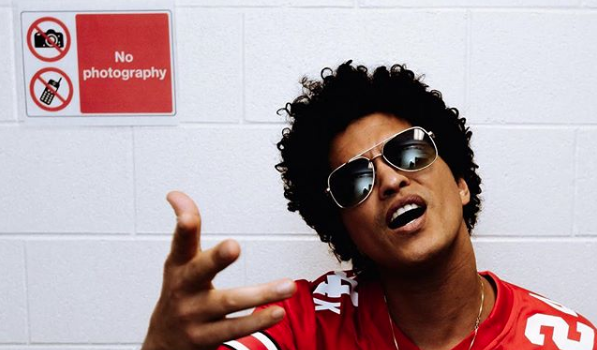 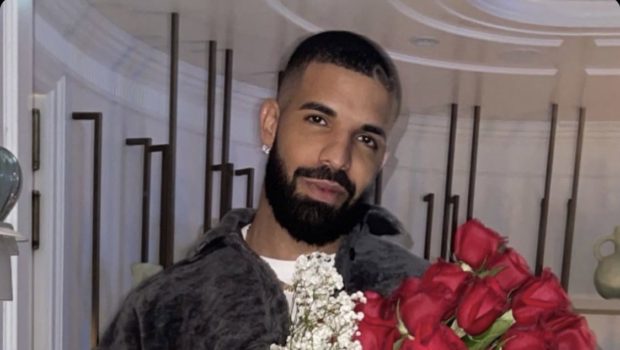 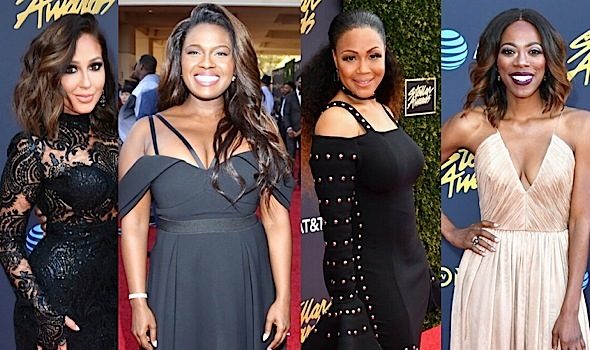