Apryl Jones Not Dating The Game

Apryl Jones is still single! The former Love & Hip Hop: Hollywood star who has split with singer Omarion is denying reports that she is dating rapper The Game.

Recently, photos went viral, hinting that the pair were on a date together at a Beverly Hills restaurant. Both Apryl and Game posed with the same woman for a photo, but not together.

Apryl, who shares two children with Omarion, took to Twitter denying that she’s dating Game. She also denied reports that she was returning to Love & Hip Hop: Hollywood.

Some suggest that the tweet below as a jab at Omarion.

Last month, rumors sparked that Game and Apryl might be an item after the rapper Snapchatted footage of Apryl and some of her friends casually partying at a home on ‘Taco Tuesday’. Here’s footage. 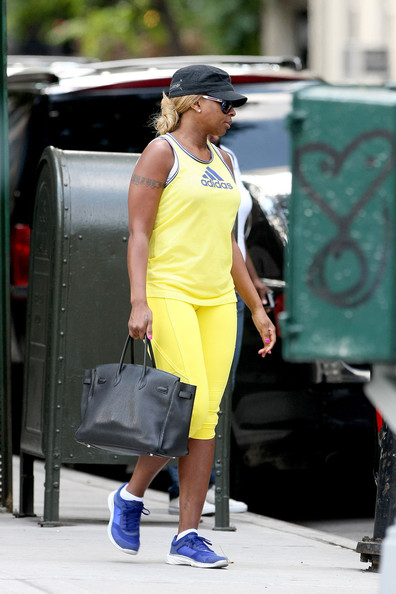 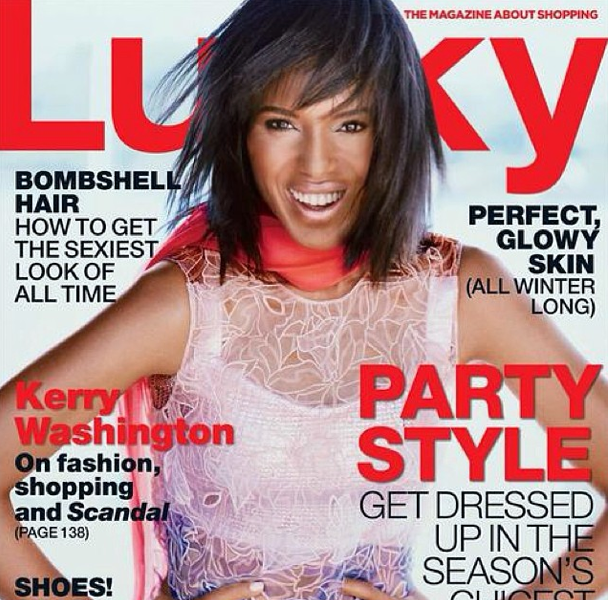 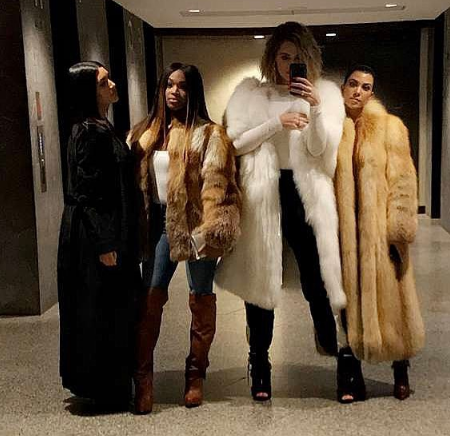 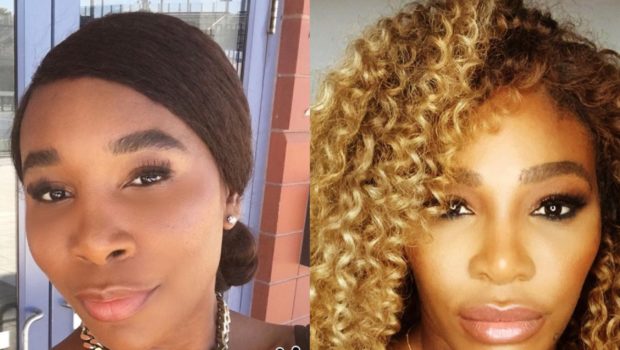